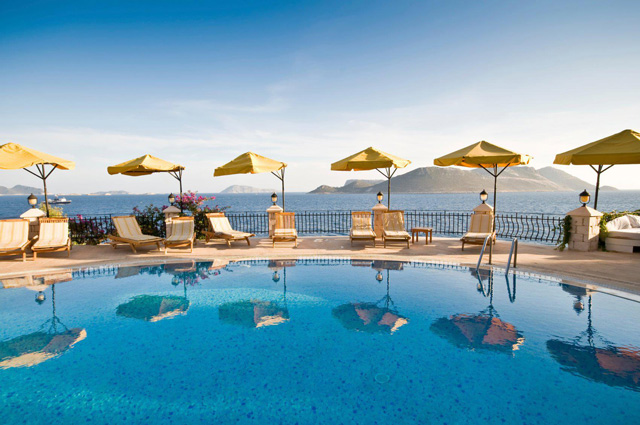 Simplehoney is a recently launched San Francisco-based travel startup that wants to make booking hotels easier and less stressful. The web service “matches guests to hotels based on their travel preferences, style and upcoming trips.” Sign-ups for simplehoney are currrently being offered and by answering a short quiz, hotels will be recommended to you. Currently, they are covering Hawaii and San Francisco but will be expanding in the future.

Simplehoney is founded by web developer Eric Nakagawa (who previously founded I Can Has Cheezburger) and former corporate attorney Joyce Kim (previous CEO of soompi.com). Here is the story of how they became co-founders, as told by Kim. 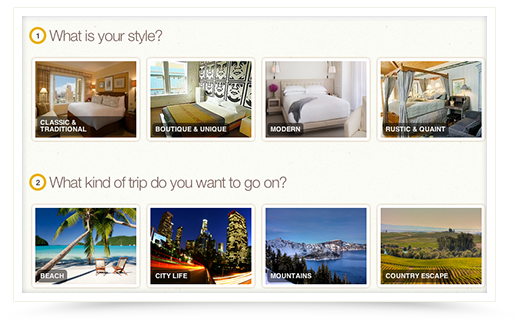 logo image via TechCrunch
other images via simplehoney