“Shoot For The Moon” is a touching short film by Shut Up Infinity about Spaceman Sal, a grounded astronaut trying to get to the Moon. Spaceman Sal tries various methods like asking people for directions before ultimately trying to launch himself into space with fireworks.

The film was written and directed by Chris Wickett, and a brief behind-the-scenes video shows how the film was made.

A homeless astronaut sets out for the moon armed with nothing more than a travel case, some bottle rockets and a trolley-load of ambition. 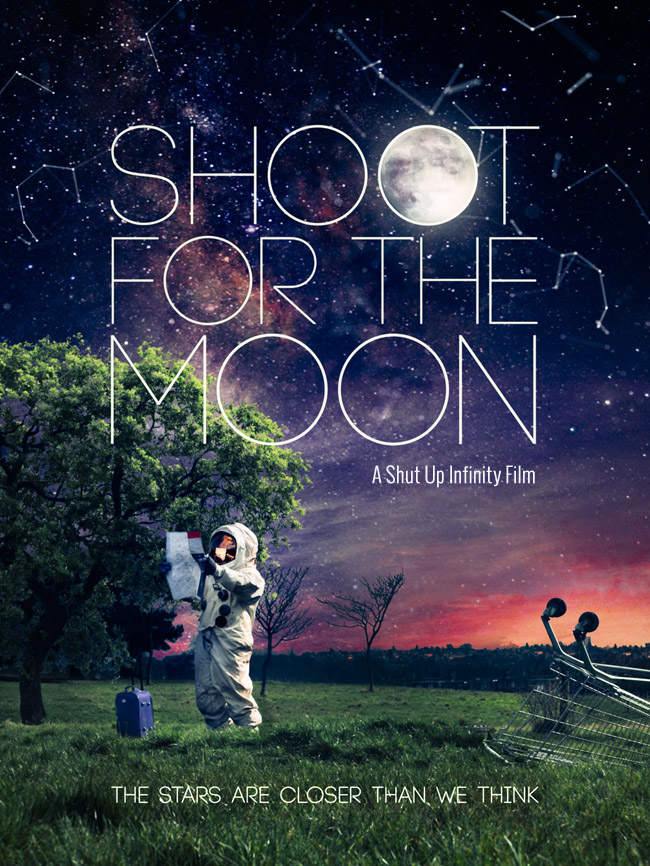 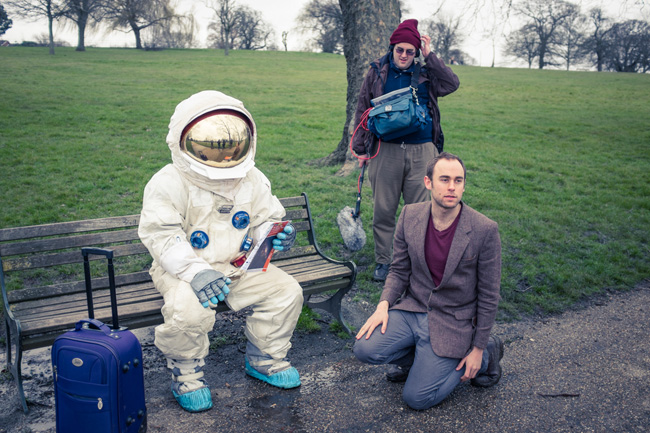 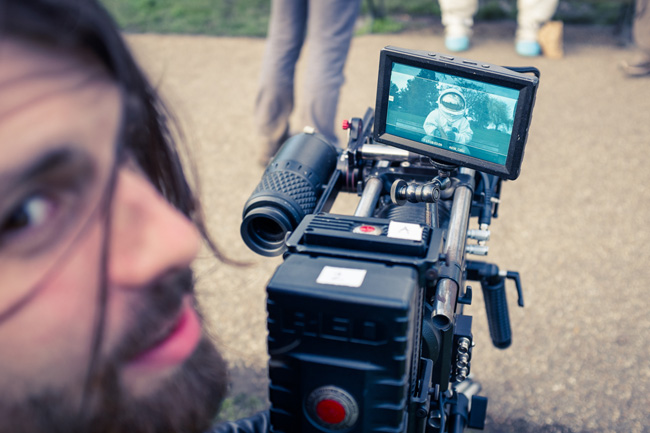 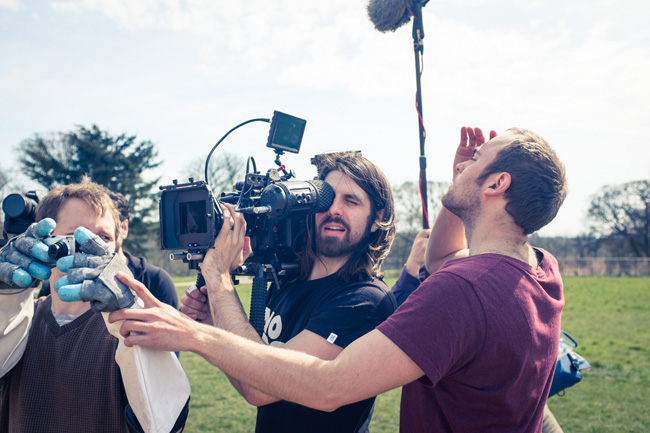 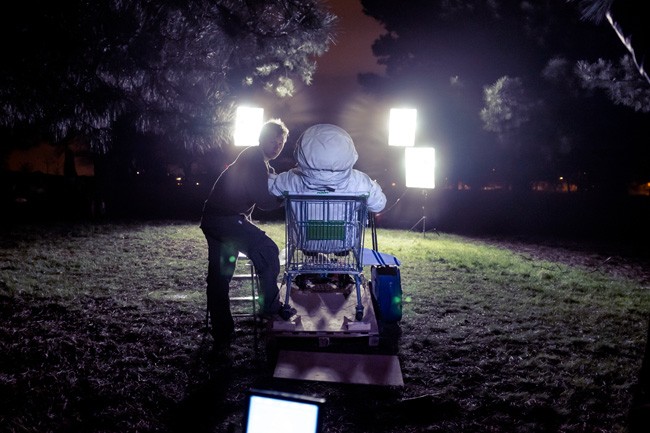 images via Shut Up Infinity