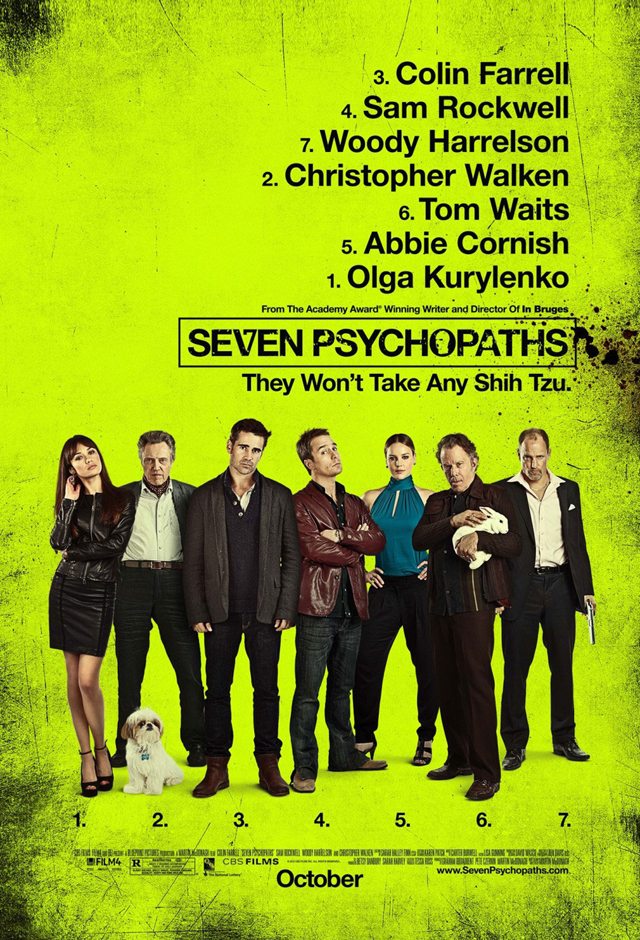 The film is being released in the US and UK on Friday, October 12, 2012 and will co-star Abbie Cornish, Tom Waits, Gabourey Sidibe, Olga Kurylenko and Zeljko Ivanek.

You can view the exclusive movie trailer debut, all seven character movie posters and screenshots below. 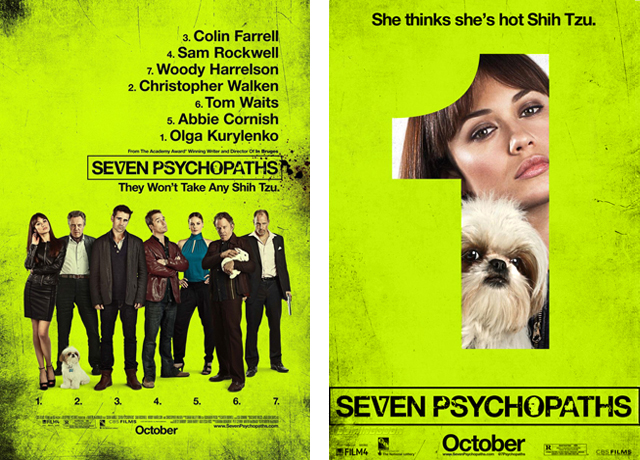 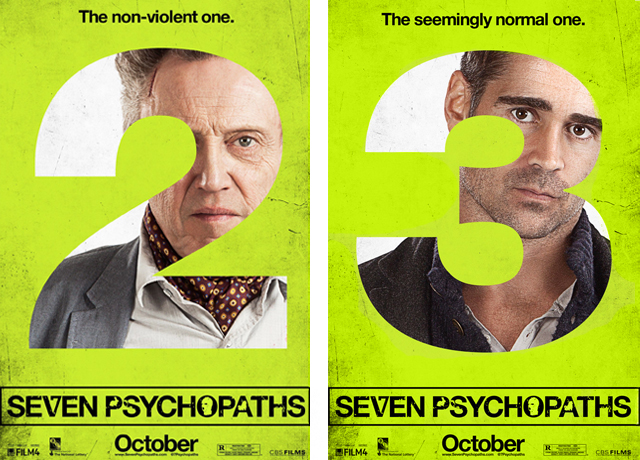 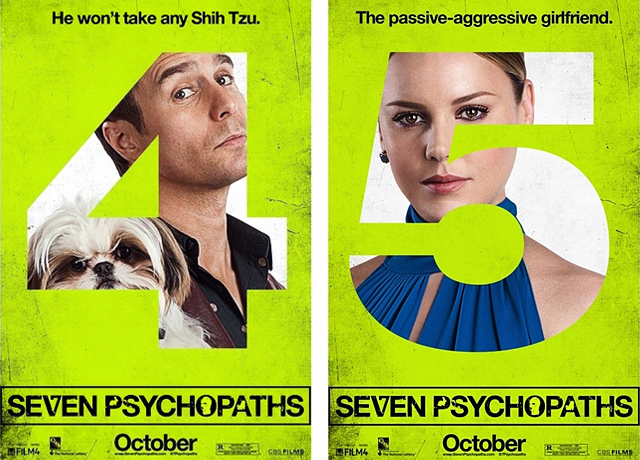 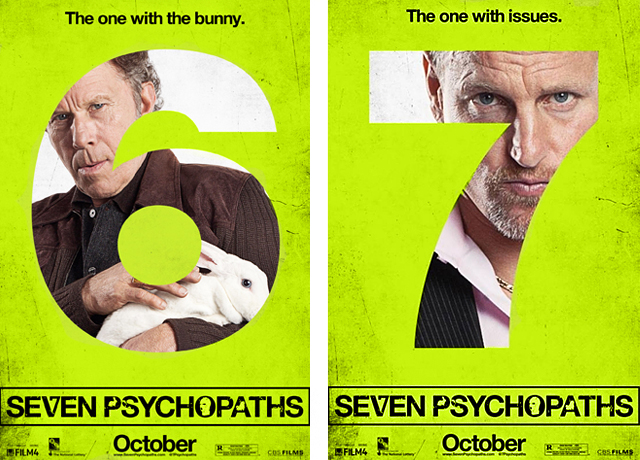 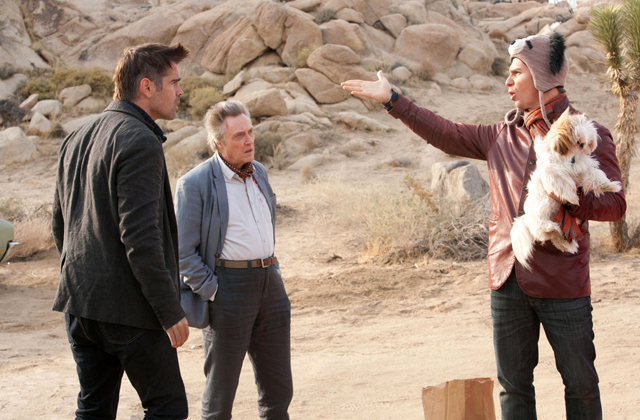 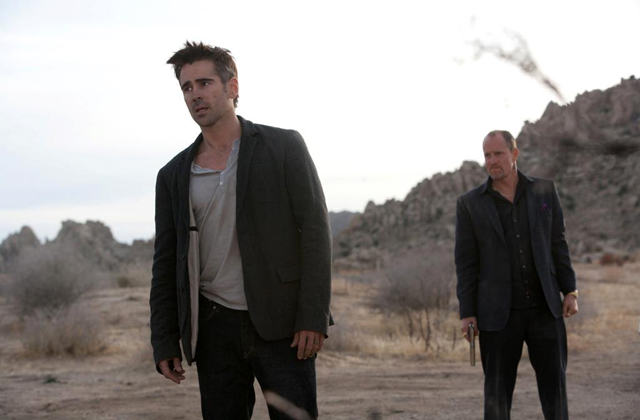