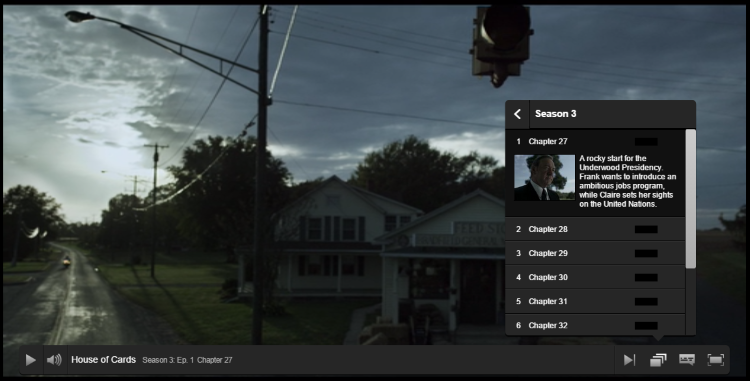 UPDATE: The third season has been taken down, one assumes intentionally, and is no longer available to stream. The original post appears below the embedded tweet.

This is Washington. There's always a leak. All 13 episodes will launch February 27.

Despite the expected February 27, 2015 release, the third season of Netflix‘s immensely popular House of Cards series is available to stream via the service as of right now. It’s unclear whether this was an intentional release, but it appears the season is available in its entirety.