Scentee is a smartphone attachment that releases scent on demand. The attachment’s Japanese developer, ChatPerf, lists a variety of potential uses: a text or email could be accompanied by a relaxing scent, or a shooting game could be accompanied by the smell of gunpowder. When the device is released in September, users will able to load it with an array of different scents. 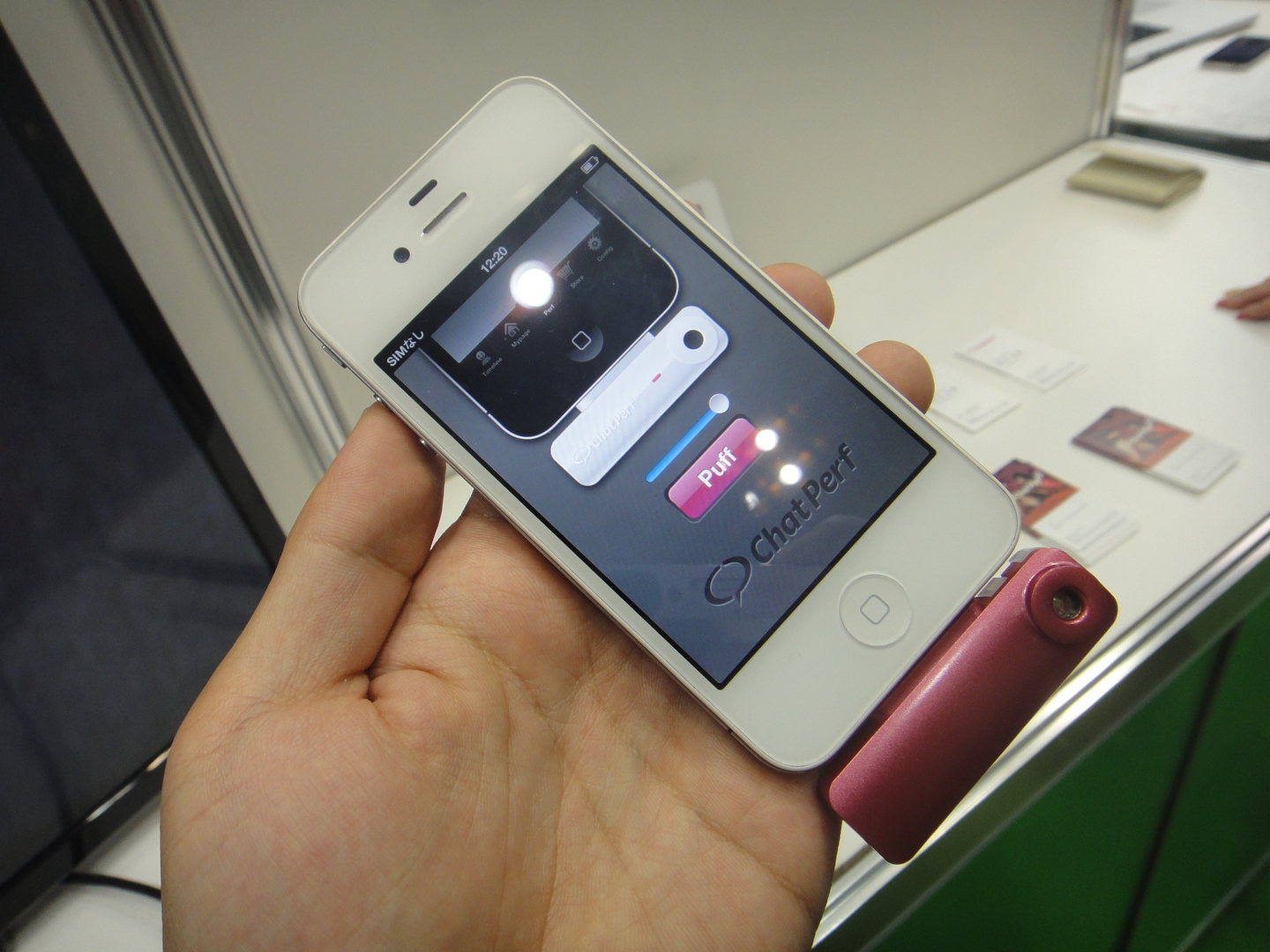 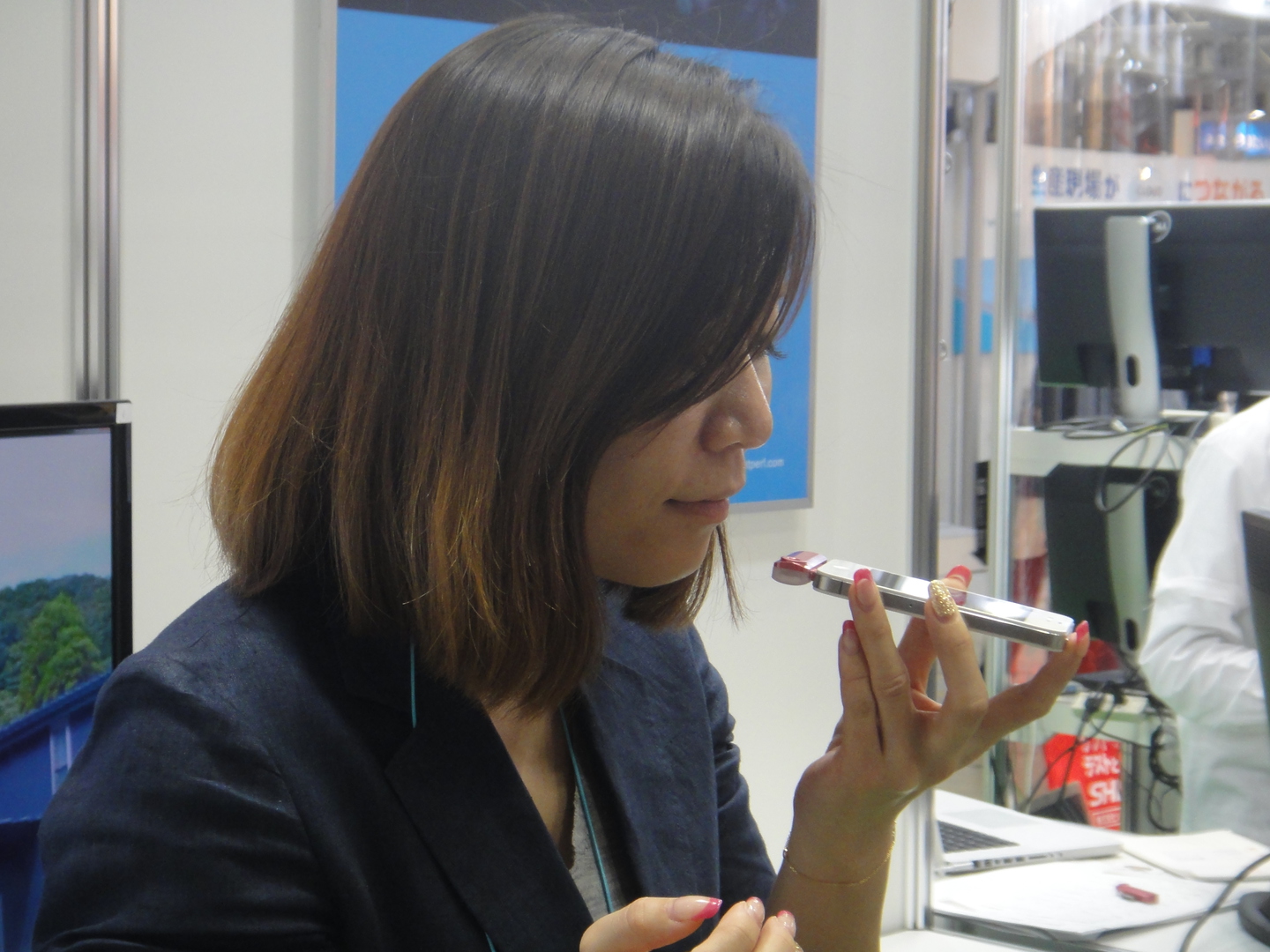 photos and video via DigInfo TV