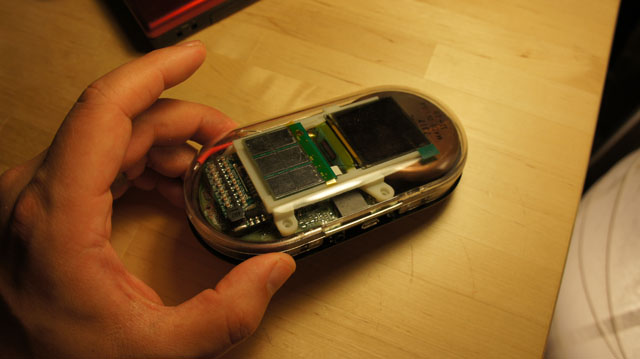 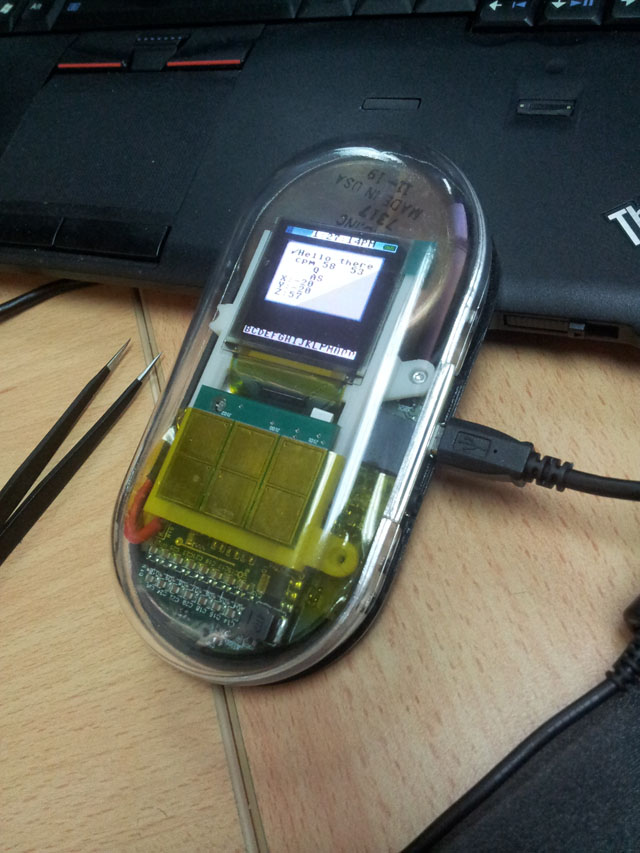 Designer Andrew Huang created this open source Geiger counter prototype for Safecast, a non-profit organization that is creating a global network of radiation sensors. The Geiger counter prototype will help expand Safecast’s existing network of more than 135 off the shelf sensors, which are currently set up around Japan to monitor radiation from last year’s Fukushima Daiichi nuclear disaster. Safecast has so far collected more than 2.7 million measurements around Japan—the data is freely available and can be viewed on a variety of maps. 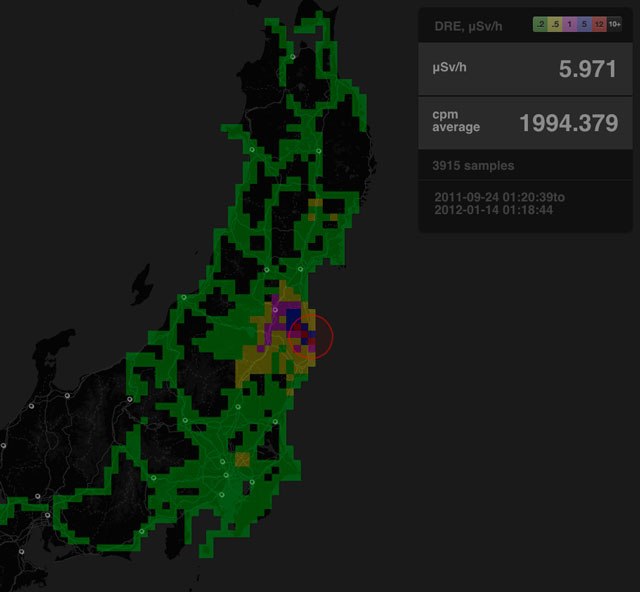