Russian cosmonaut Oleg Artemyev demonstrates how to take a selfie in space in a video clip taken onboard the International Space Station (ISS). Artemyev flew on the ISS during Expedition 39 and Expedition 40, and regularly posts photos taken during his time in space on his site. Some of Artemyev’s photos are featured on an interactive map of images taken by ISS astronauts created by Dave MacLean. 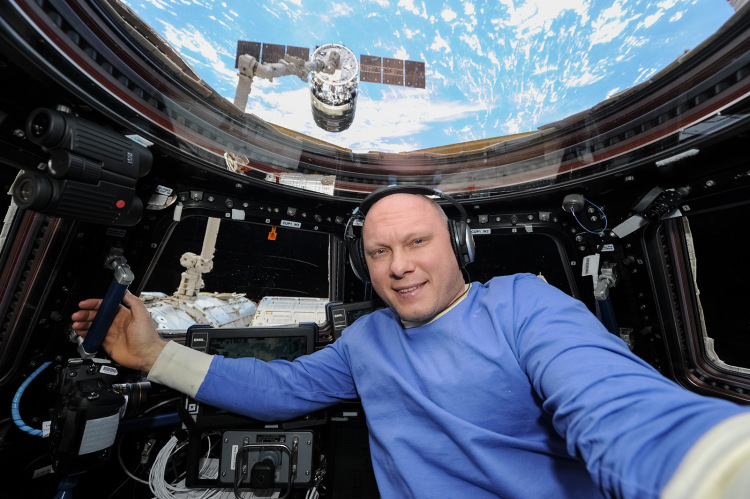 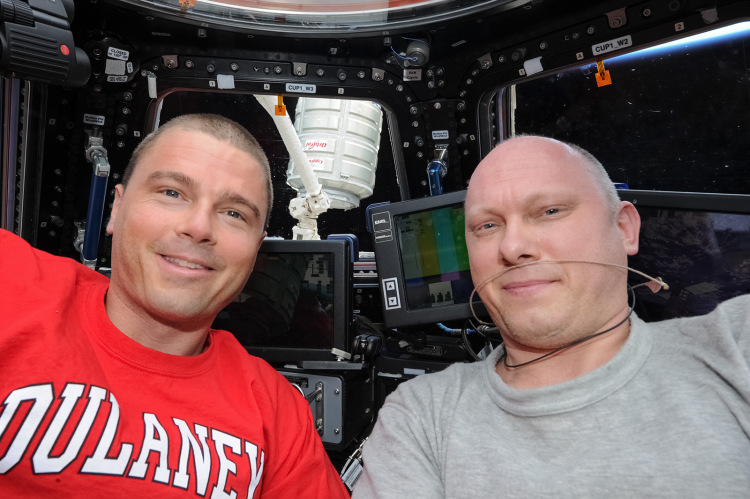 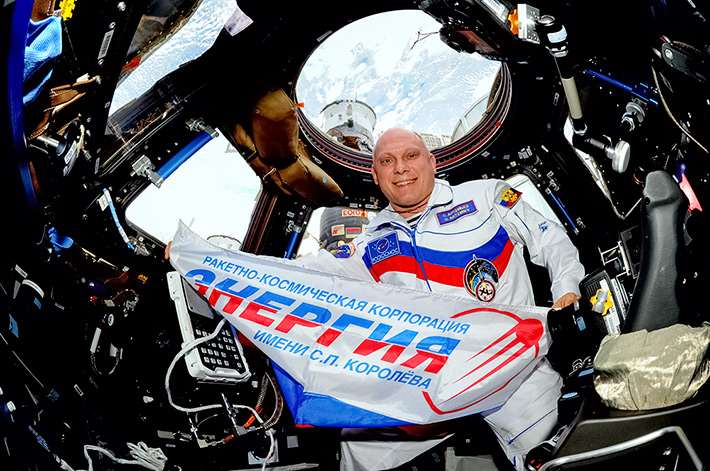