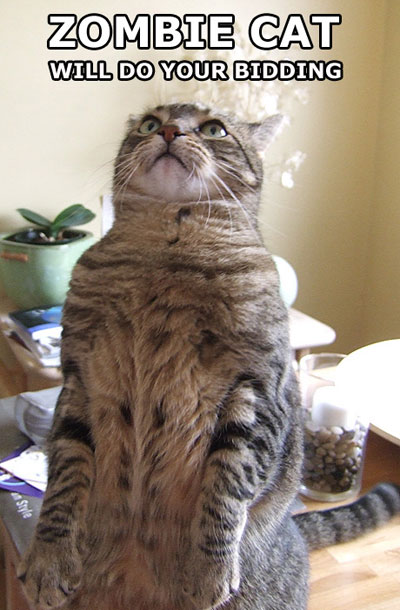 So like it or not, the LOL hyper-meme explosion shows no signs of slowing down, causing English teachers to cringe at the very sight of these grammar destroying image mutations.

First there was the breakout Lolcats. A few early websites were on the scene, but it was I CAN HAS CHEEZBURGER? that perpetuated and propelled this image macro meme into internet history. Here’s my previous write-up on lolcats.

Taking the meme to the next level, Irina Slutsky, Schlomo Rabinowitz and Veronica Belmont joined forces to make a live-action lolcat show in “Vloggies Show Episode 8”.

But it doesn’t stop there. Anyone can start their own LOLx meme and online tools like LolCat Builder make it even easier to amass your image macro empire.

So with that, here’s my brief history and round-up of LOL mutations: 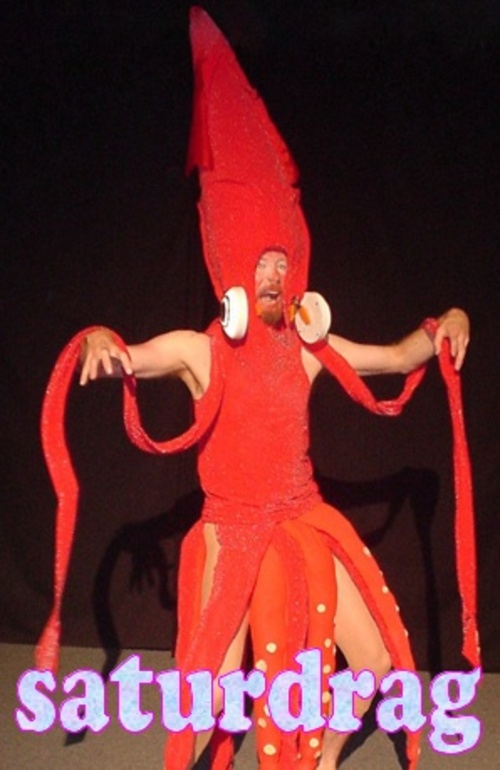 Two early copylolcats had the same theme, lolgay and LOLgays. It’s not clear if the LOLgays post on Gawker by Choire Sicha was inspired by the lolgay blog which pre-dates the post by a few days. 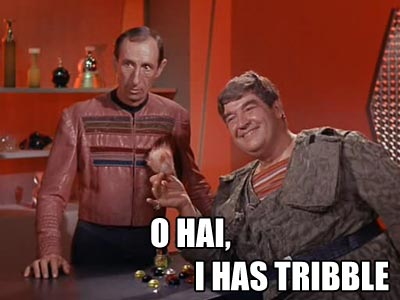 LOLTrek by Live Granades, expanded the meme to long form, morphing a classic Star Trek episode into “We Has Tribbles And Also Toubles”. 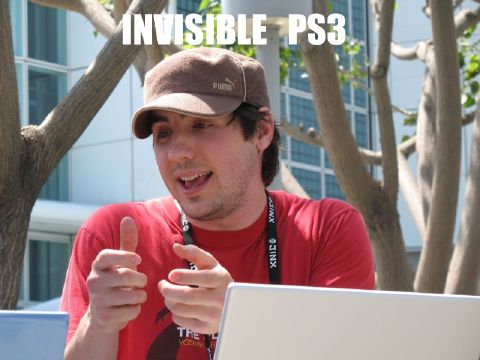 Next up was lolgeeks. Here’s my write-up from earlier this month. 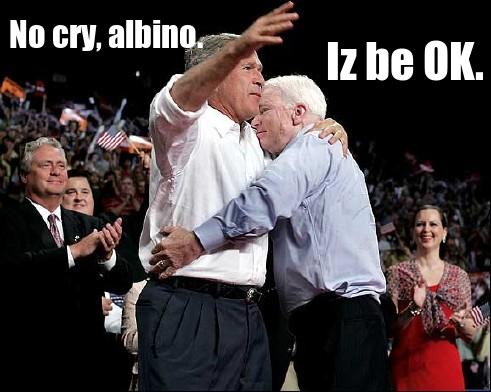 Then there was the birth of LOL President, along with a Fark Photoshop contest. 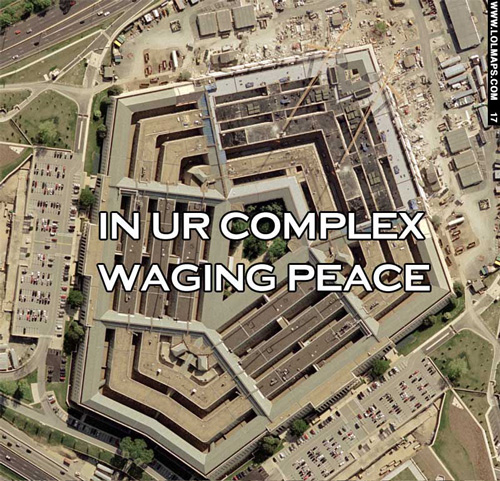 The first non-mammal entry was LOLmaps by Nikolas R. Schiller. 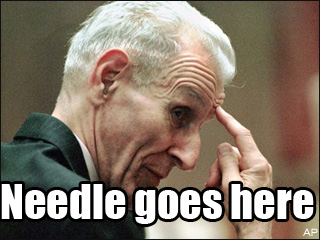 LOL the News emerged from the void, lolifiying news images.

Making a cultural leap, lolburners showed up to the party, attempting to transform Burning Man imagery into the next big meme. Moving away from images altogether, LOLCODE, helps you program in LOL. 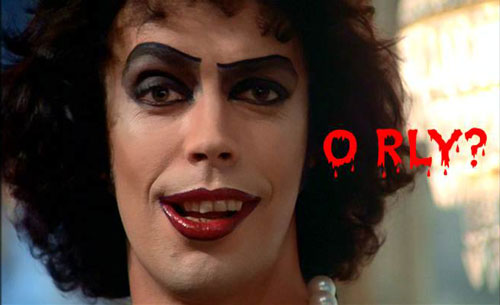 And it just keeps getting more absurd, with the latest entry, The LOLcky Horror Picture Show, LOLing the entire cult film.

Something tells me that this is just the beginning. If you find others, let me know in the comments and I’ll update the post.

Ok, the floodgates have been opened. So just to beat this meme to a pulp, I’m going to start listing all of the LOLsites that we come across. Special thanks to Xeni who sent a bunch our way. 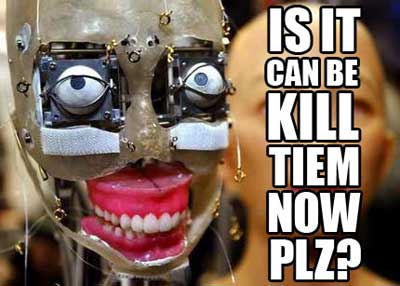 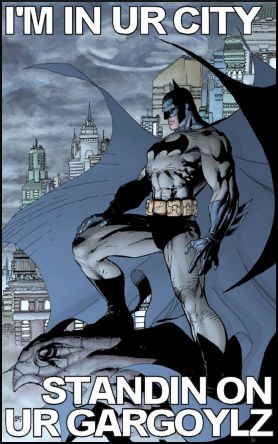 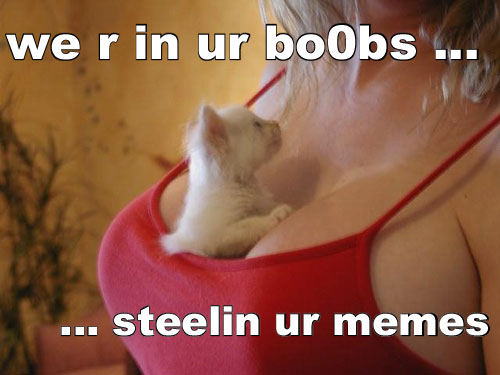 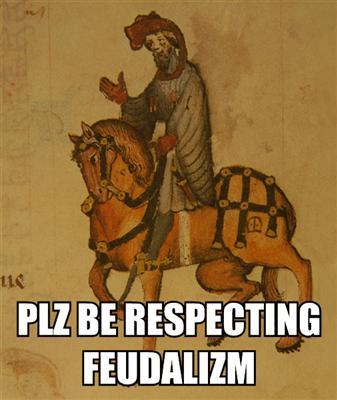 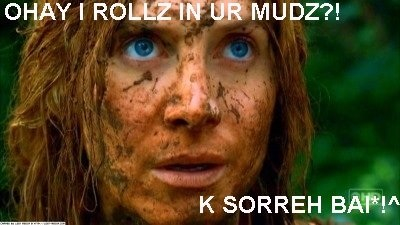 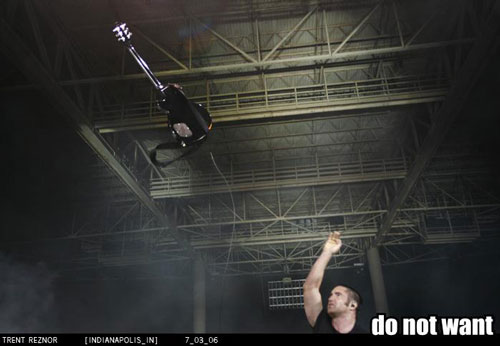 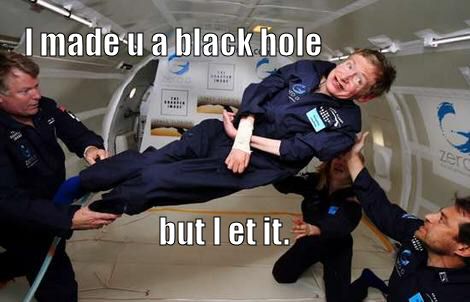 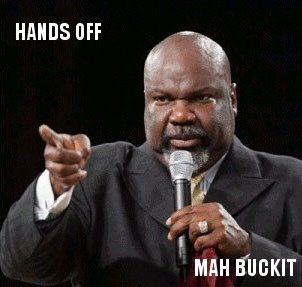 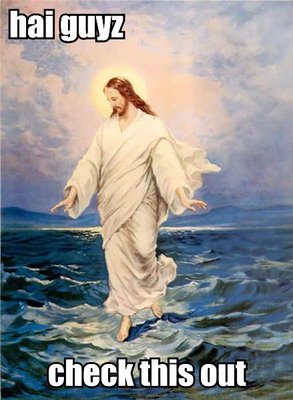 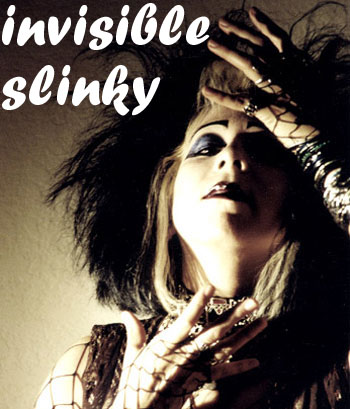 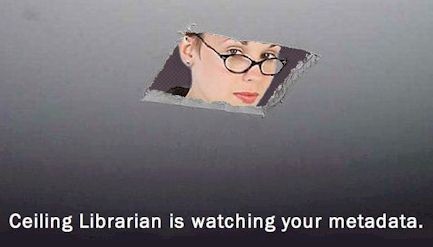 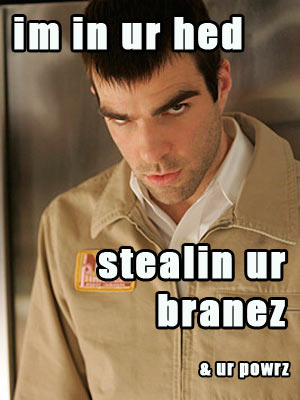 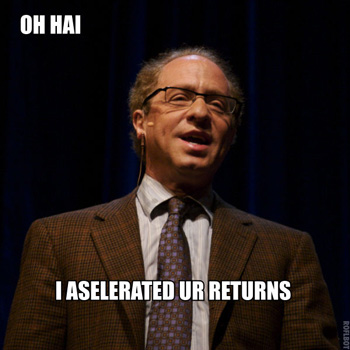 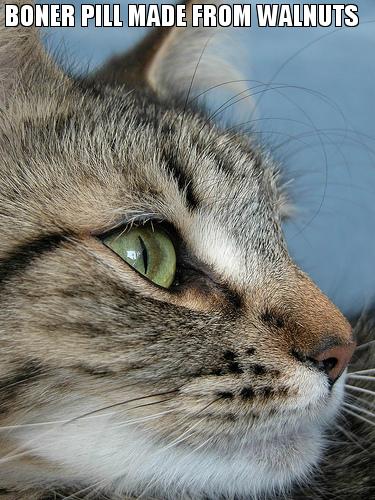 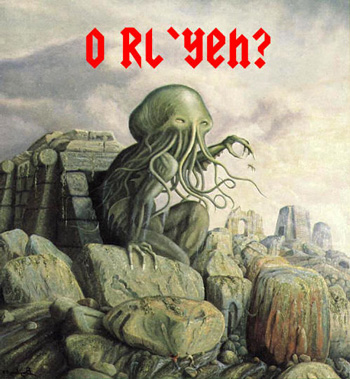 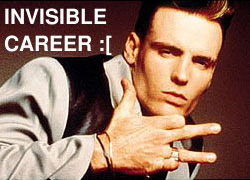 Ape Lad reports on the real origin of Laugh-Out-Loud Cats. 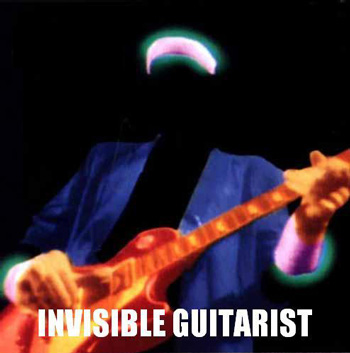