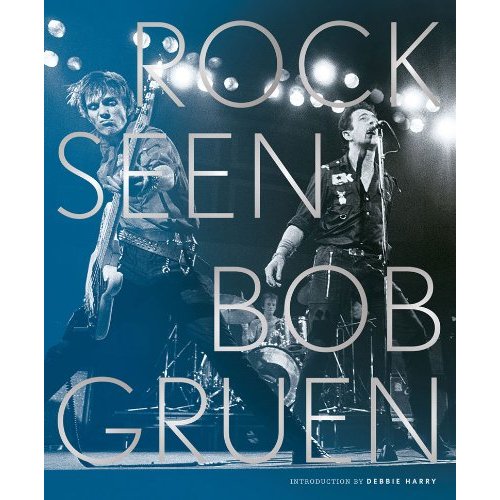 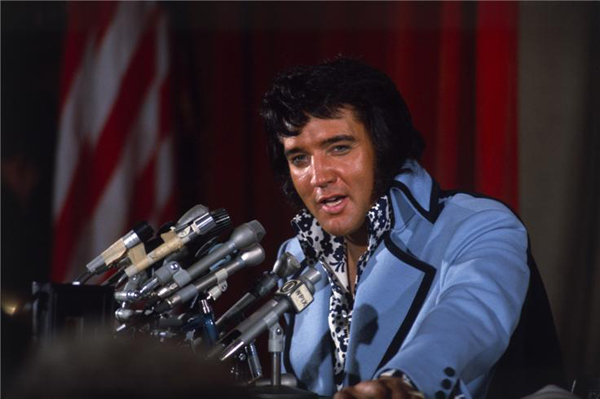 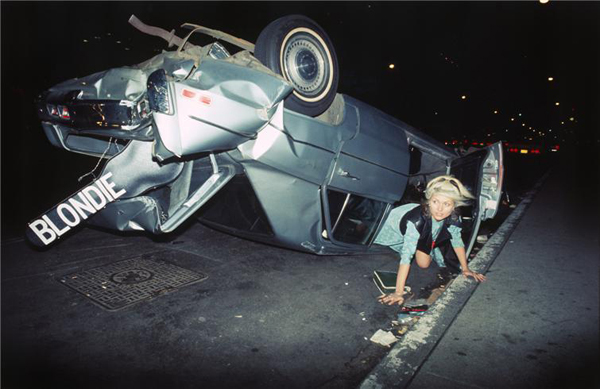 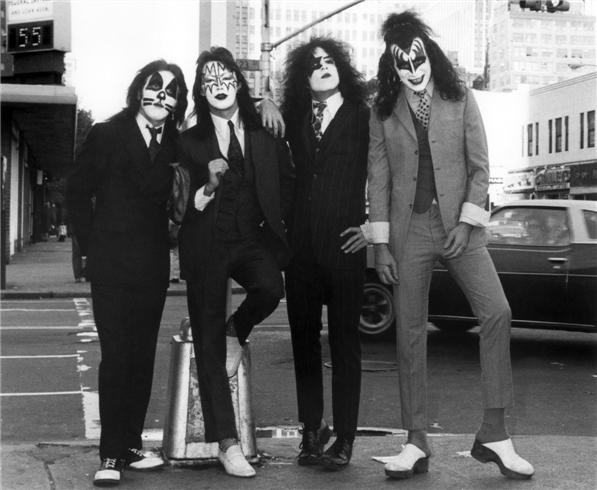 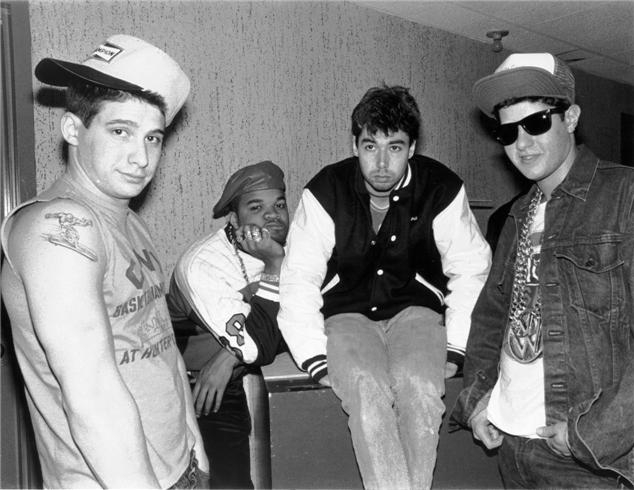 For 40 years legendary rock-and-roll photographer, Bob Gruen, has been capturing the rockstar scene like no other. Many of his images are included in his first hardcover book, Rock Seen, which includes a foreword from Blondie’s lead singer, Debbie Harry. Once the personal photographer to John Lennon and Yoko Ono, Gruen’s photos of rock’s elite are some of the most recognizable around the world.

images via Flavorwire and Rockstore Gallery