Robots are coming for Britt Robertson and George Clooney in the latest trailer for Disney‘s Tomorrowland (previously). Robertson plays Casey, a scientifically curious young woman who keeps experiencing glimpses of a mysterious place called Tomorrowland. She finds Clooney, a former boy genius named Frank, and a team of armed robots attack the pair as they have to try to make their escape to Tomorrowland.

Tomorrowland will be released in theaters on May 22, 2015. 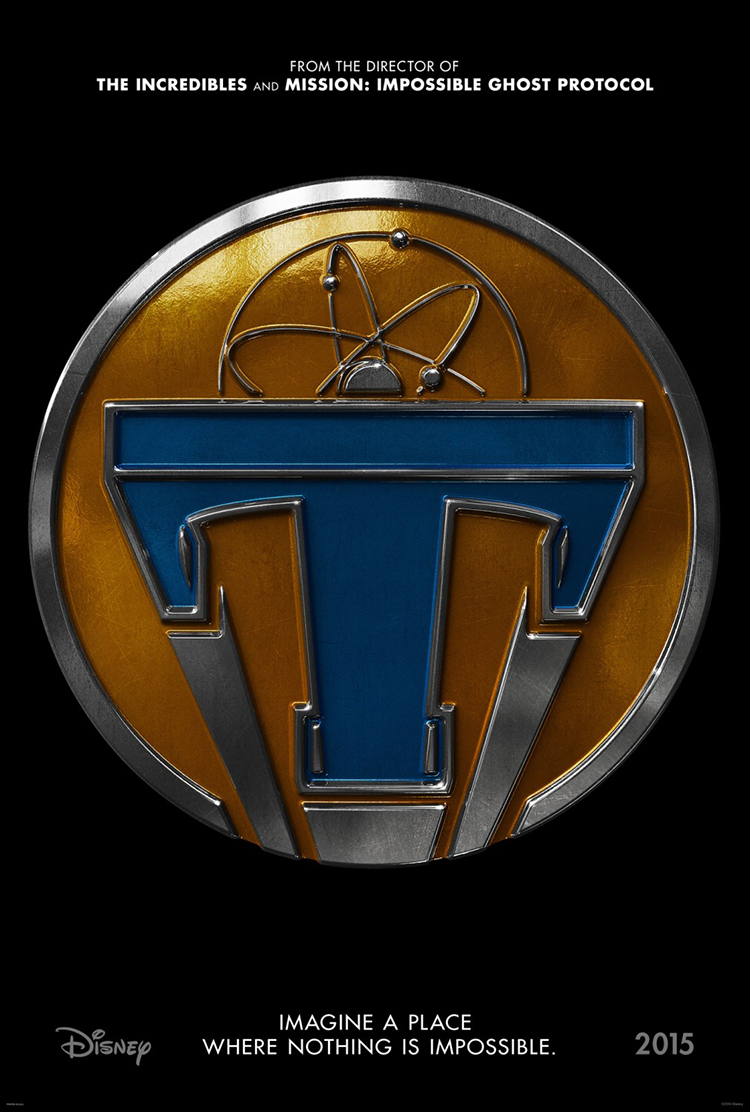