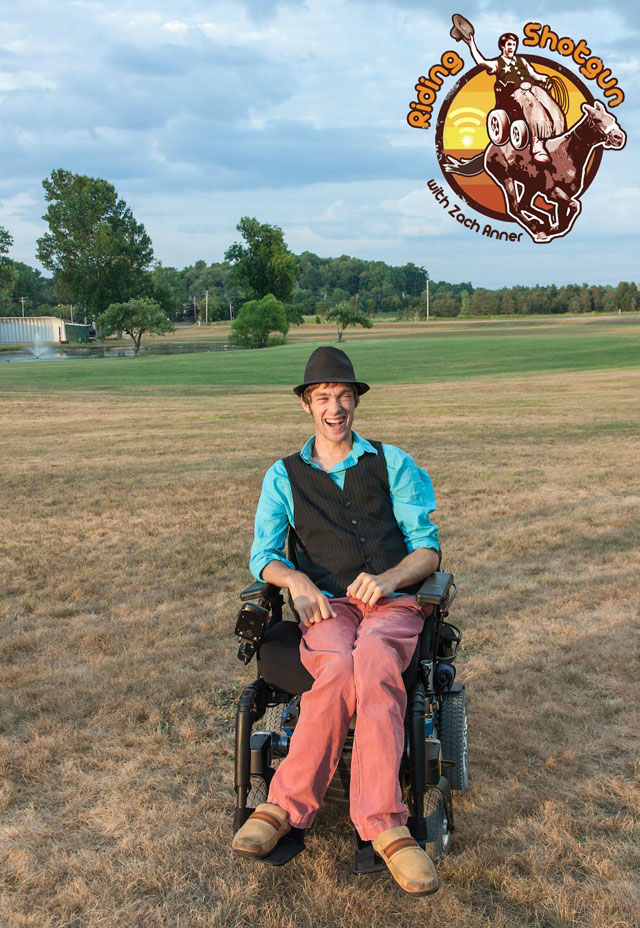 When we previously featured Zach Anner, he was auditioning to host a tv show on Oprah’s OWN network. His idea won and the (now-defunct show) was called Rollin’ with Zach. Now, 2 years later, Zach has announced that he will be hosting Riding Shotgun with Zach Anner, his own online travel show that puts the Internet “in the driver’s seat.” Zach has teamed up with reddit co-founder Alexis Ohanian and redditors will determine where the show will go and what they will do when they get there. The show will travel 8 cities in just 6 weeks. Voting happens at reddit until July 23, 2012 at midnight.

I’m back on the Internet, more disabled than ever and I’m hitting the road on my new travel show, Riding Shotgun, and this time, I want YOU in the driver’s seat!

Riding Shotgun with Zach Anner is an eight-city comedy travel-series that will air on YouTube. Through the magic of reddit, you’ll get to decide where I go, and how I spend my time in each city.

Do I need to see where you had your first kiss in Tupelo? Is there a psychic I should visit in Sioux Falls? Some crazy pie in Culleoka?

You’ll participate in realtime as I hit the road with my top-notch team comprised of one clinical research lab rat and two former valets. And just like that, you’re part of the gang! We’re hitting the road for six weeks and heading to eight cities of the Internet’s choosing in North America (Canada included). 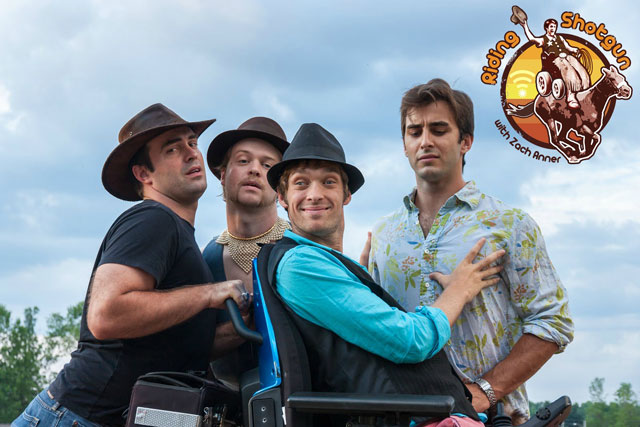