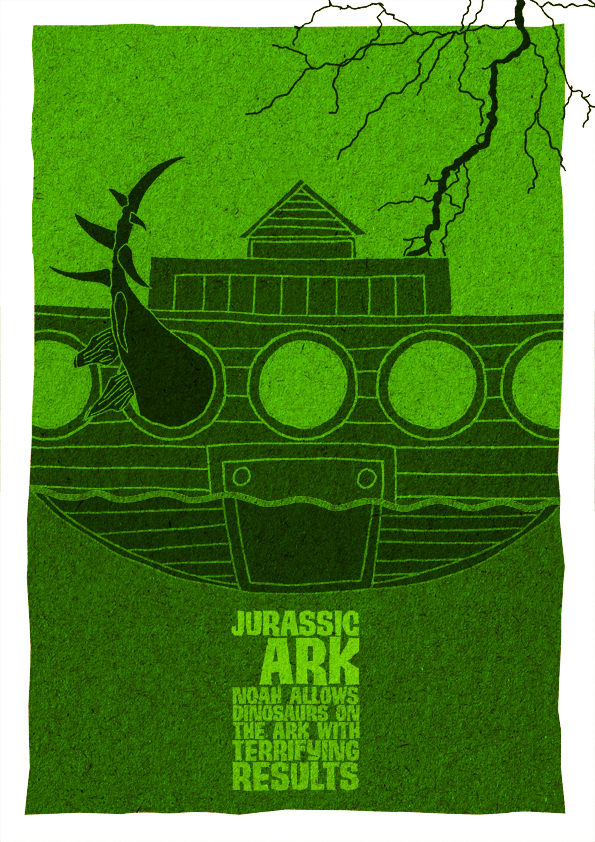 Dublin, Ireland artist Austin Richards and copywriter Des Creedon teamed up to reimagine the plots of popular films by leaving one letter missing from the title in their humorously designed series of Removie Posters. You can see more from the series and keep up to date on future releases by Austin and Des on their Removie Posters Tumblr page.

A statement from Austin Richards:

The idea came about following the meme on the internet of taking one letter out of a film title. We thought it would be nice to do a series of film posters around this and the idea that one letter would really effect the plot of a film. Always searching for the humourous match. When it came to choosing the films, the hardest part was not actually finding a film that makes sense when you remove a letter, but rather finding a film that has a funny new plot when that letter is removed. Harry Otter is a good example of this. 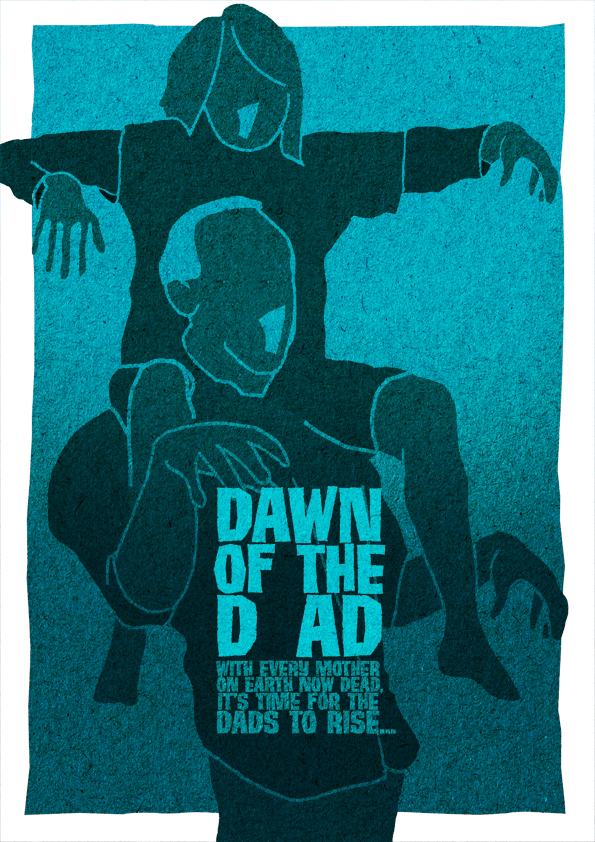 Dawn of the Dad by Austin Richards and Des Creedon 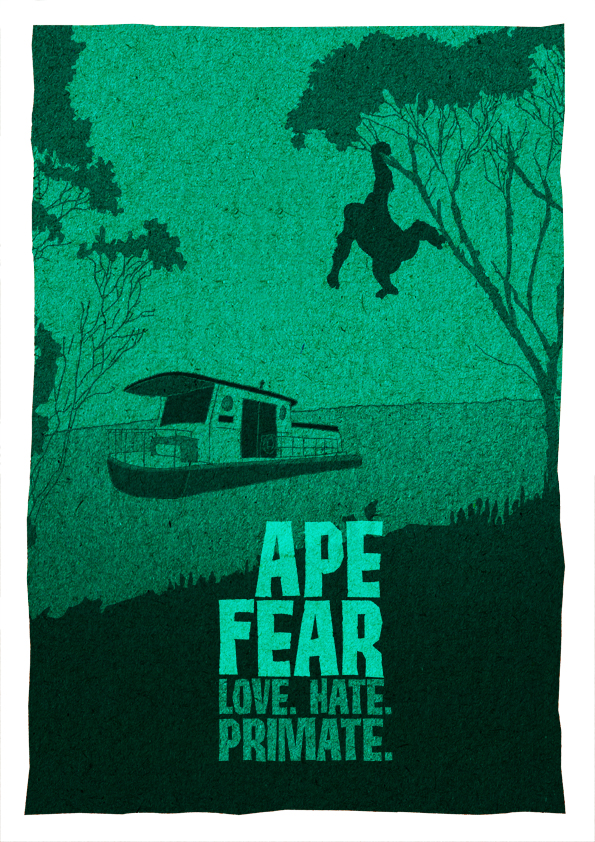 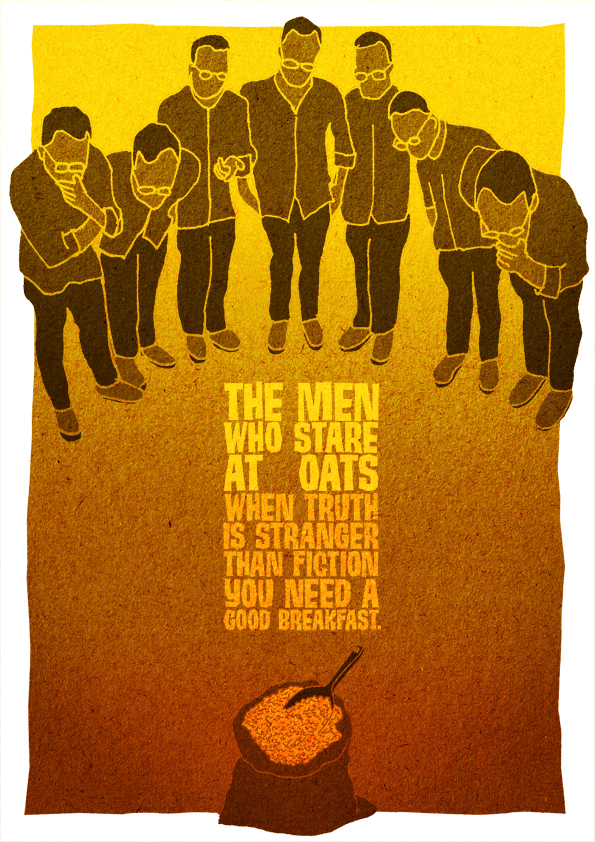 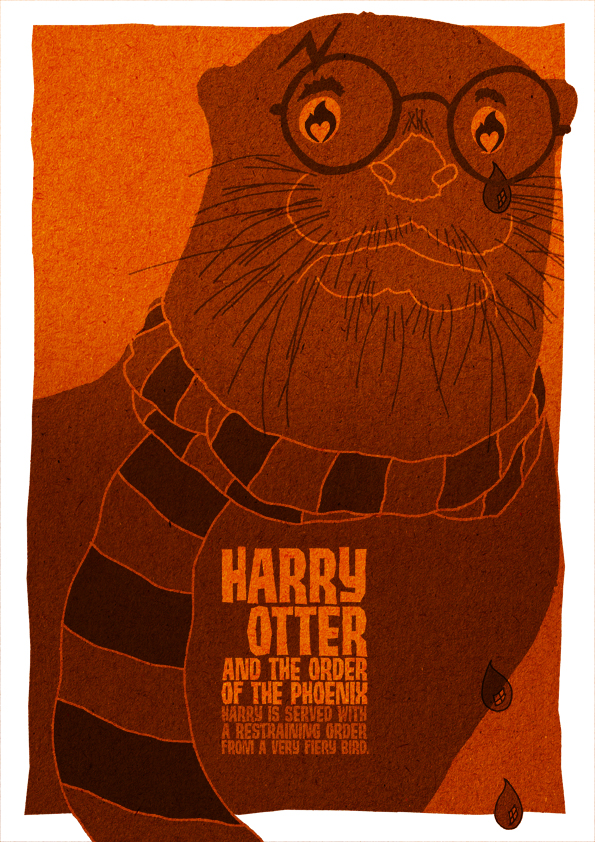 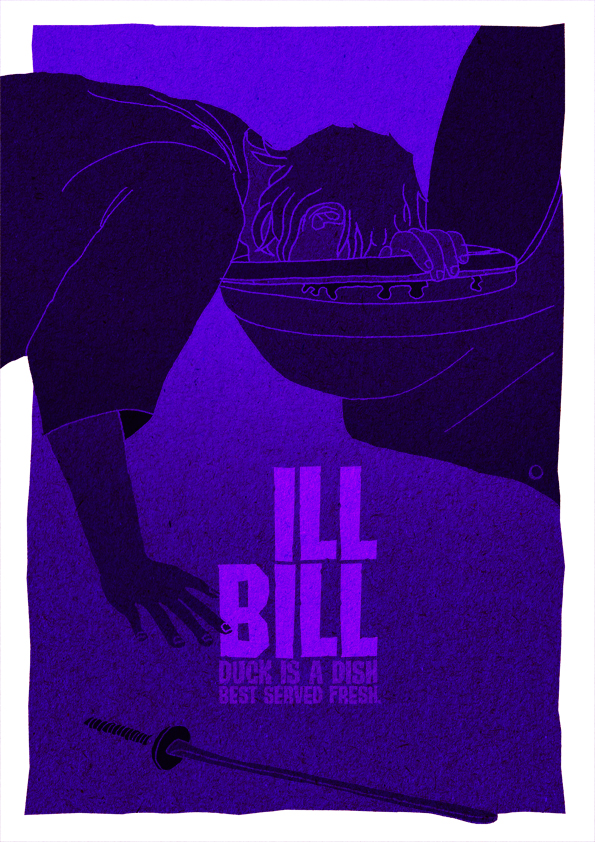 via Cloudal Partners and Creative Bloq