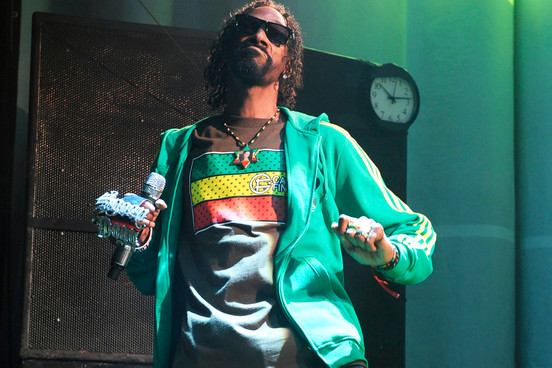 Reincarnated is a documentary film produced by VICE with Snoopadelic Films, that follows Snoop Dogg to Jamaica as he records the album “La La La” with diplo (trailer). The film’s description says Snoop is “embraced by the Jamaican people, is positively impacted by Rastafarian culture, and becomes reincarnated as Snoop Lion.” According to NME, Snoop Lion believes he is the late Bob Marley reincarnated and has started making reggae music. He is quoted as saying, “I didn’t know that until I went to the temple, where the High Priest asked me what my name was, and I said, ‘Snoop Dogg.’ And he looked me in my eyes and said, ‘No more. You are the light; you are the lion.’ I have always said I was Bob Marley reincarnated. I feel I have always been a Rastafari. I just didn’t have my third eye open, but its wide open right now.” The film will premiere at Toronto International Film Festival on September 7, 2012.

After the announcement, Slacktory humorously made a connection between Apple and Snoop Lion. 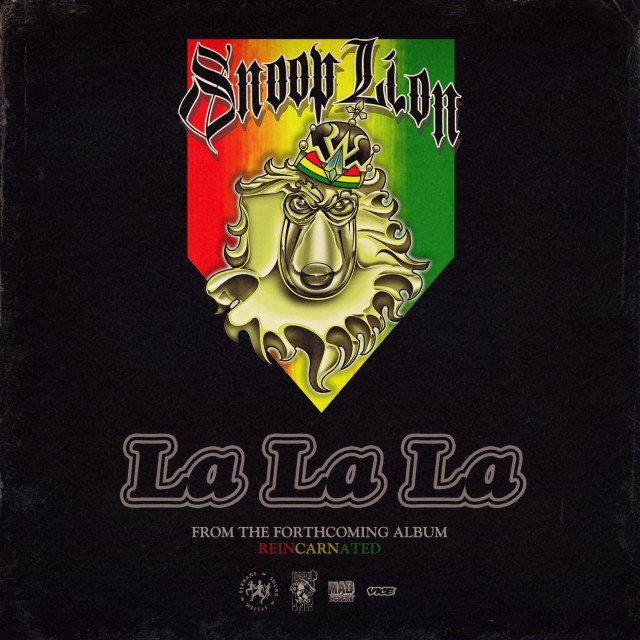