Kluge: /Klooj/ noun, slang – A witty, yet inelegant solution that succeeds in performing a particular task.

Red Bull is back again to show up their previous human-powered freerunning Rube Goldberg machine with the Red Bull Kluge, a new machine powered by an all-star team of 11 champion athletes (runner Lolo Jones, time trial biker Danny MacAskill, skateboarder Ryan Sheckler plus many more) that uses each individual’s talent to keep the massive machine (thought up by Adam Sadowsky of Syyn Labs) running from start to finish. The athlete-powered Rube Goldberg machine took Syyn Labs over 100 workers 17 days and 25 tons of material to build at the closed down El Toro Marine Corps Air Station near Irvine, California. They filled it full of insane obstacles, contraptions, bowling balls, chansaws and impressive stunts. It starts with an athlete skydiving onto the course and ends with an athlete grabbing a can of Red Bull and flying off of the course, with plenty of action in-between. 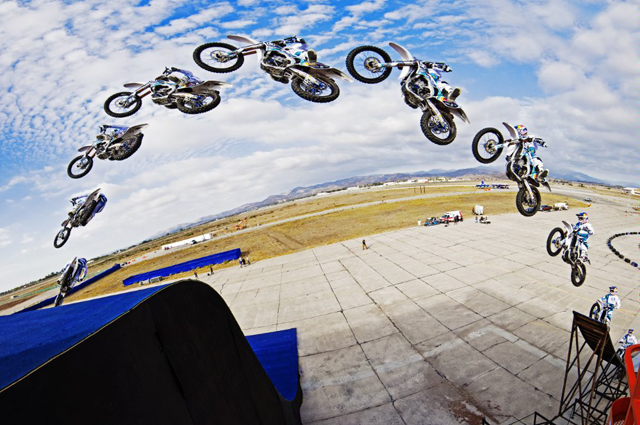 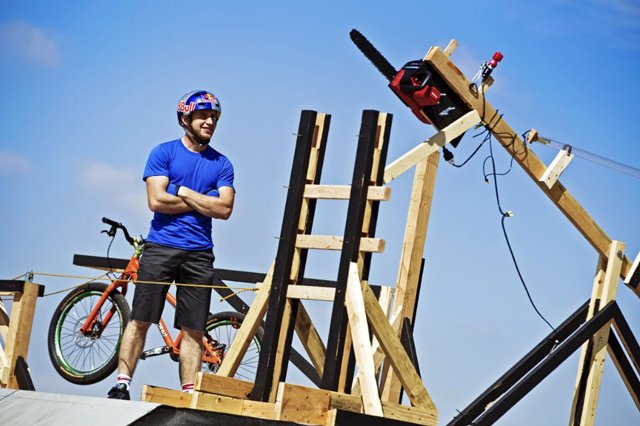 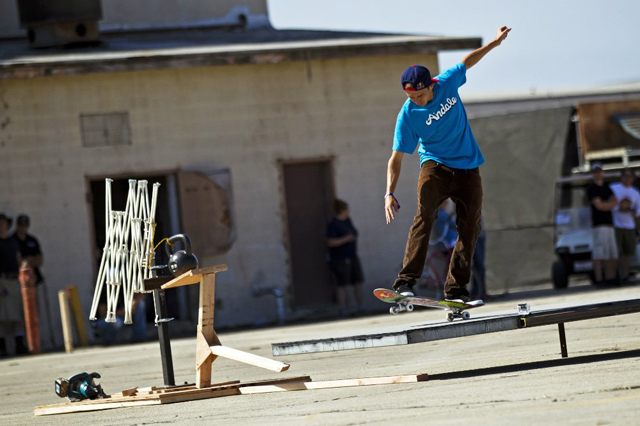 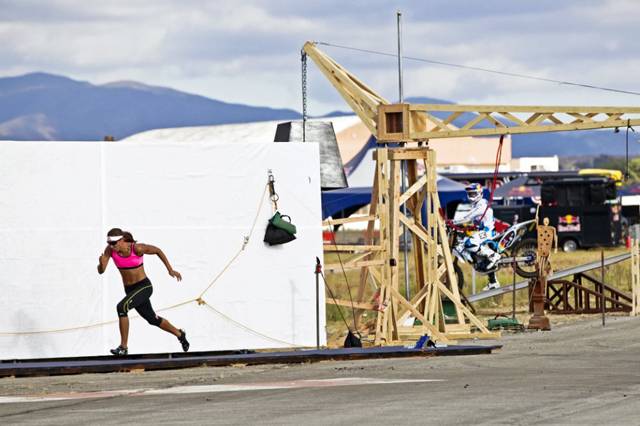 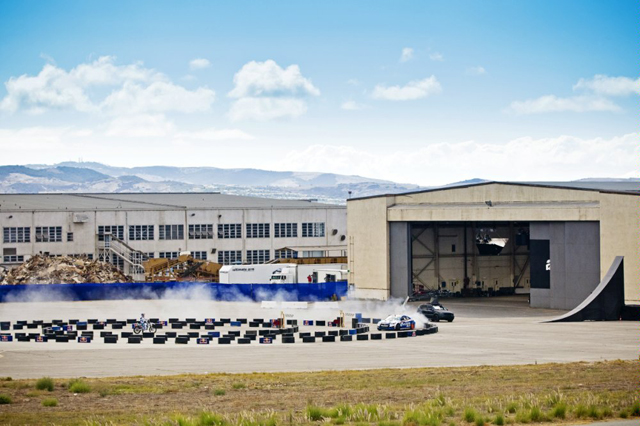 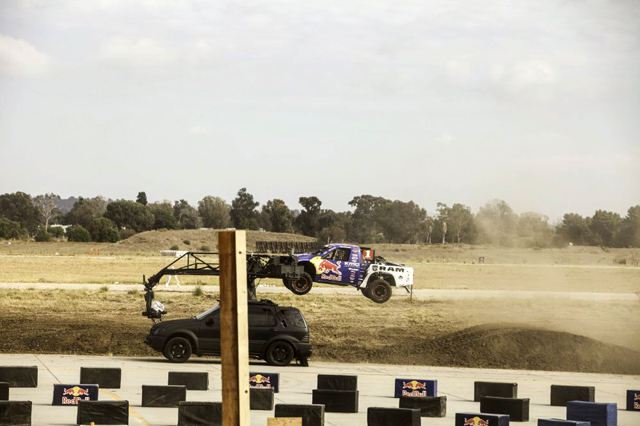 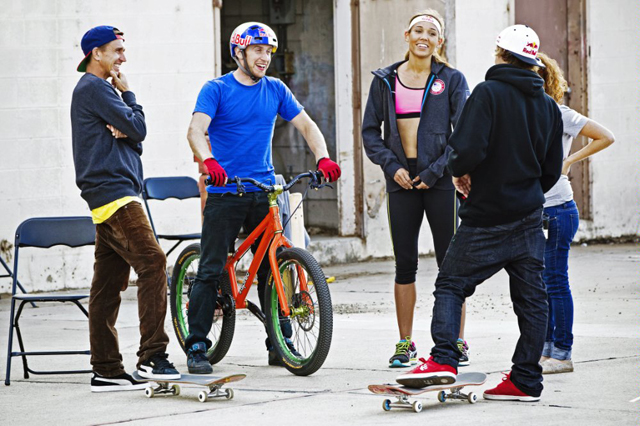 via Most Watched Today