Rebel Scum is a Star Wars fan film, created by Blood Brother Cinema Co., about a rebel pilot who wrecked his snowspeeder and is now stranded on Hoth in Empire controlled territory. The clever pilot, who goes by Echo 12, does whatever it takes to survive and get back to his family.

Rebel Scum was filmed over a period of 2 months at the Columbia Icefields in Alberta Canada on the Athabasca Glacier. Due the nature of the hostile environment a custom thermal rig was built to keep the cameras from freezing in -30C/-22F. Nearly all visual effects have been achieved without the use of CGI using time-honored methods such a stop-motion animation. 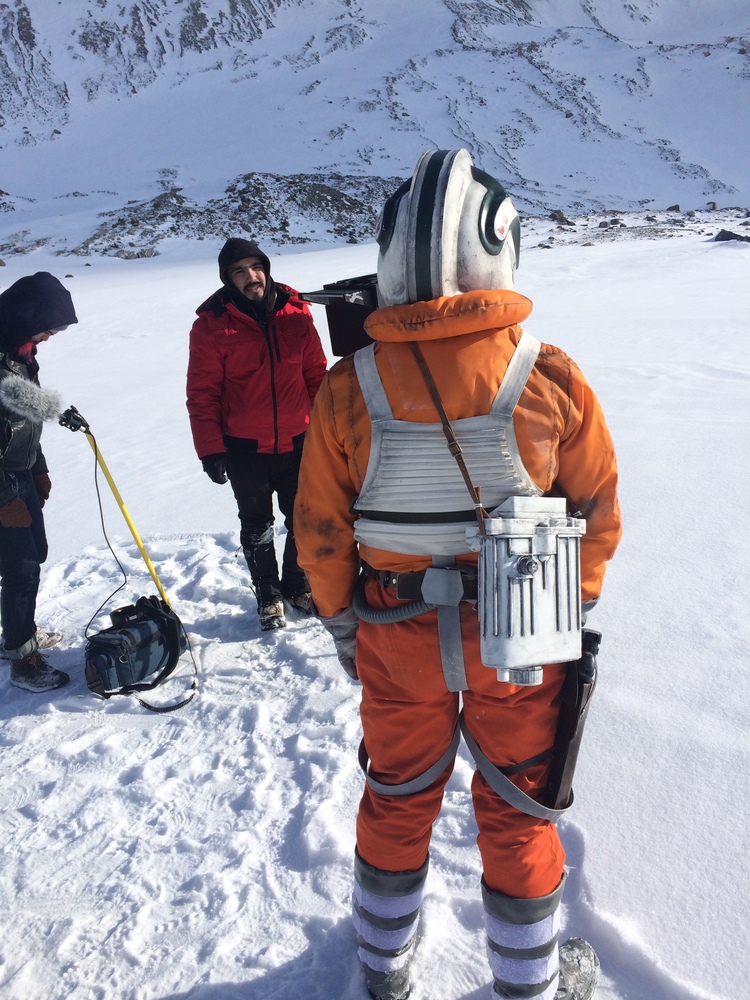 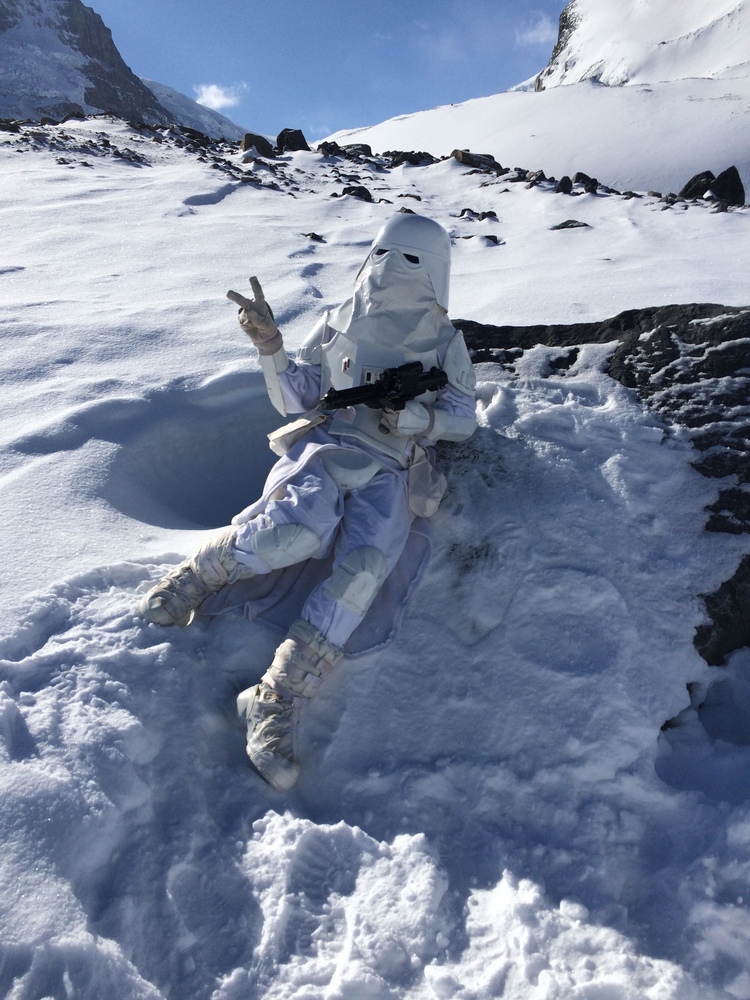 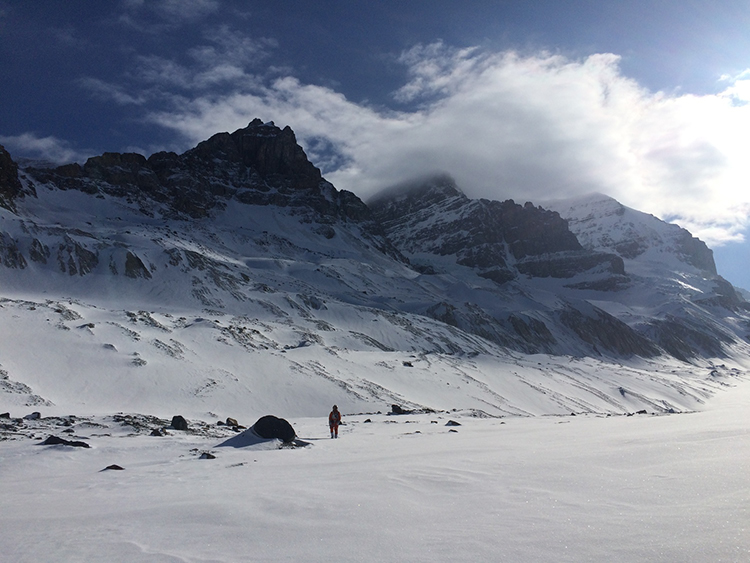