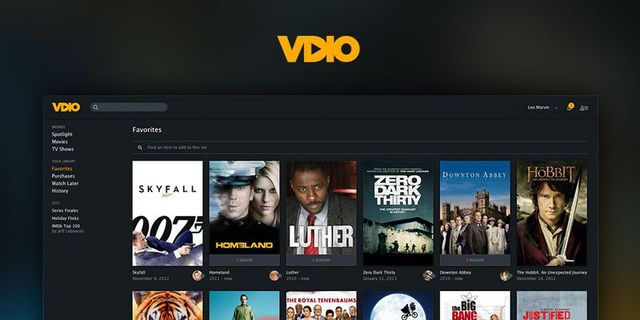 Rdio has announced Vdio, a new video streaming service that allows users to buy and rent movies and television shows. For example, Vdio currently offers recent films like Skyfall, Lincoln, and The Hobbit, and makes television show episodes available the day after they air. Vdio is currently only available on the web and iPad for Rdio Unlimited subscribers in the US and UK, though Rdio has announced plans to expand the service.