Pythagasaurus is an animated short directed by Peter Peake of Aardman Animations. Comedians Bill Bailey, Martin Trenaman and Simon Grenall provide the voices for this humorous film about two cavemen seeking help from a small-brained dinosaur that is shaped like a drafting triangle.

I actually came up with the idea for Pythagasaurus in the pub. Don’t exactly know why I started going on about a dinosaur who was good at maths but I knew straight away that he had to be called Pythagasaurus. It was that throwaway but the next day it was still stuck in my head and seemed to have potential. A rare occurrence. 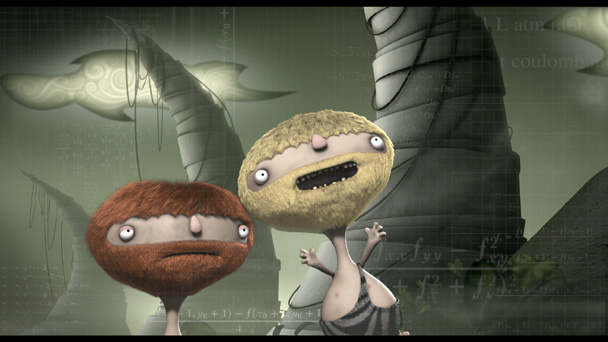 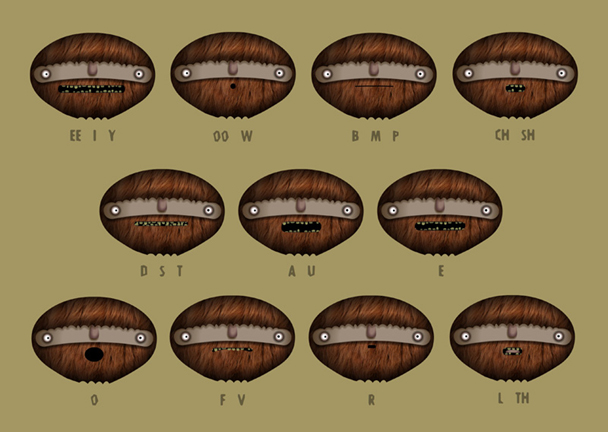