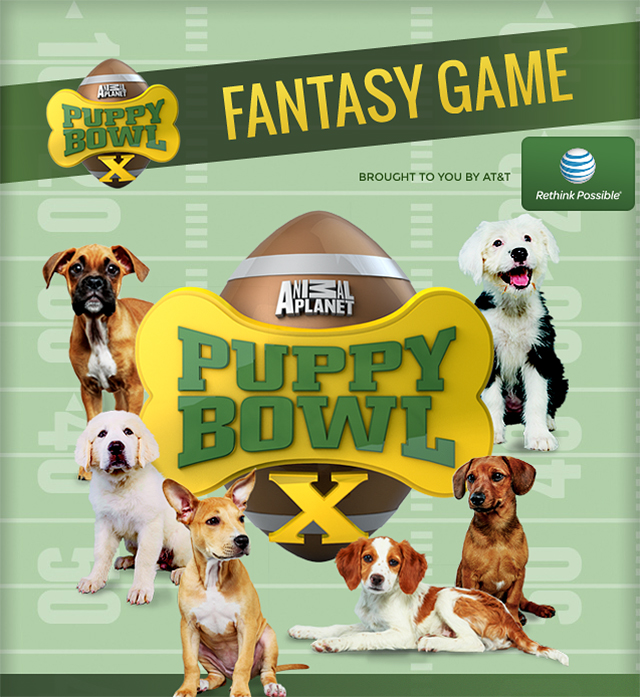 ‘Puppy Bowl X’ brings viewers a loveable lineup that’s itching to play in a winning combination of terrier tackles, touchdowns, puppy penalties, fumbles and Fido first downs. This year’s big game is sure to be a tail-wagger. From barking beagles and spunky spaniels to everything in between, we’ve got the cutest players taking the field on the most action-packed Sunday of the year. Plus, back for another year is the popular Bissel Kitten Halftime Show, guaranteed to bring the house down! 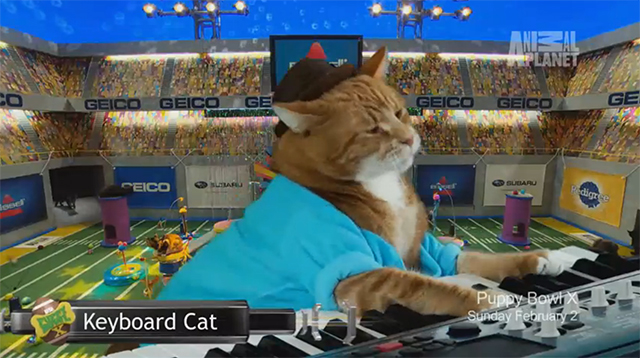 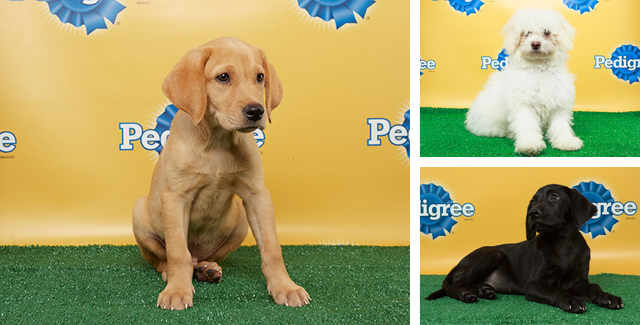 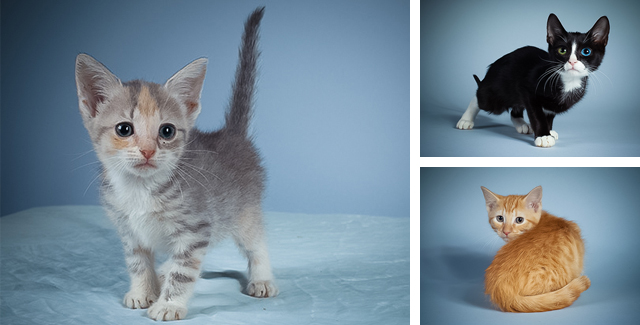 Here are some highlights from previous Puppy Bowl games:

images and videos via Animal Planet