The trailer has been released for Prometheus directed by Ridley Scott, a prequel to his 1979 sci-fi horror film Alien.

Visionary filmmaker Ridley Scott returns to the genre he helped define, creating an original science fiction epic set in the most dangerous corners of the universe. The film takes a team of scientists and explorers on a thrilling journey that will test their physical and mental limits and strand them on a distant world, where they will discover the answers to our most profound questions and to life’s ultimate mystery.

Prometheus scheduled for release on June 8, 2012. 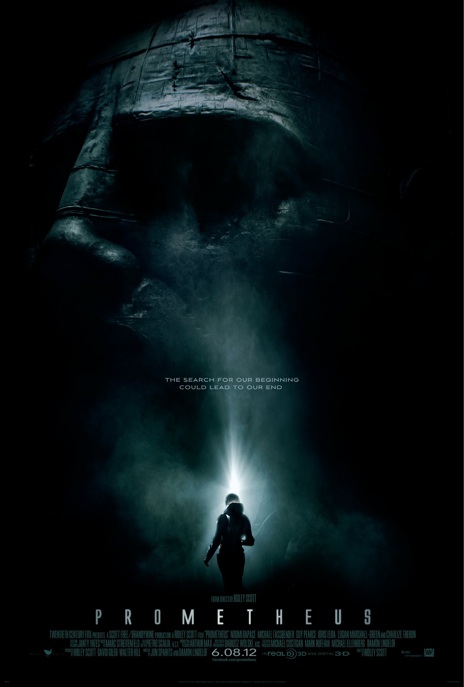