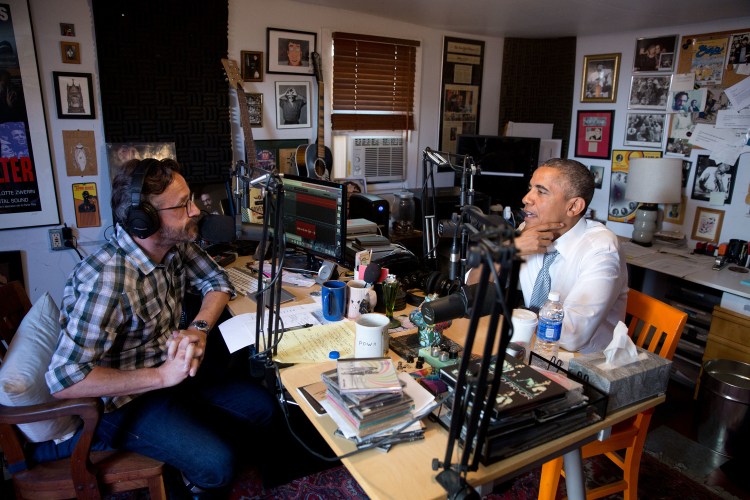 President Barack Obama appeared as a guest on the June 22, 2015 episode of the WTF With Marc Maron podcast to discuss issues of race, health care, and comedy in a fascinating hour-long interview. Host Marc Maron opened the show by discussing some of the Secret Service preparations that went into making the episode happen, including tenting his driveway and placing a sniper on a neighbor’s roof.

During the interview, Maron and Obama discussed the recent mass shooting at Emanuel African Methodist Episcopal Church and issues of race in America, Obama’s work on health care reform, and even comedy. 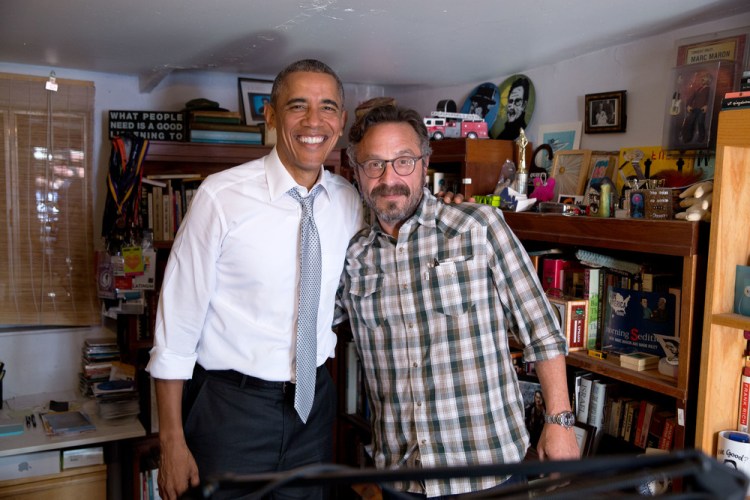 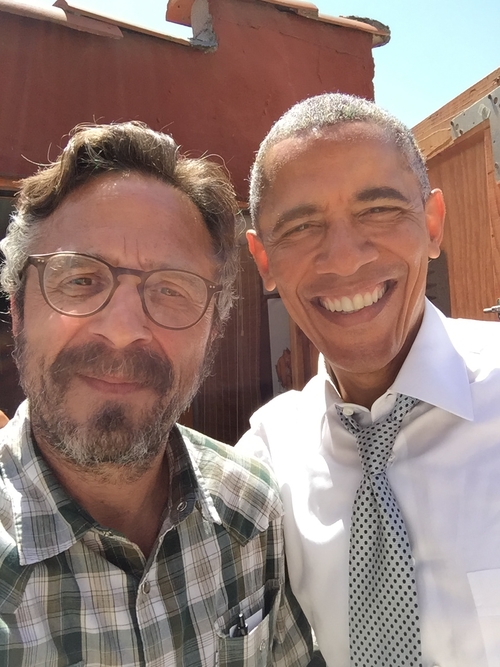