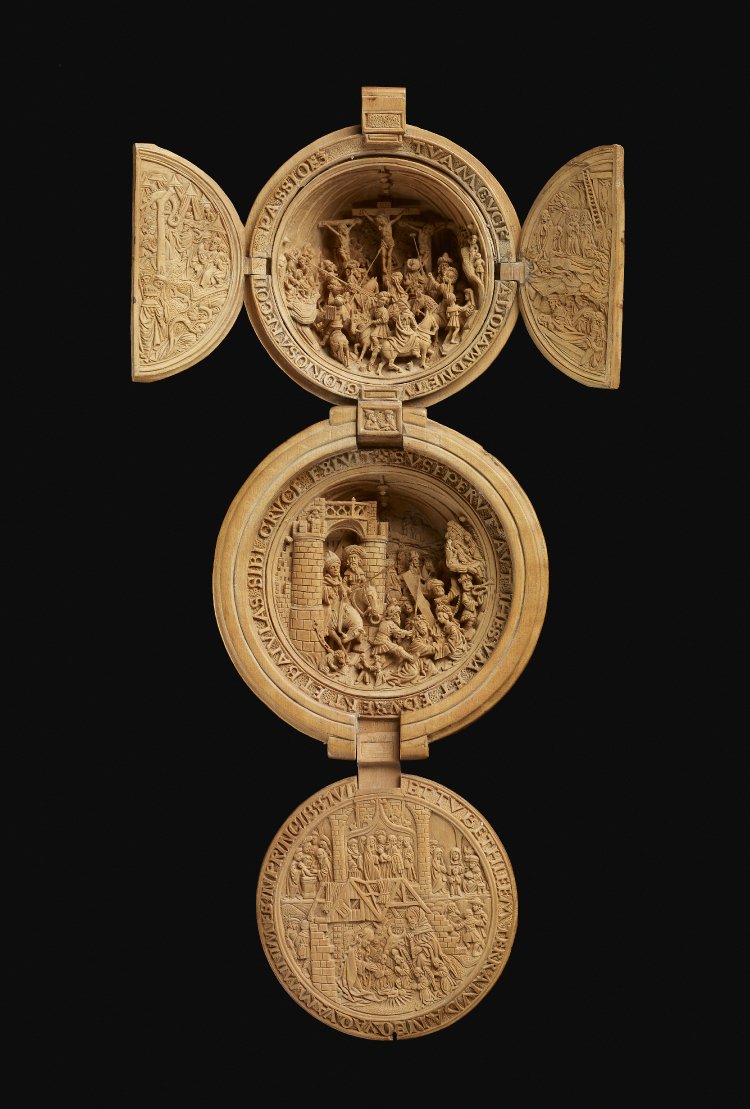 Prayer nuts are small spherical wooden objects that can be opened to reveal remarkably ornate relief carvings of biblical events. Prayer nuts served as a kind of luxury Rosary bead for pious (and wealthy) Northern Europeans during the 16th century. The objects are now rare and reside in a few museums around the world, including the British Museum in London, the Rijksmuseum in Amsterdam, and one particularly handsome fellow at the Kunsthistorisches Museum in Vienna. For those in the market for a prayer nut, Sotheby’s recently auctioned one for £133,250–which comes out to $205,000. 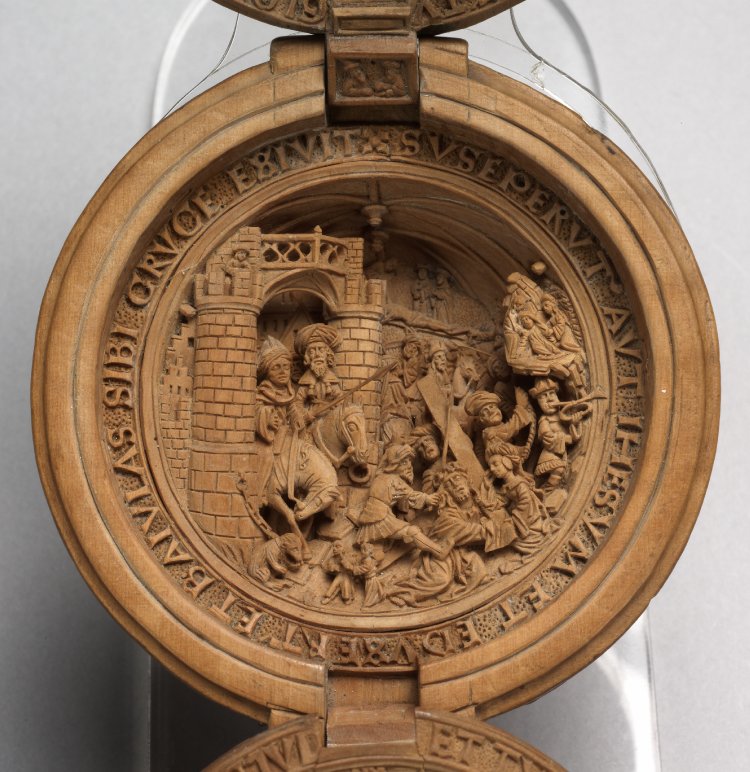 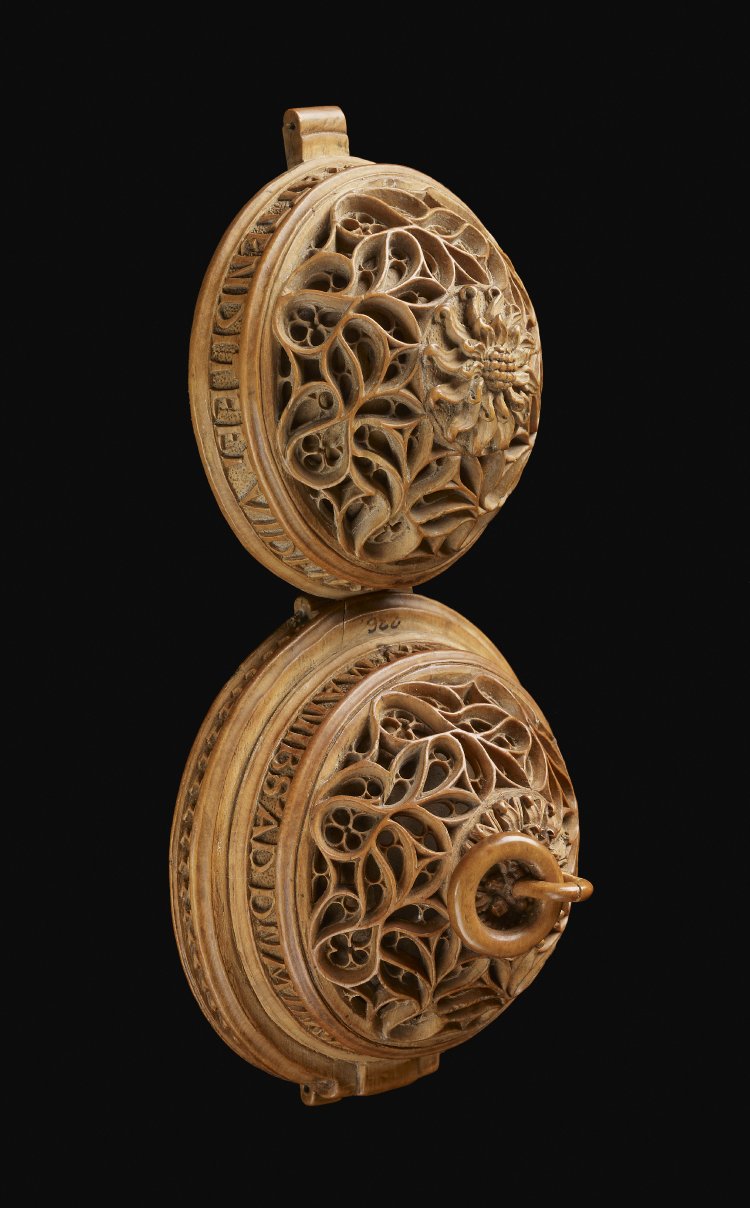 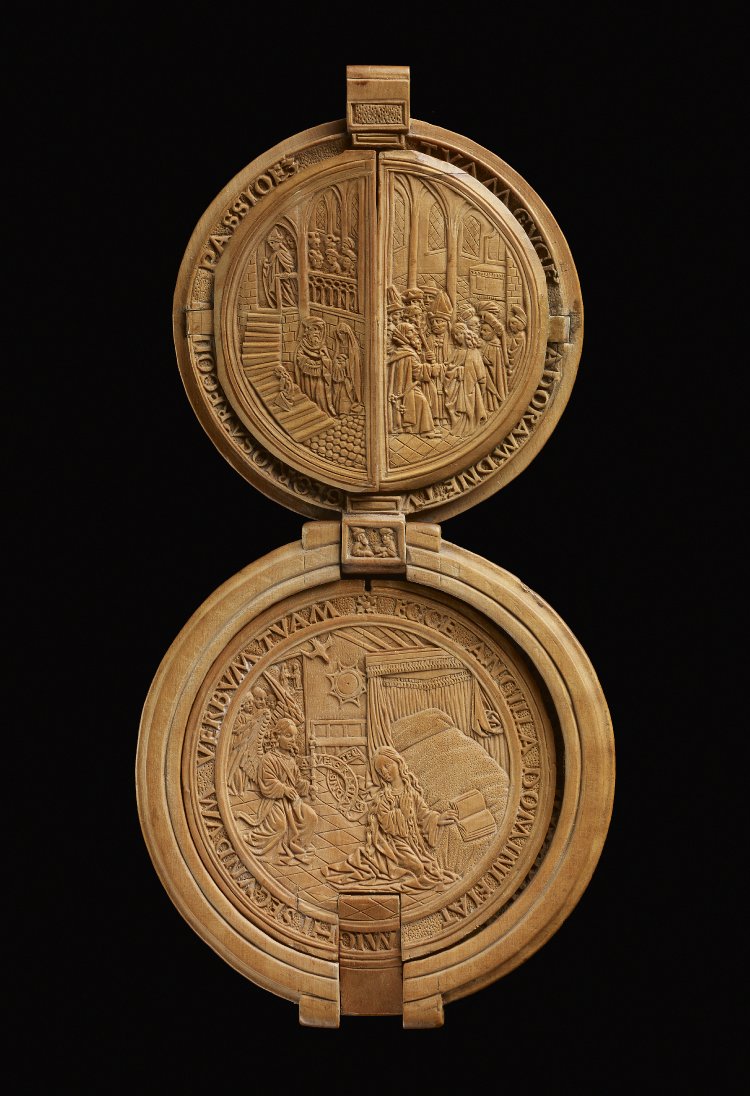 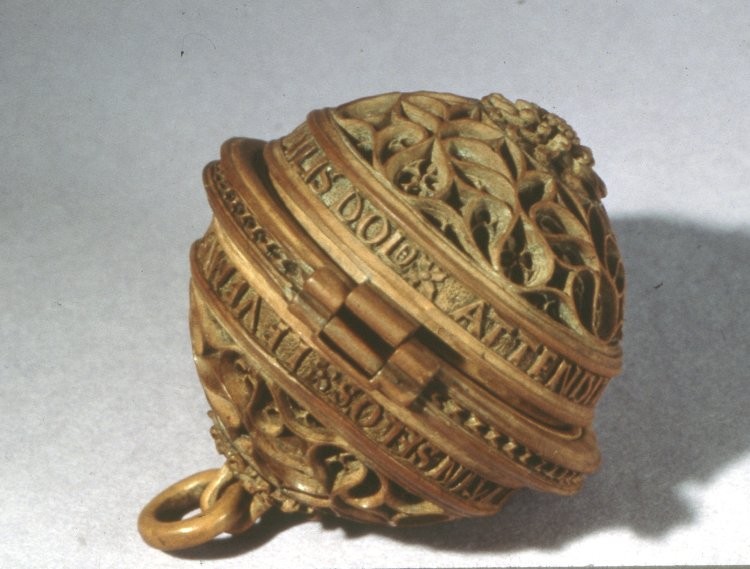