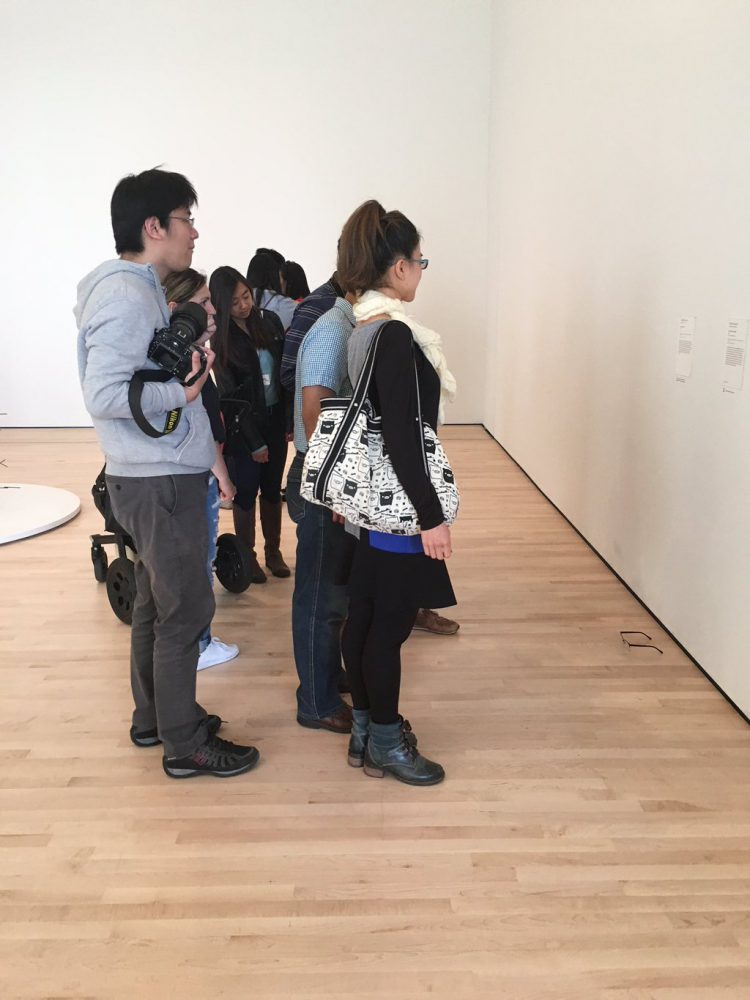 Pranksters @TJCruda and @k_vinnnn put a pair of glasses on the floor of a museum to trick patrons. The museum attendees took the bait and stopped to observe and even photograph the “art” installation.

LMAO WE PUT GLASSES ON THE FLOOR AT AN ART GALLERY AND… pic.twitter.com/7TYoHPtjP8 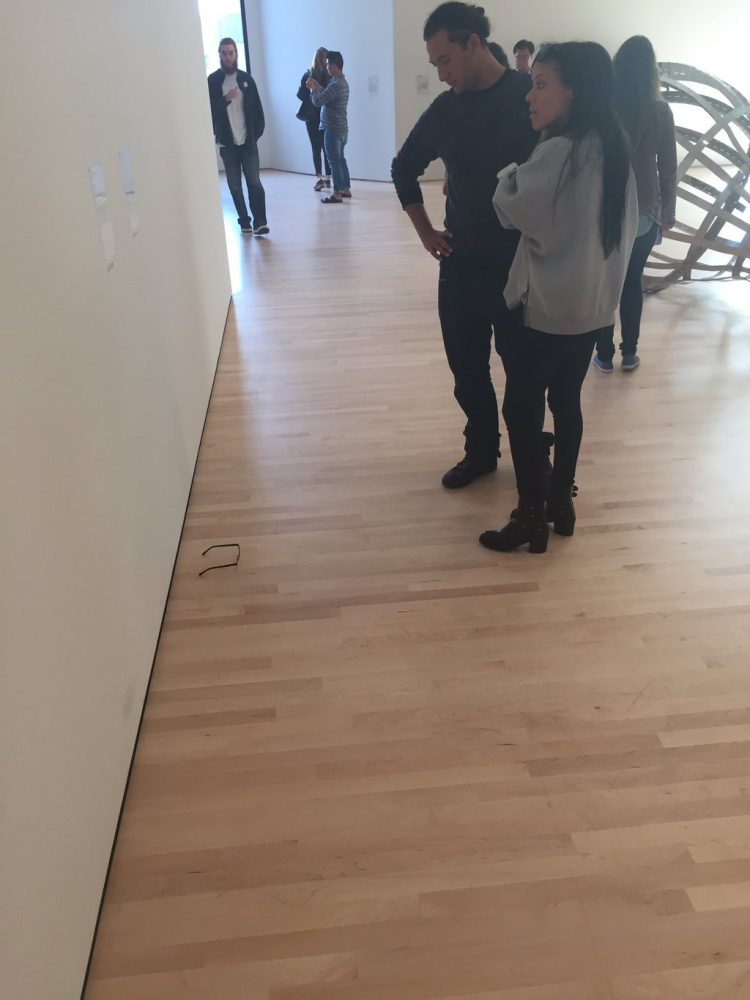 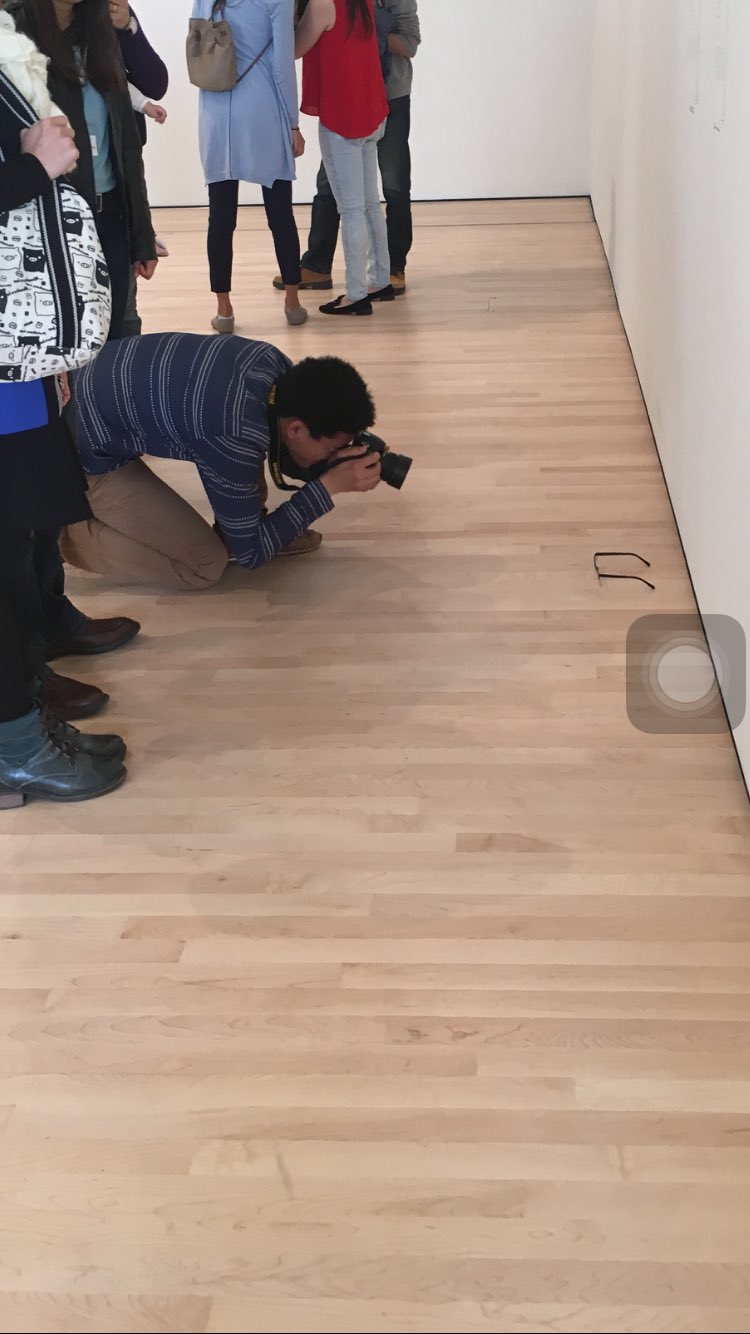 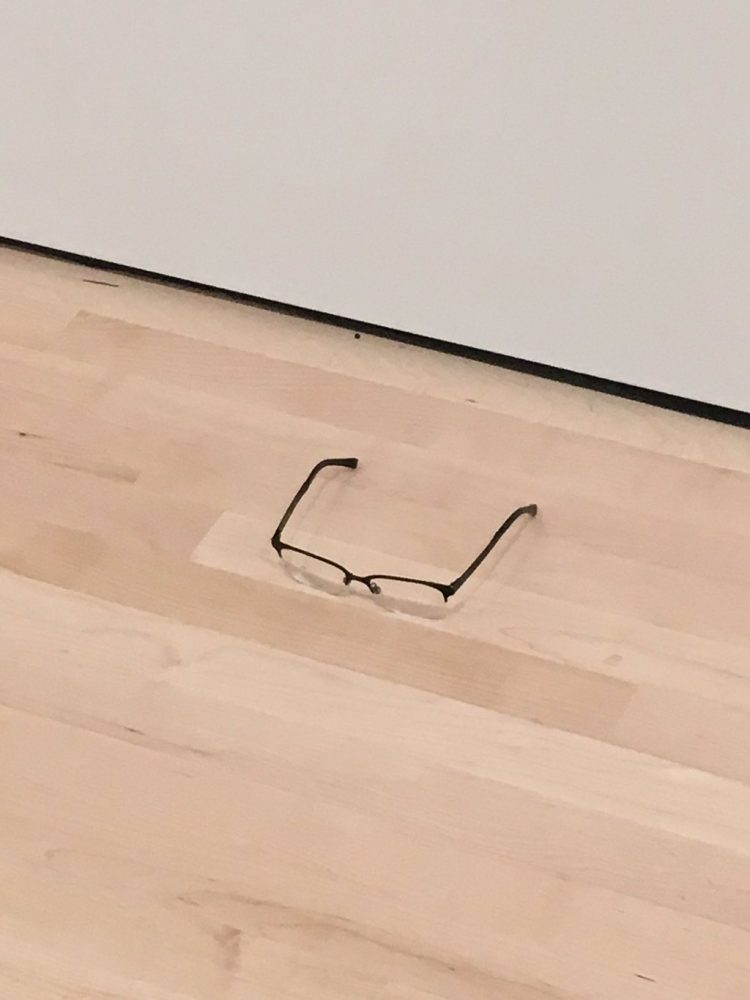 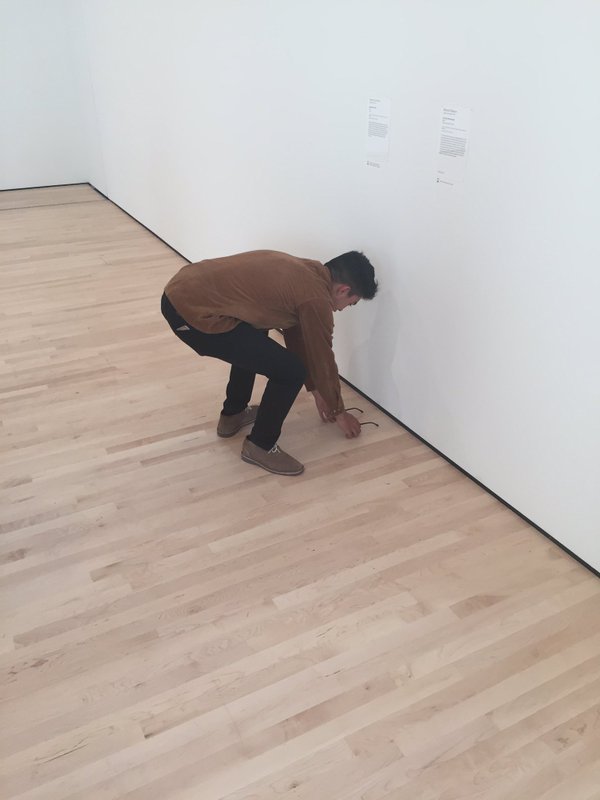