Potatoman Seeks the Troof is a platforming puzzle video game by developer Pixeljam that features a sentient potato on a philosophical quest. Initially released in December 2012, the game’s developers released a major update on December 3, 2014 in the form of its launch on Steam. The soundtrack for the game is available on Bandcamp.

In a world where the Troof is an unanswered question, Potatoman quests through the riddle. Through desert wastelands, thick forests, and dystopian cities: nothing is what it seems. With only his wits, his jump, and a question, Potatoman must potato forth through quirky and challenging platforming puzzles!

The game is also known in some circles for its particularly surreal 2012 trailer that features a man talking about the potato’s life before its journey. 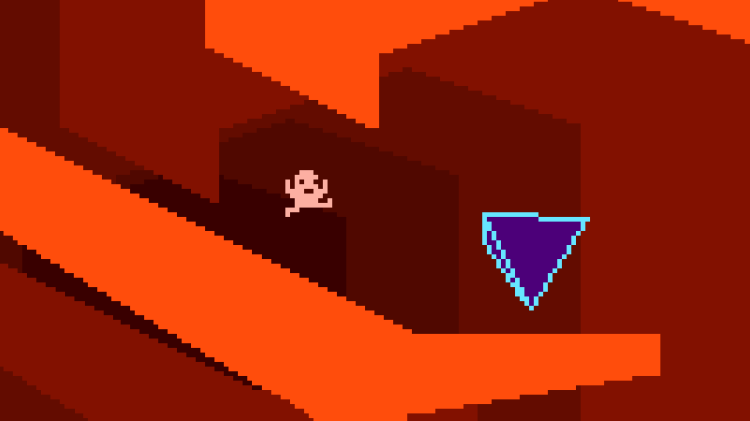 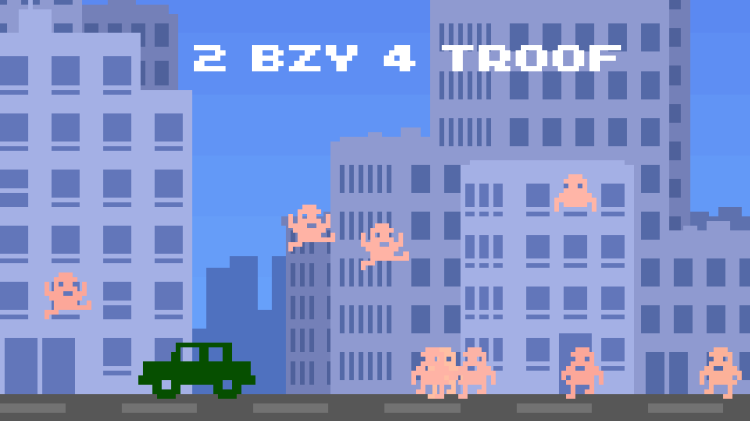 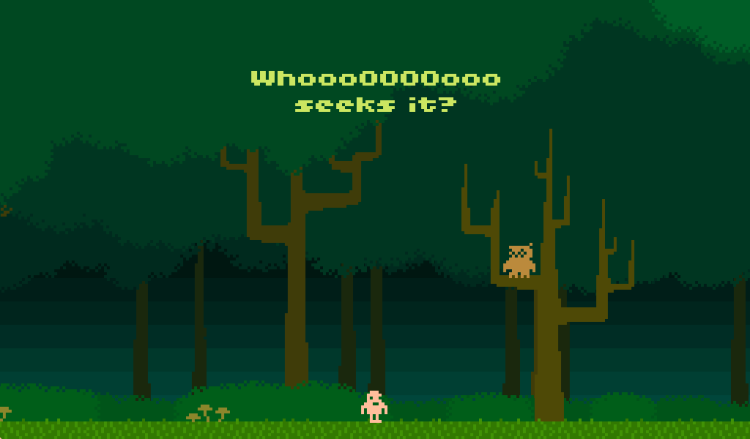 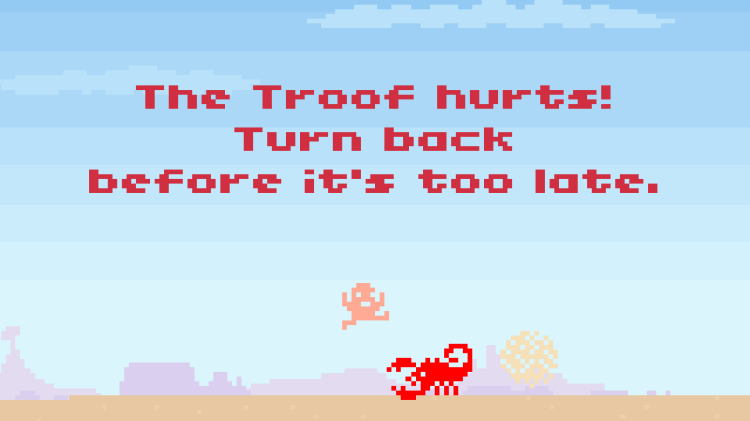