On January 6, 2012 season two premieres of Portlandia, the IFC original comedy about the unique culture of the city of Portland, Oregon. This hilarious show is created, written by and stars Fred Armisen and Carrie Brownstein.

A full-length preview of episode two titled “One More Episode” is now available.

Doug & Claire watch a box set of Battlestar Galactica which becomes an obsession that takes over their lives. 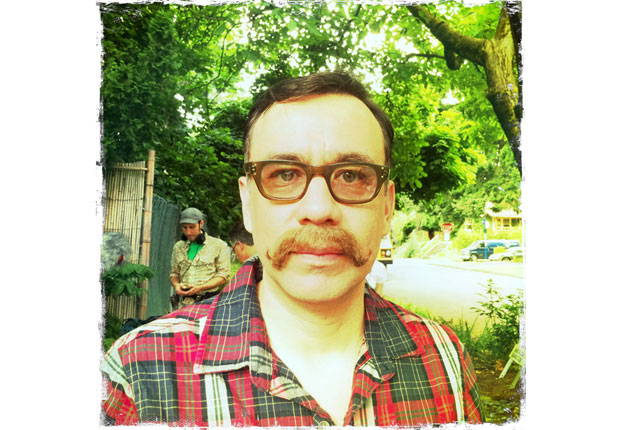 Here, Fred is playing Bryce, who was on last year as part of the “Put a Bird On It!” couple. The couple is very trend-based, and in season two they realize that putting a bird on it is sort of over, so now they’re into pickling things. When you pickle things, you have to have a different look—something more rustic that can handle the brine a little better. So he’s fortified his face with a party mustache. 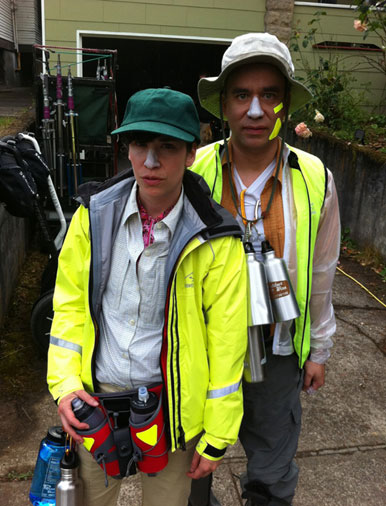 These recurring characters are Kath and Dave. In season one, they’re the couple that got incensed over a dog being tied up outside a restaurant. Here, they’re going on a hike. The sketch is called “Get the Gear” and clearly, they have gotten the gear—and then some.