Sarah Filley and Alfonso Dominguez cofounded popuphood, a new urban small business revitalization project in Oakland, California that offered retail stores six months of free rent to occupy vacant storefronts in the historic Old Oakland neighborhood. The hope, of course, is that the chosen small businesses will be able to secure long term leases after the trial period. The project has been quite successful thus far and is serving as an example for other cities. Filmmaker Eva Kolenko created Popuphood, a short film that gives an up close look on the project. 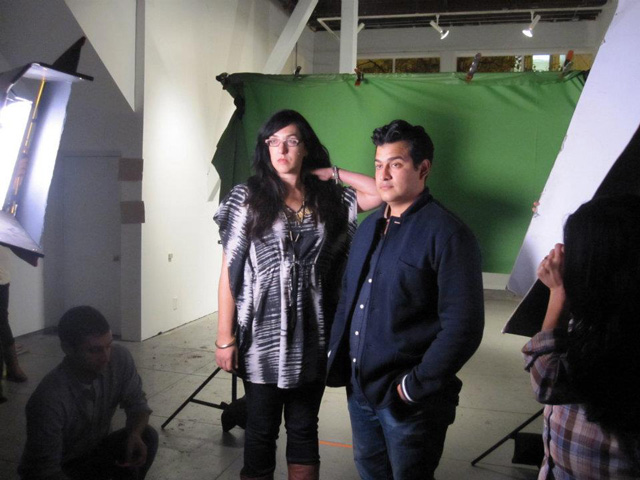