Founded by legendary musician Neil Young, PonoMusic is a company that provides both a service and device that are specifically designed to bring the closest resolution to the original master recording of music to the listener. In order to build out this service and device, which they are calling the PonoPlayer, the company has launched a Kickstarter crowdfunding campaign.

The campaign makes it very clear that this is not a new audio format. Instead, PonoMusic wants to provide “an end-to-end ecosystem for music lovers” in much the same way as other music stores, like Apple’s iTunes. The store providing the music will use the FLAC (Free Lossless Audio Codec) audio format, but the PonoPlayer will be able to play many different formats. In addition, the PonoPlayer includes two audio jacks — one for headphones, and one for stereo equipment.

On the “low end” of higher resolution music (CD lossless, 44.1kHz/16 bit), PonoMusic files have about 6 times more musical information than a typical mp3. With ultra-high resolution recordings (192kHz/24 bit), the difference between a PonoMusic digital file and an mp3 is about 30 times more data from which your player reconstructs the “song”. 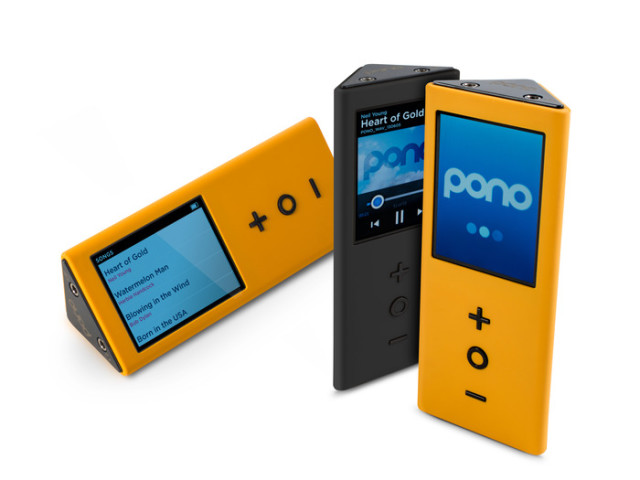 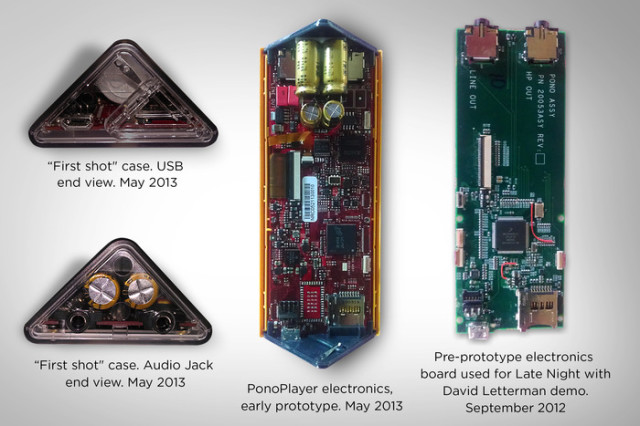