Planets3, or alternatively Planets Cube, is a 3D open-world role-playing video game that’s based around voxels from developer Cubical Drift. The video and concept art they’ve produced so far showcase a first-person video game with a strong emphasis on crafting and exploration. Players can travel to other cube-shaped planets, but first they must learn to build a spaceship. The video game, which uses the Ogre 3D graphics engine, is currently raising money via a Kickstarter crowdfunding campaign. 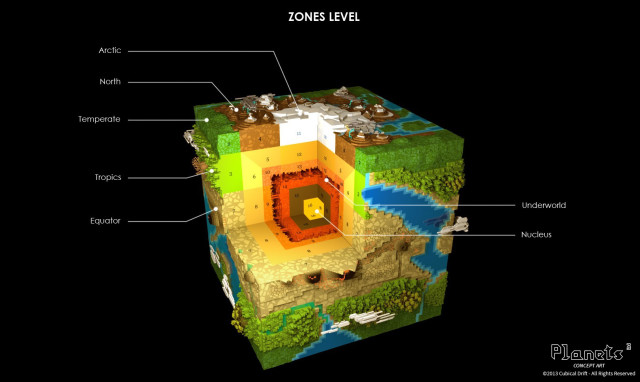 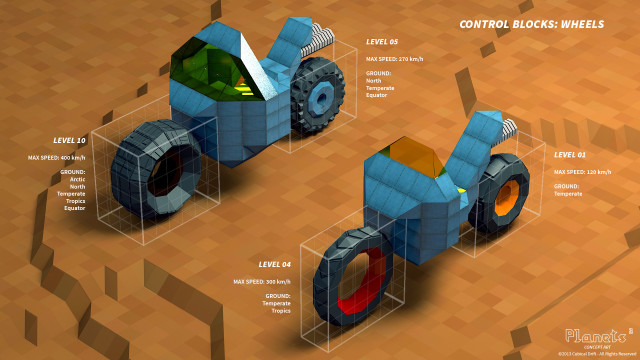