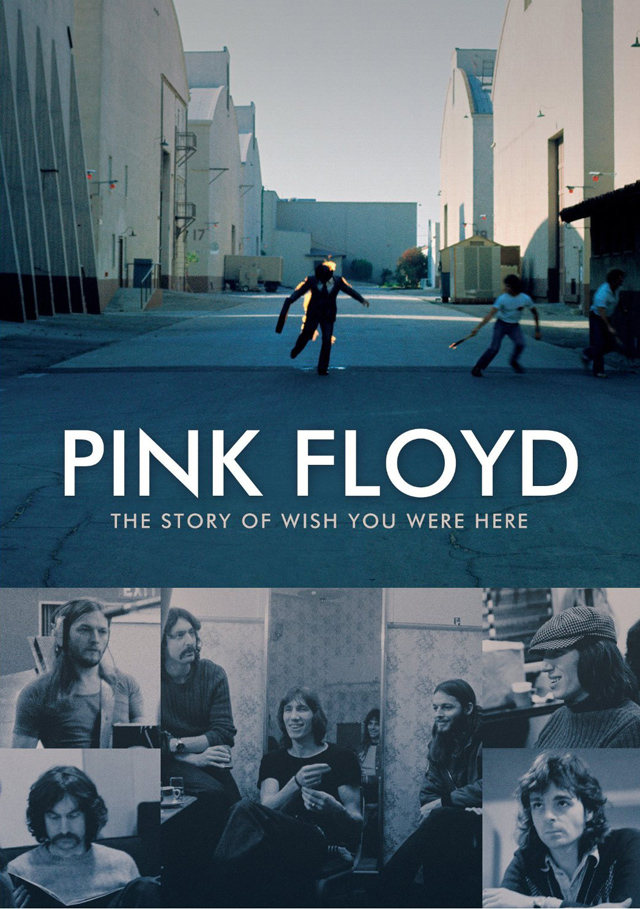 Eagle Rock Entertainment recently released the Pink Floyd: The Story of Wish You Were Here on Blu-ray, a documentary that tells the story behind Pink Floyd‘s creation of their iconic 1975 studio album Wish You Were Here, the follow up to the highly successful album The Dark Side Of The Moon.

Short summary of the film:

This program tells the story of the making of this landmark release through new interviews with Roger Waters, David Gilmour and Nick Mason and archive interviews with the late Richard Wright. Also featured are sleeve designer Storm Thorgerson, guest vocalist Roy Harper, front cover burning man Ronnie Rondell and others involved in the creation of the album. Original recording engineer Brian Humphries revisits the master tapes at Abbey Road Studios to illustrate aspects of the songs construction.

Bonus Features: The Blu-ray contains additional bonus material not featured in the TV broadcast version, including further interviews with Roger Waters, David Gilmour and Nick Mason plus Roger Waters and David Gilmour performing excerpts from the Wish You Were Here album. 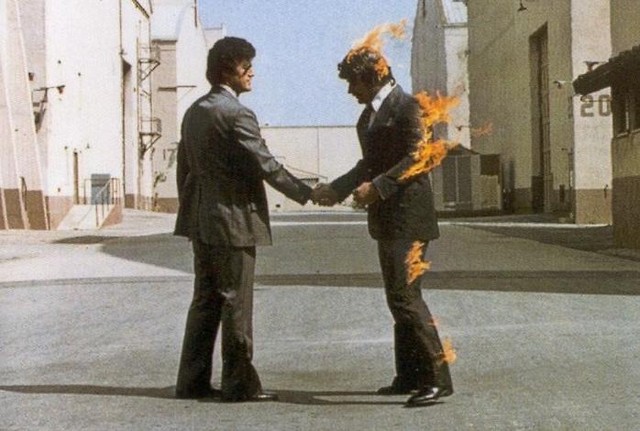 images via Amazon and Pink Floyd

via Dangerous Minds and Boing Boing