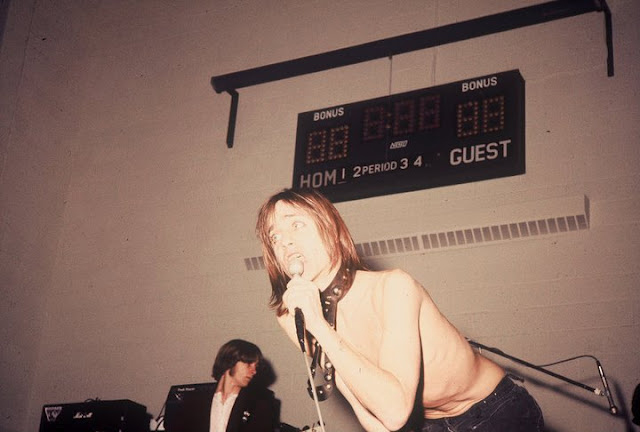 On December 5, 1970, Iggy (Pop) and the Stooges performed at Farmington High School in Farmington, Michigan. Luckily for us, in 2011, Jim Edwards (past lead singer of Detroit band The Rockets) posted a bunch of images captured at that show from a co-worker who was there.

Retronaut had more of the details behind these shots:

“I got these slides from a guy at work. He walks up to me and says, ‘You’re a musician, right? I got these old slides from a show at my high school, Wanna see ‘em?’ I held the first one up to the light and nearly shit myself!”

From an email to Retronaut:

“I was there as a sophmore. My photo (with pals) is on pic #12 – in the bleachers. The show also featured Brownsville Station and Mitch Ryder. Iggy only played four songs before collapsing in the middle of the gym floor on the lap of another one of my pals who was in nineth grade at the time…

The show was late due to Iggy being arrested earlier in the night – and then bailed out by band members. Iggy did not start until midnight – way too late for the kiddies in attendance….

I see at least five members of the student body in the crowd – that are now dead. Yet Iggy rolls on. How cool!”

Check out the rest of amazing images from that night on Vintage Everyday and be sure to read all the comments on Retronaut. 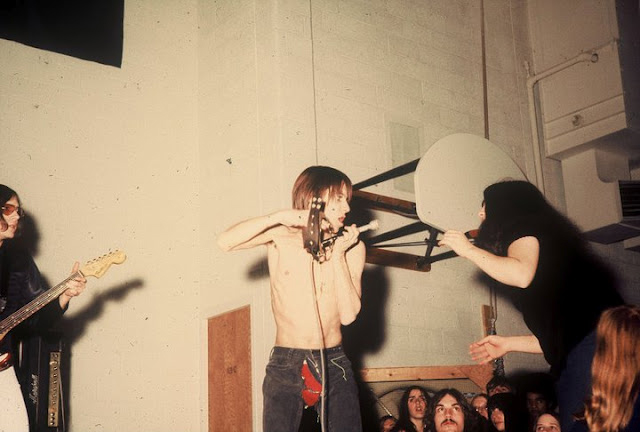 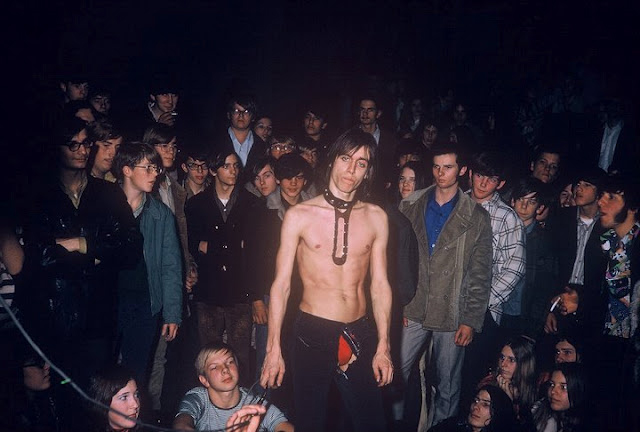 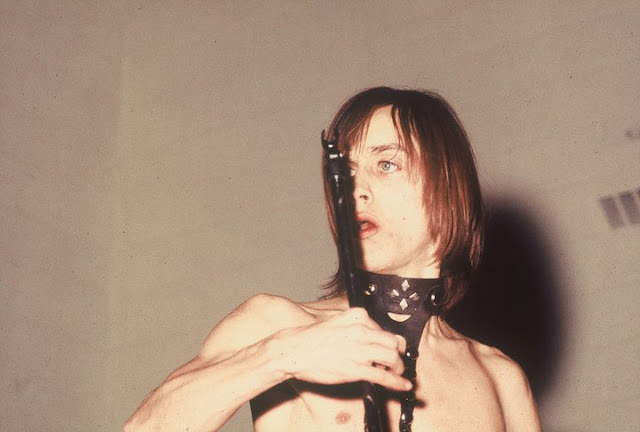 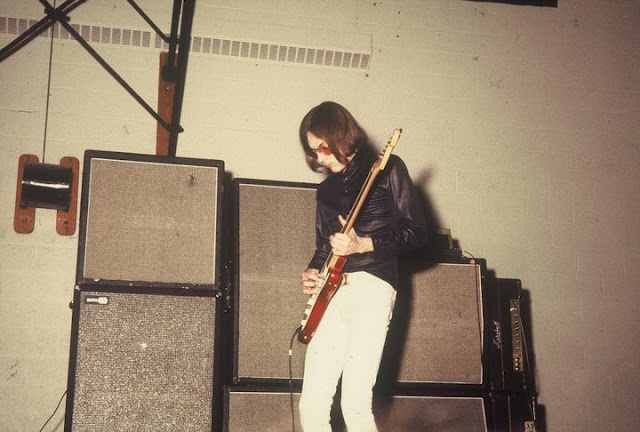 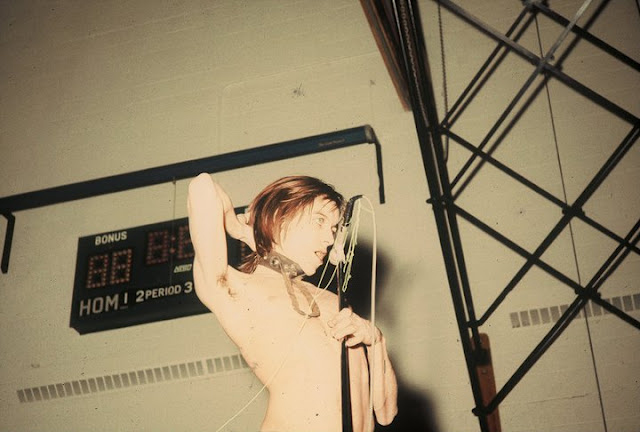 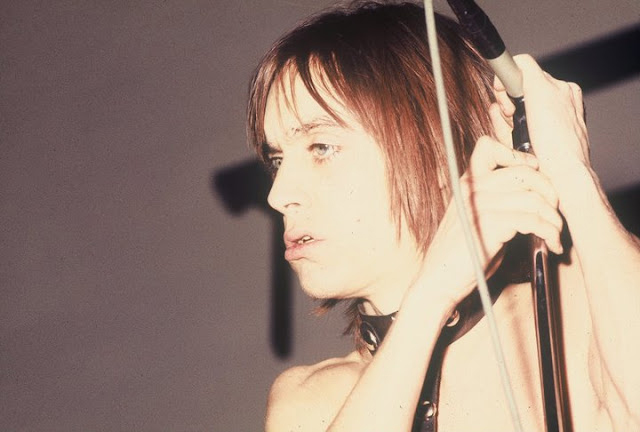 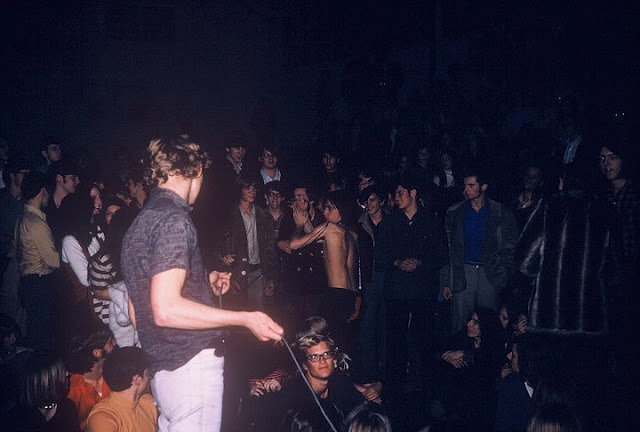 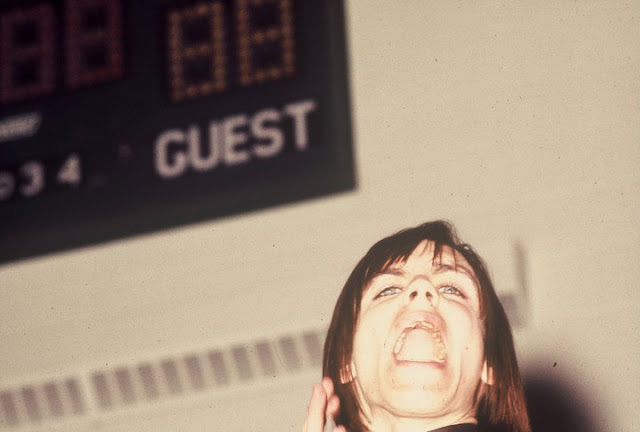 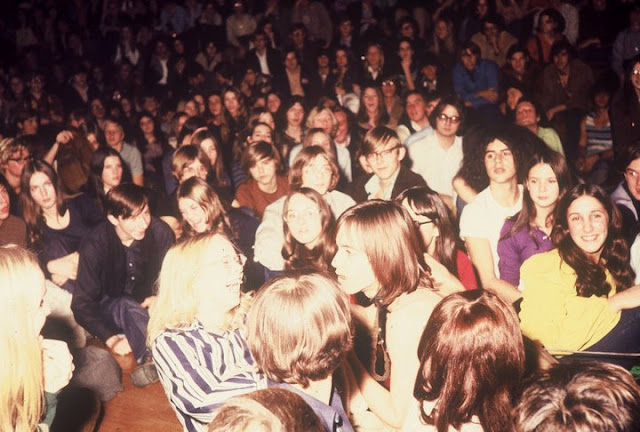 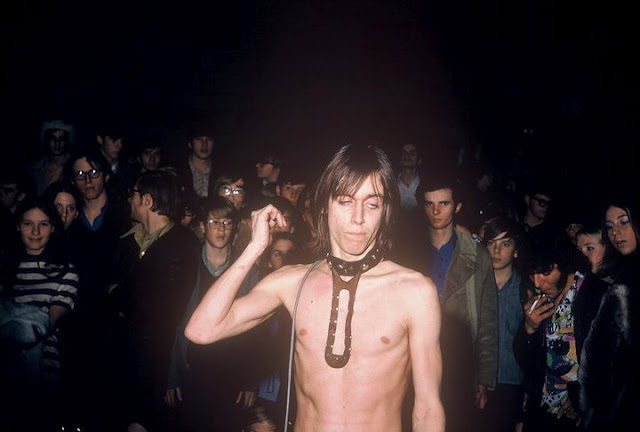 via The Retroscope and Retronaut