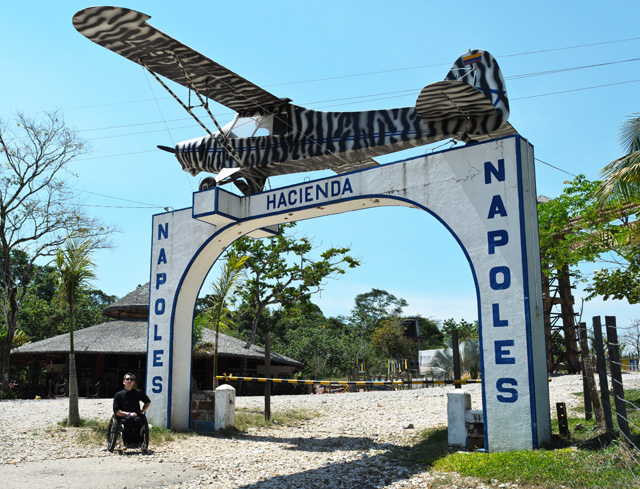 Our friend Pete Hottelet of Omni Consumer Products shared photos with us of his recent visit to Hacienda Nápoles, the mansion of the late Columbian drug lord Pablo Escobar. The estate is now open to the public as a quirky theme park (it’s called, El Parque Temático de la Hacienda Nápoles). Escobar died in 1993 and, in 2007, the 7.7 square mile estate, located in Puerto Triunfo (100 miles east of Medellin, Colombia), opened as a very unique tourist attraction by the Municipality of Puerto Triunfo. 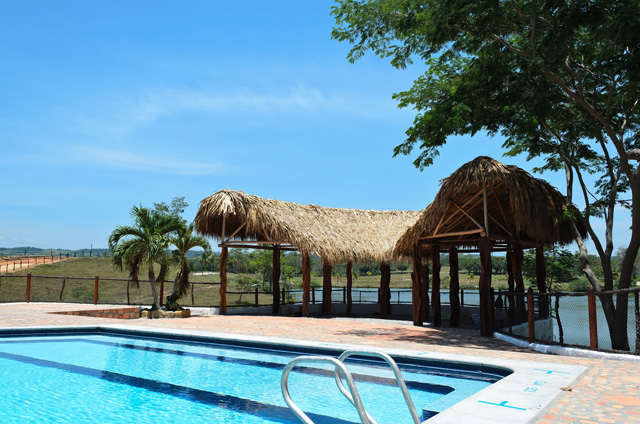 Pool at the first house past the entry gate 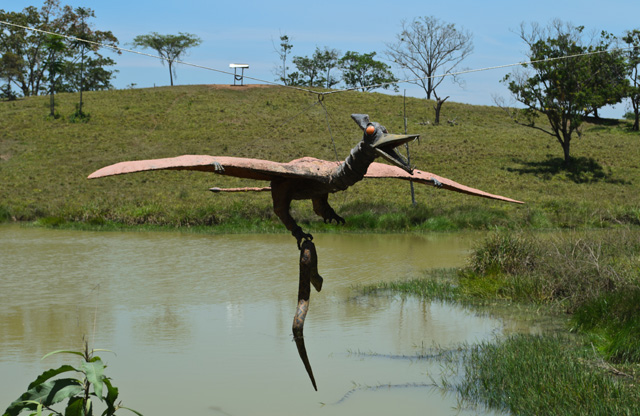 Pterodactyl sculpture over the lake 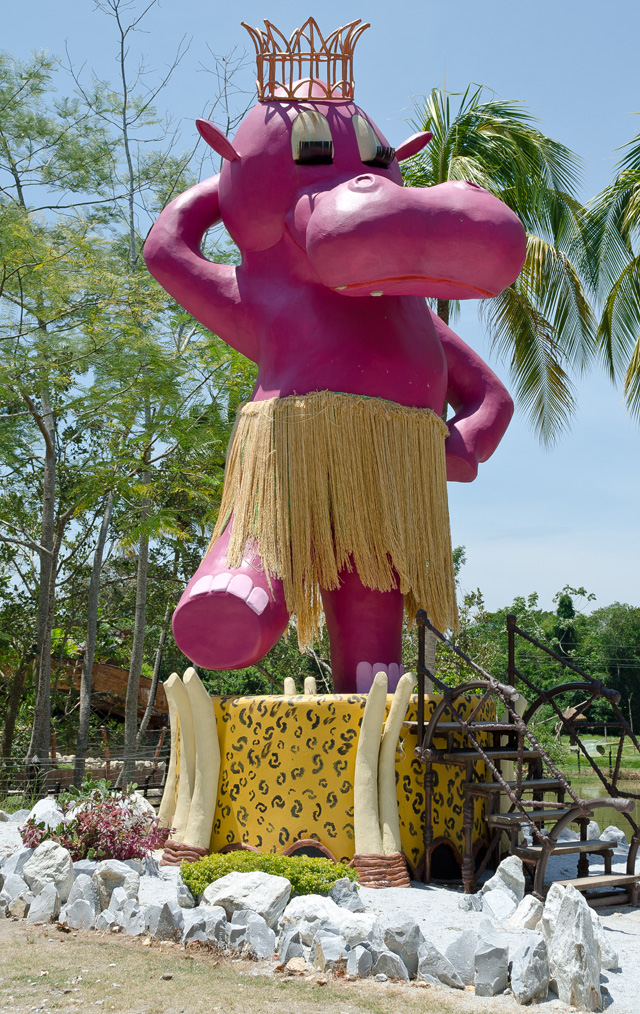 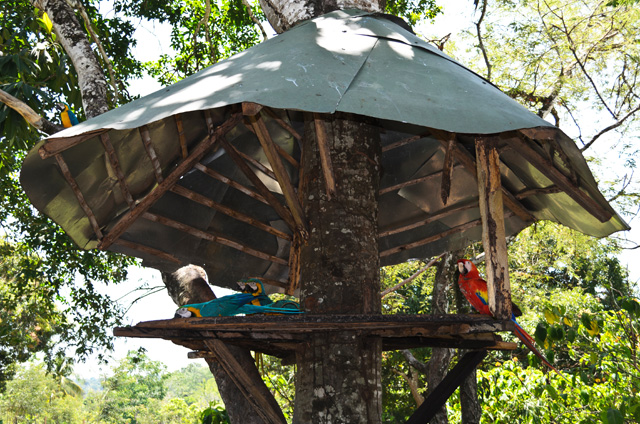 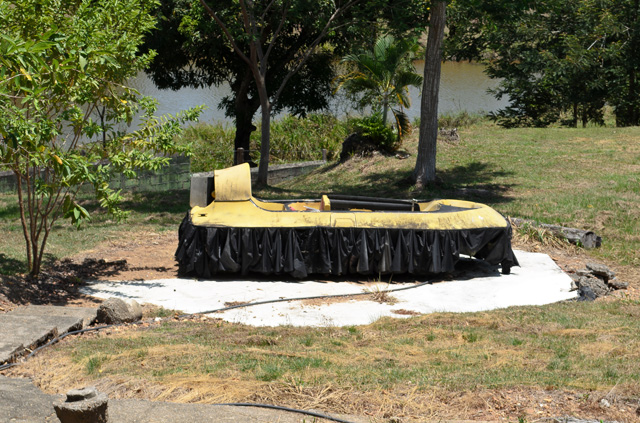 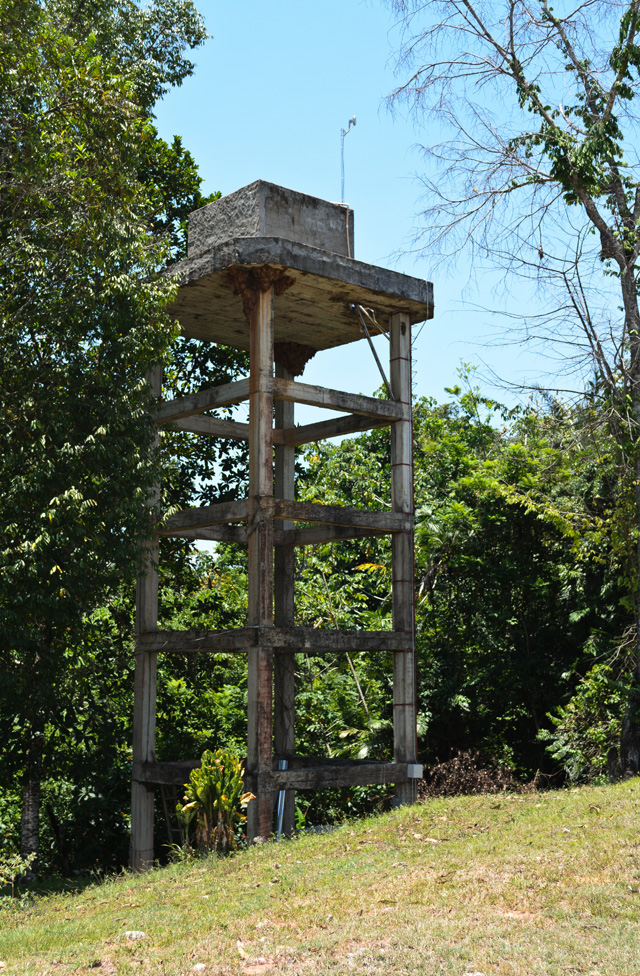 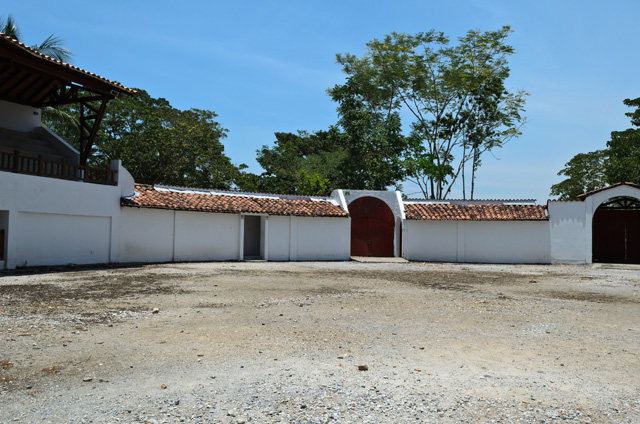 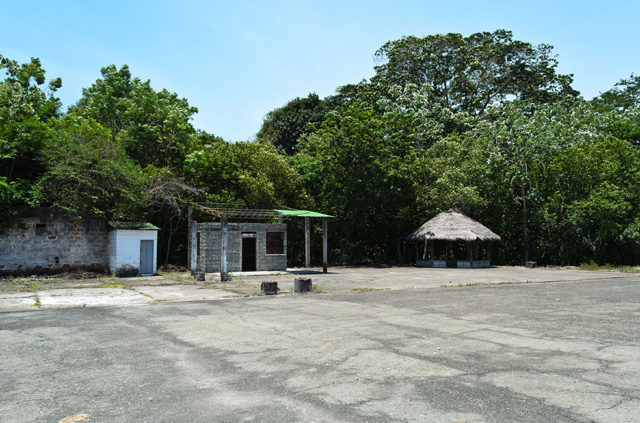 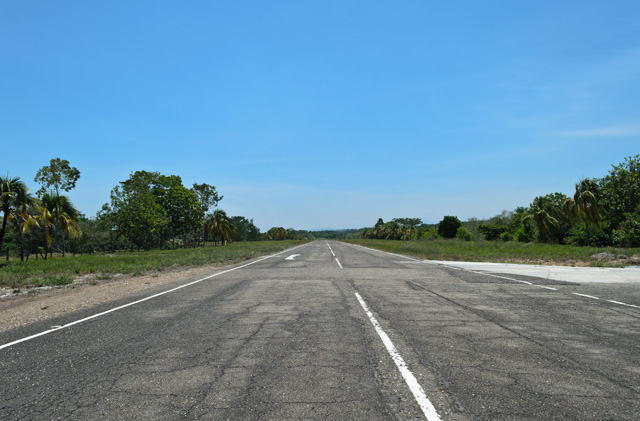 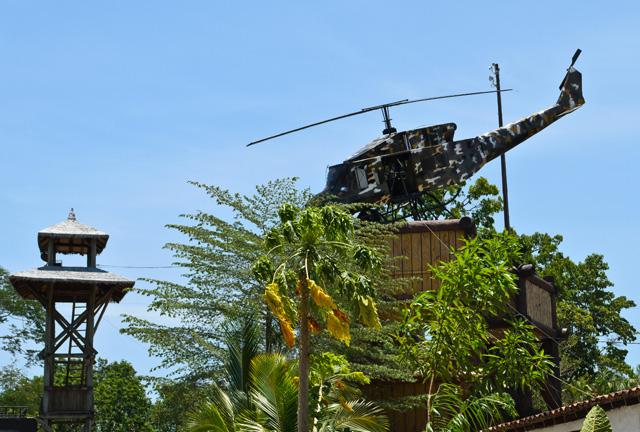 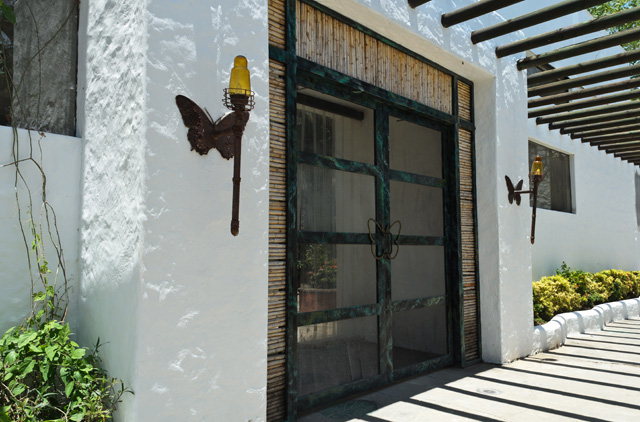 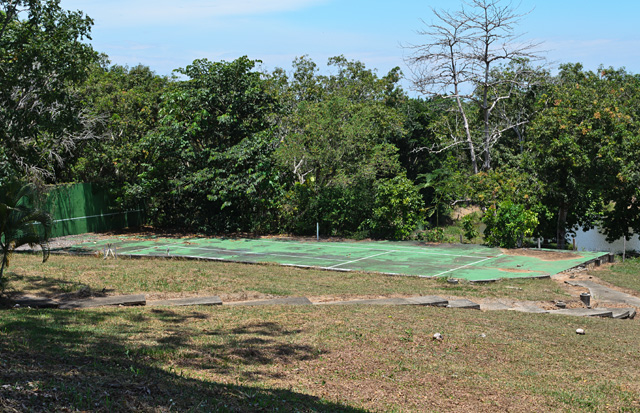 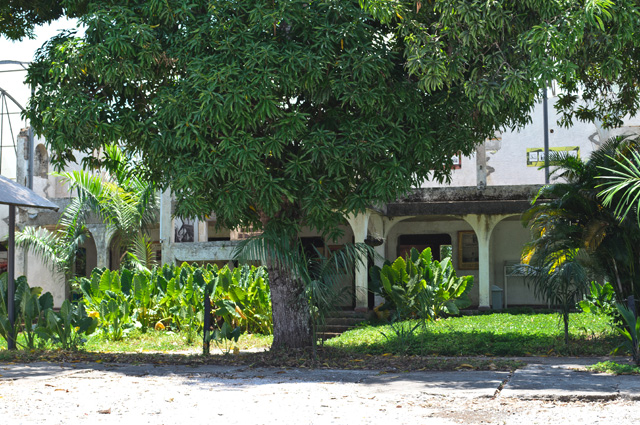 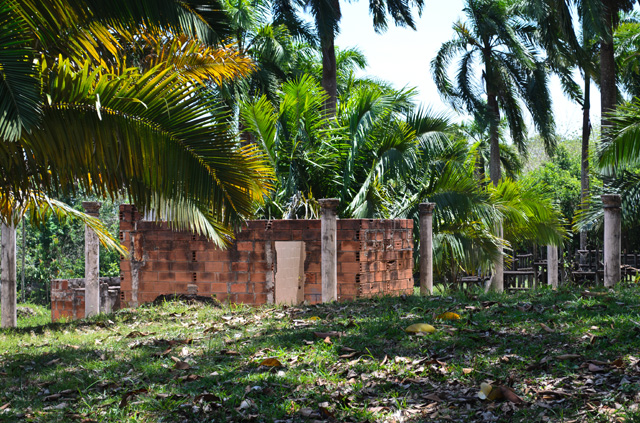 Guest house near the helipad 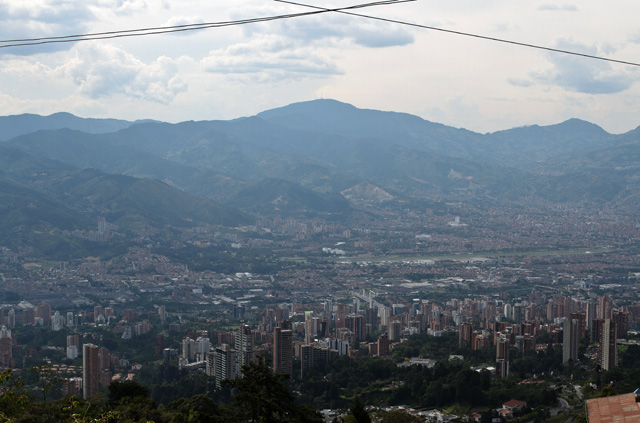 Medellin seen from above