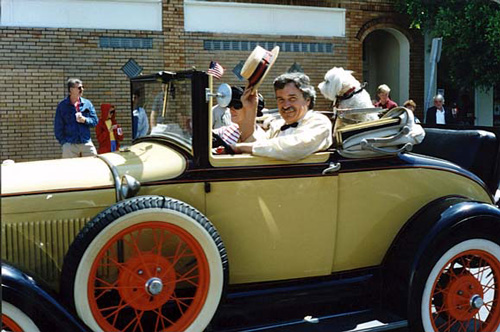 Phil Frank, the Sausalito cartoonist best known for his comic strips Farley (running 32 years in the SF Chronicle) and “The Elderberries”(written by Joe Troise), died on Wednesday after battling cancer, just days after announcing his retirement.

Phil Frank was the person who came up with the idea to re-name the new Bay Bridge to the “Emperor Norton Bridge”.