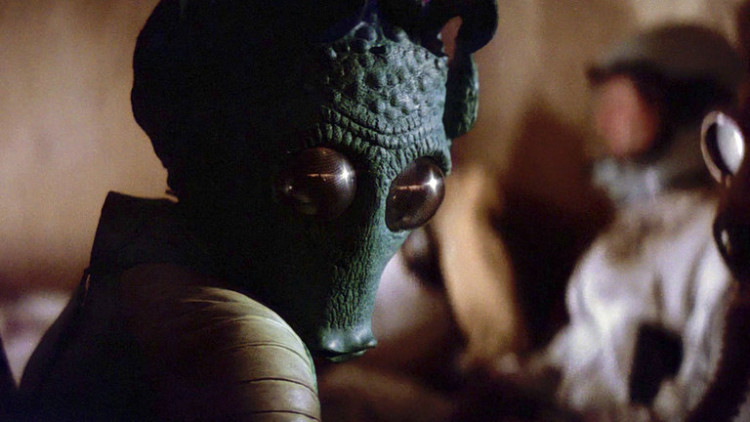 The newly described species of catfish Peckoltia greedoi, discovered in Brazil, was named after the character Greedo from Star Wars. Jonathan W. Armbruster, David C. Werneke, and Milton Tan from Auburn University, who described the fish along with two other new species, wrote about the fish in a paper published in the journal ZooKeys.

Named for Greedo of Rodia, a bounty hunter killed by Han Solo in Chalmun’s Spaceport Cantina in the movie “Star Wars: Episode IV – A New Hope” (Lucasfilm, Twentieth Century Fox, 1977) with whom this species shares a remarkable resemblance. 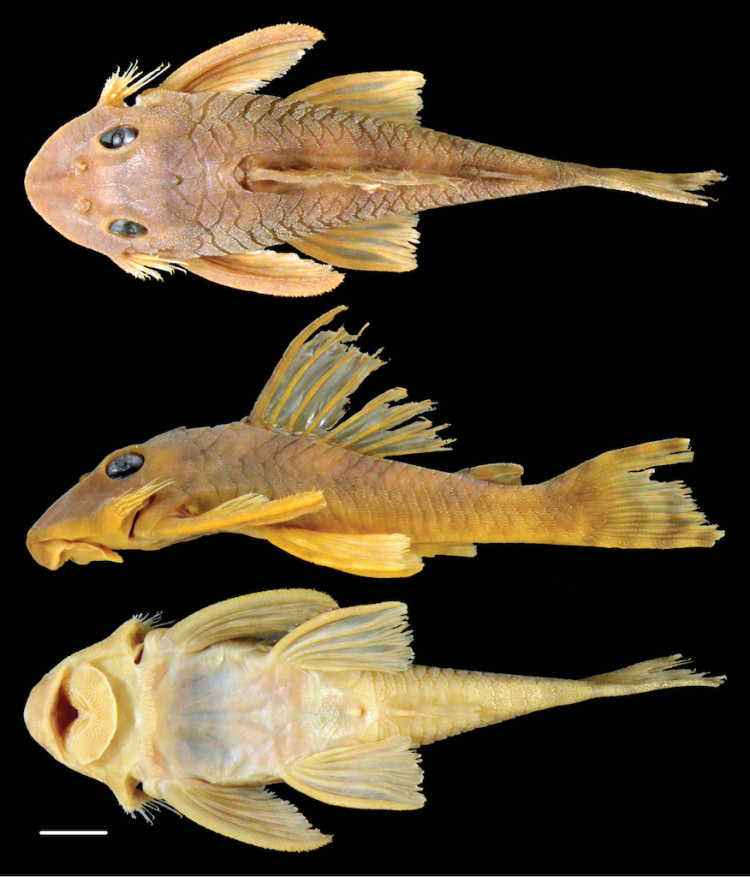