The PBS Arts ongoing web documentary series titled Off Book, has released PBS Arts: Off Book – The Evolution of Music Online, a look at the ever-changing world of online music.

As the 90s came to a close, the business of music began to change profoundly. New technology allowed artists to record and produce their own music and music videos, and the internet became a free-for-all distribution platform for musicians to promote themselves to audiences across the world. The result was a massive influx of artists onto the cultural scene, and audiences were left wondering how to sort through them all. In this episode we discuss these massive changes, and reveal how music blogs and websites have arisen as the new arbiters of quality. 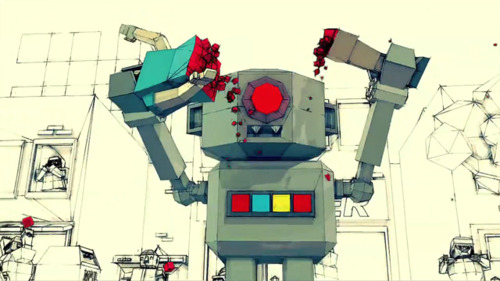