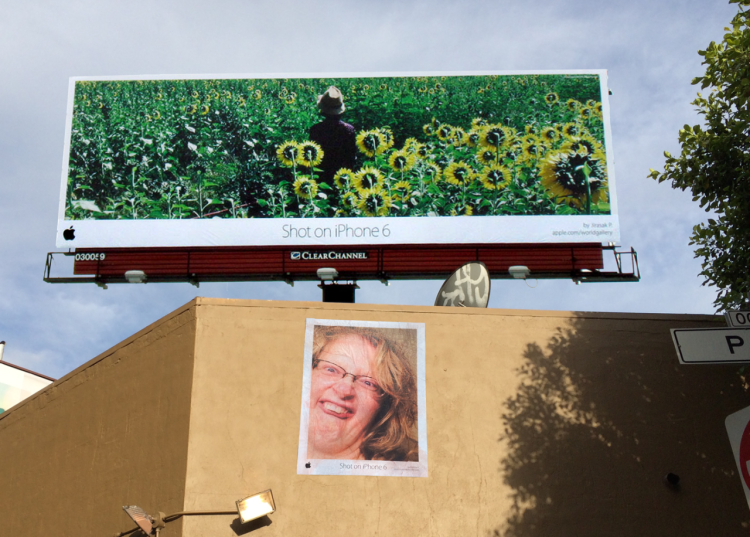 To promote the camera on the iPhone 6, Apple has been running an international ad campaign in which striking photographs are displayed alongside the tagline: “Shot on iPhone 6.” Two anonymous advertising creatives in San Francisco recently responded with their own parody “Shot on iPhone 6” campaign, replacing Apple’s picturesque shots with bizarre photos–mostly selfies–sourced from Google Images. As one of the creatives explained to Refinery29, “Our thought was that people don’t always take pretty pictures on their phones, so we thought it would be funny to show the other, non-beautiful, photos people take.” 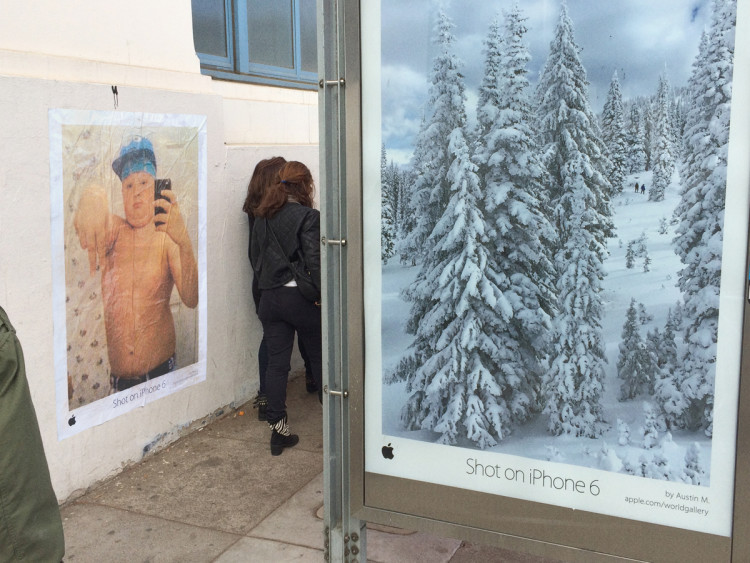 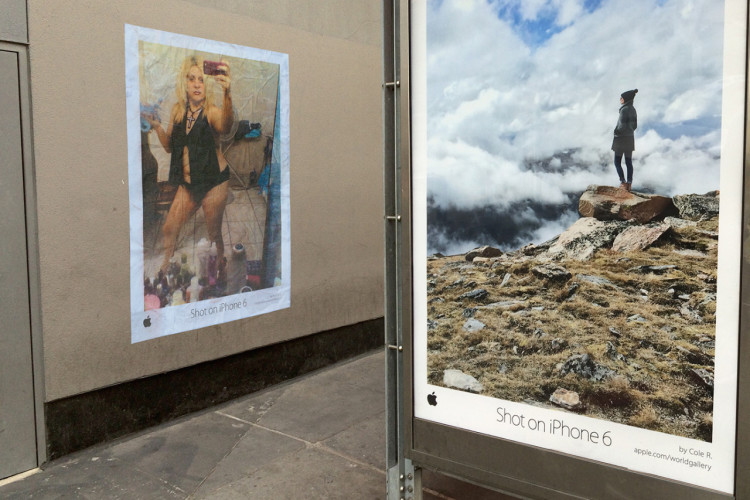 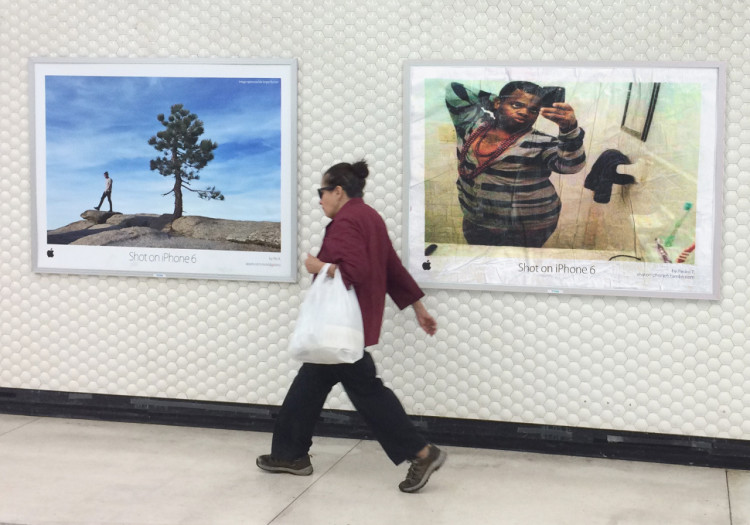 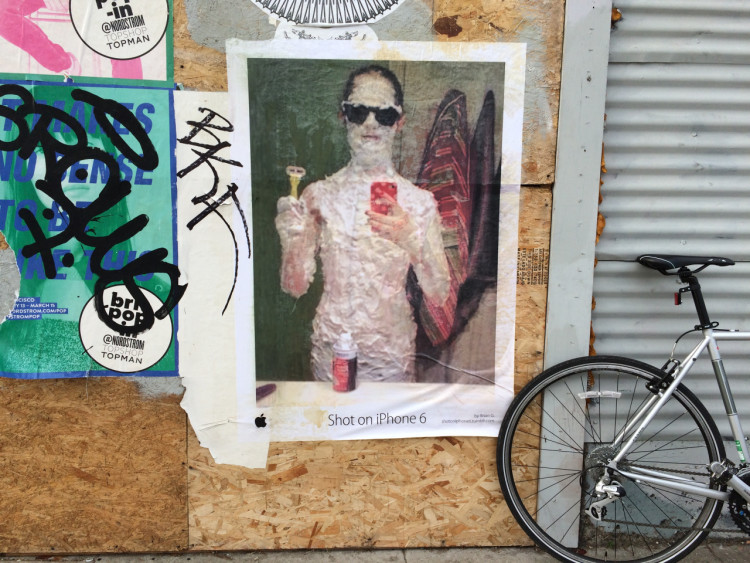 photos via Also Shot on iPhone 6