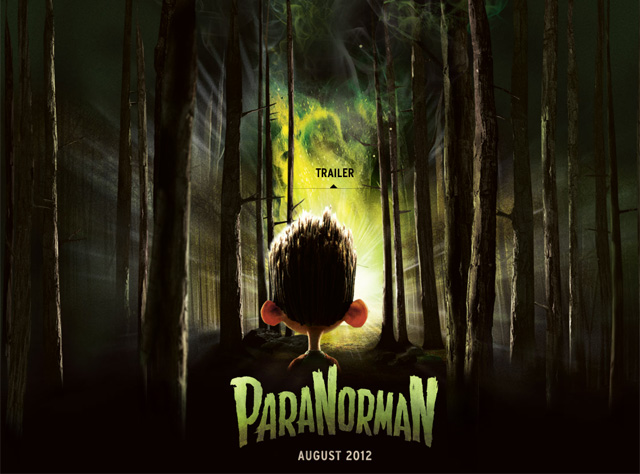 ParaNorman is an upcoming animated feature film about “a misunderstood boy who can speak with the dead takes on ghosts, zombies and, worst of all, grown-ups, in order to save his town from a centuries-old curse”. It is the latest 3D stop-motion film from Laika, the animation company that created Coraline, and is due out in theatres on August 17, 2012. The film is directed by Chris Butler and Sam Fell.

You don’t become a hero by being normal. 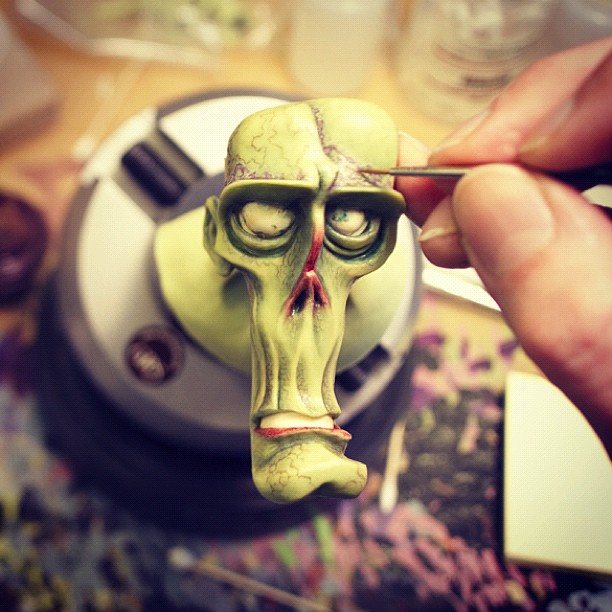 image and photo via Laika