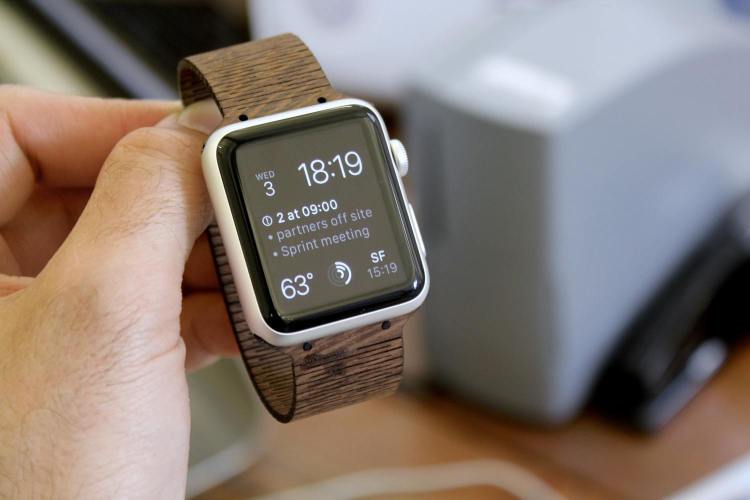 The Open Band is a design project by the Brooklyn based rapid prototyping company Breakfast to create an open source design for the Apple Watch band, allowing users to create inexpensive replacement bands in a range of materials. The team says they never quite perfected the design, but wanted to share their progress.

In early summer of 2015, we attempted to create an open source design file that would allow people to create a unique, low-cost Apple Watch band which could be laser cut from a number of unique materials, such as: wood, acrylic, acetal, etc. We never quite perfected the design, but made it most of the way there. Maybe we’ll find our way back to eventually, but until then you can see some of the progress we made. 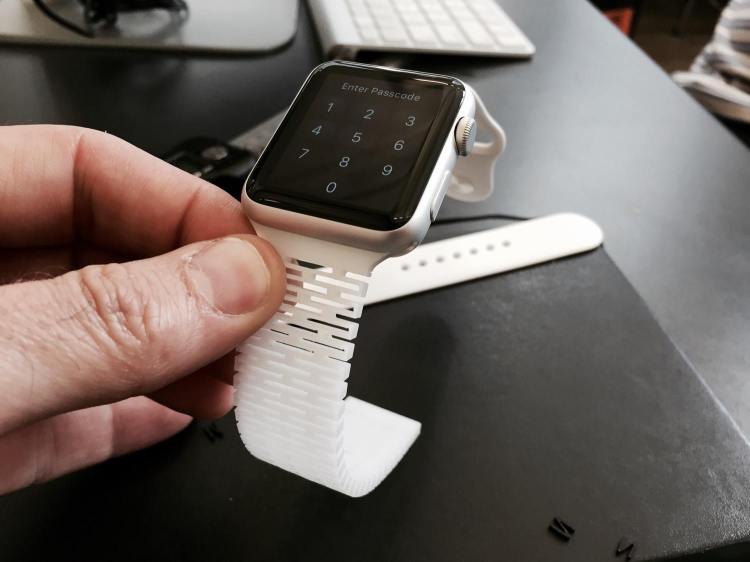 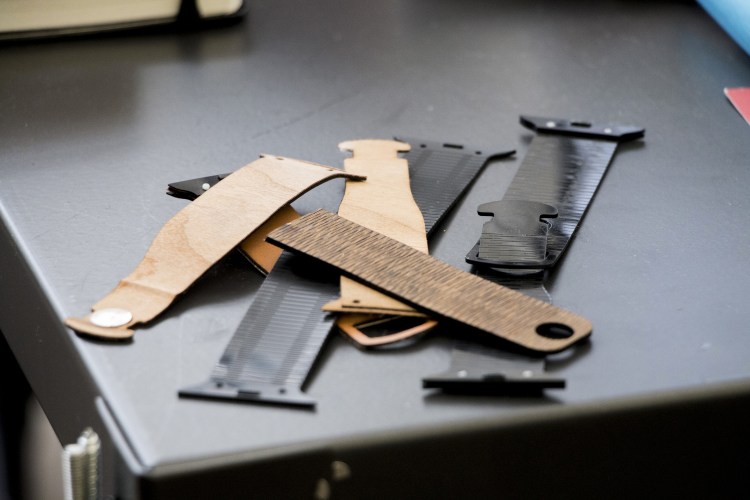 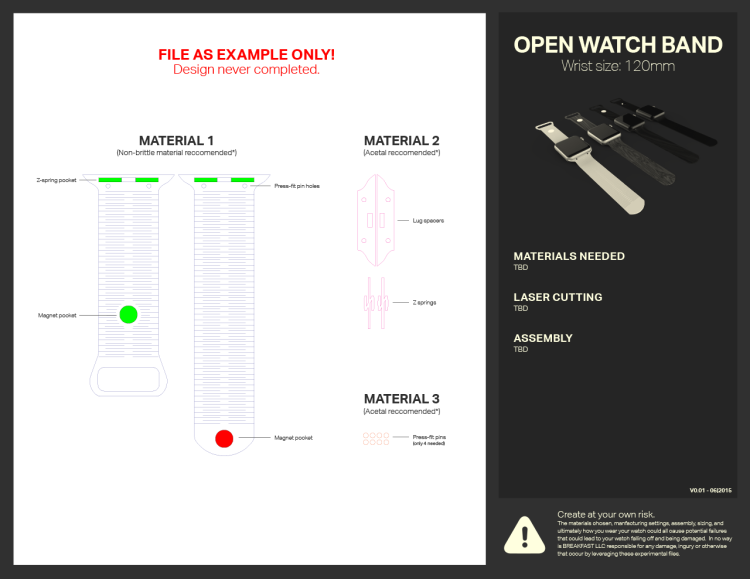