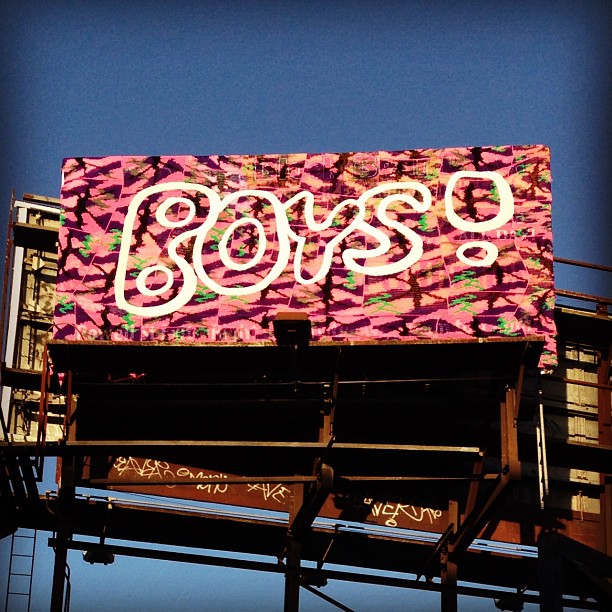 Laughing Squid partner John Law has posted images of a billboard in Oakland, California that has been crocheted over by artist Olek. The billboard is located at junction of Peralta St. and 36th St. and John believes it to be the first crocheted billboard ever. In a tweet, Olek dedicated the piece to the Billboard Liberation Front. 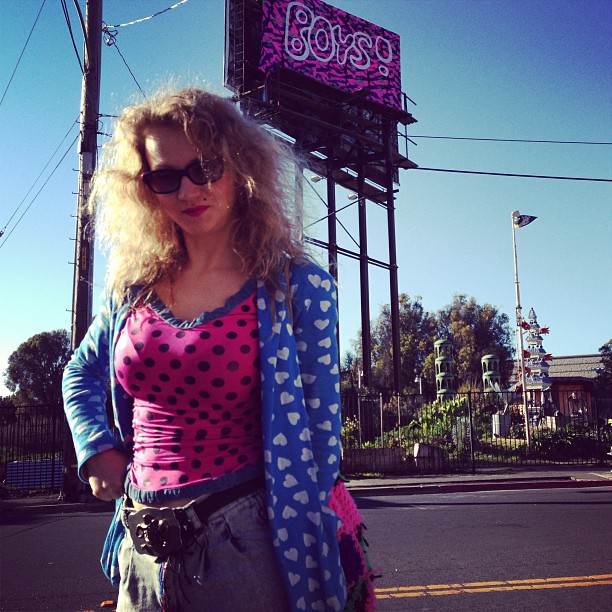 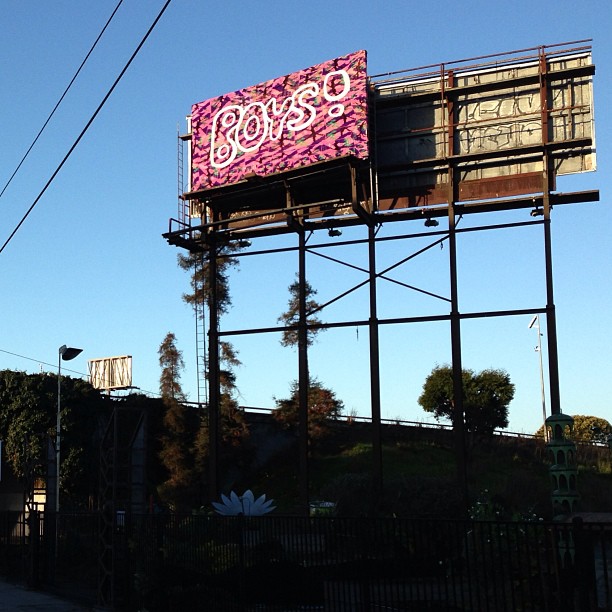 First crocheted billboard ever! Dedicated to Billboard Liberation Front! A gift from NYC to Oakland!!! twitter.com/oleknyc/status…