The President put out a call for the Democratic National Convention this week—and Kal Penn answered it.

In this campaign spot, President Obama is shown making a serious call to an unknown person, to confirm that they are ‘on board’. He says, “We have to get this right…there’s a lot at stake here. Just remember that I’m trusting you on this…I’ll see you then.” Humorously, in the next scene, ‘Harold & Kumar’ actors Kal Penn (‘Kumar’) and John Cho (‘Harold’) are shown sitting around watching TV and seem unfazed that the President just phoned. The spot announced that Penn is set to host the 2012 Democratic National Convention in Charlotte, North Carolina. 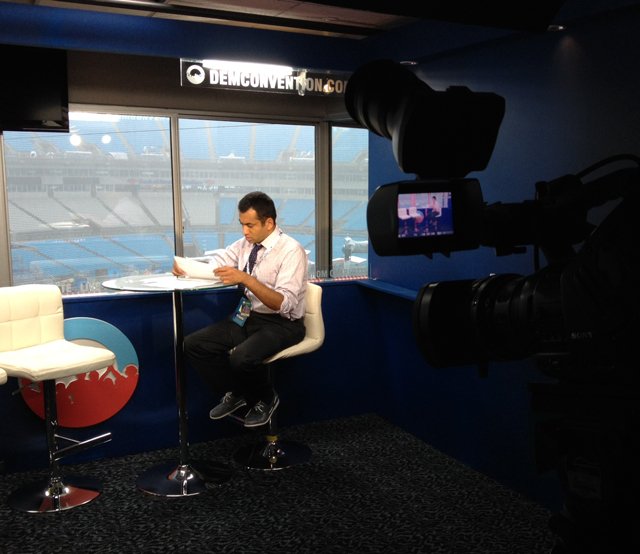