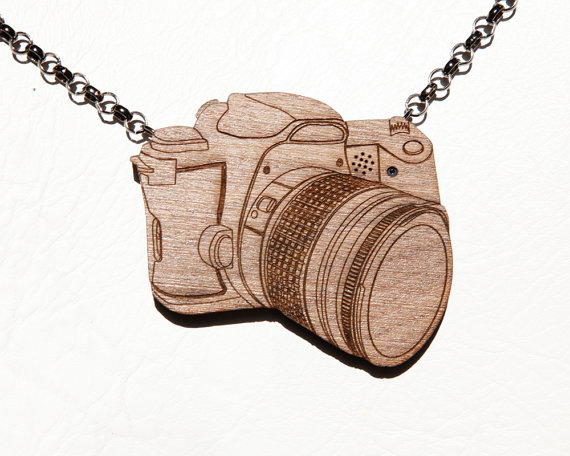 Not-A-Camera is a project by Olivia Barr that’s a real camera that looks like a fake 2D camera made of wood. The project consists of a spy camera situated within a piece of solid walnut that’s only half an inch thick. Not-A-Camera can take both images and video, and Barr has a series of both up on a Tumblr from various artists that took the camera for a spin.

Not-A-Camera is available for purchase via Etsy.

I originally made NOT-A-CAMERA as a gift for my grandma, Olivia Barr, who is 101 years old. I’m named after her and the third generation Olivia in my family. She started taking photos in her 90s and I wanted to make her a camera that was light and easy to use. 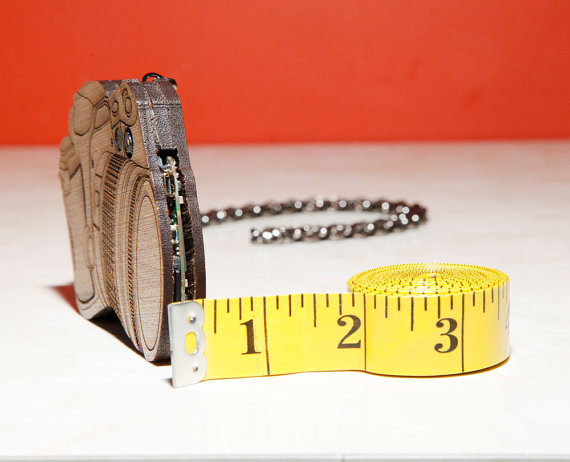 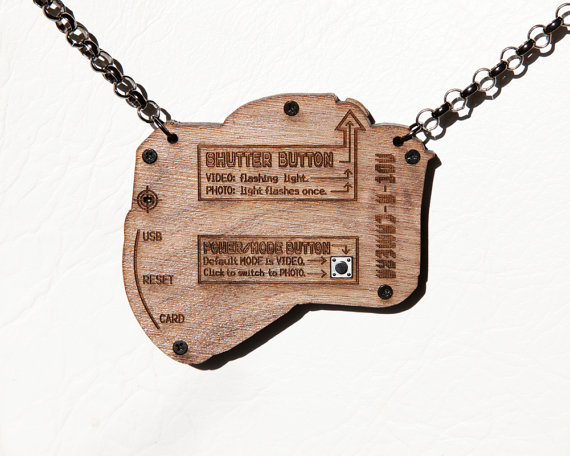 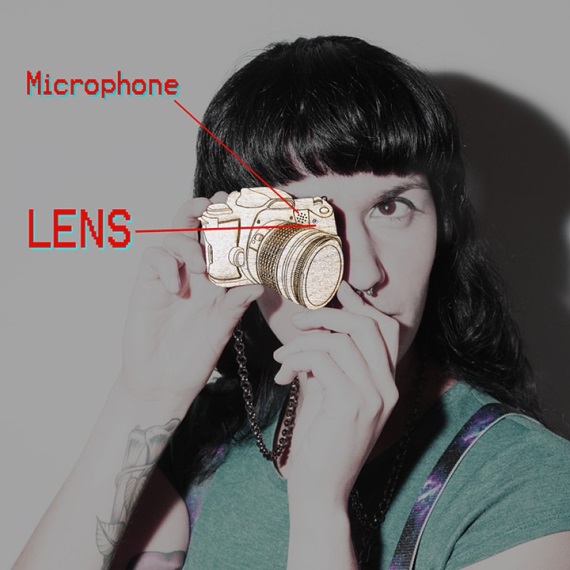