Norwegian musician Terje Isungset creates beautiful music using instruments that he crafts out of ice. Isungset has been making ice music since 1999 and over the years has made a wide variety of ice instruments including horns, xylophones, and harps. For more, check out icemusic.no. 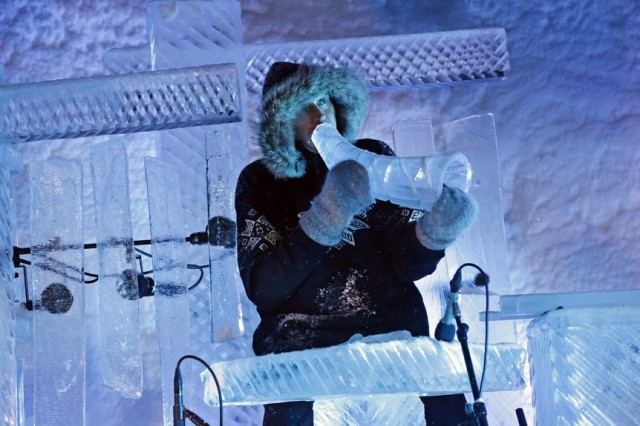 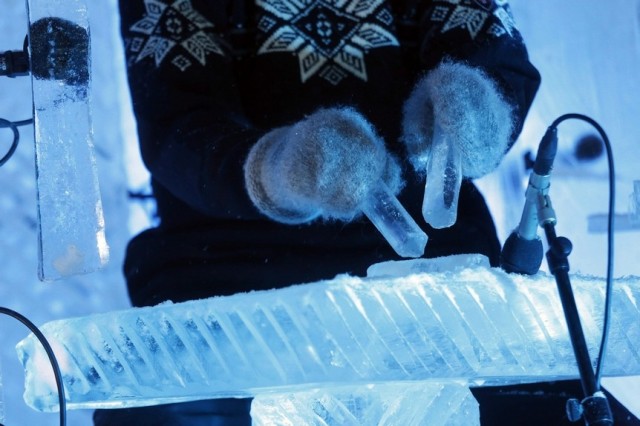