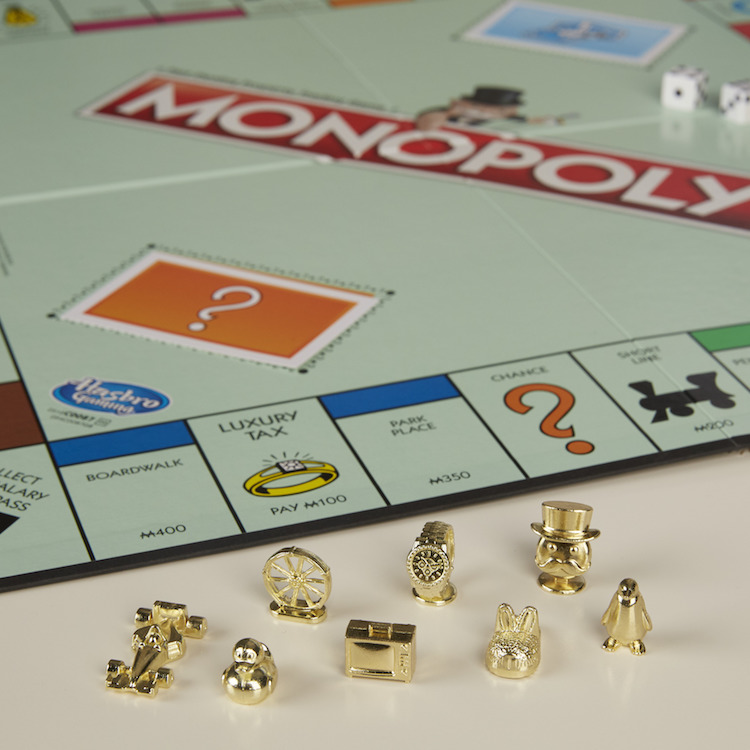 Hasbro has announced they have opened voting to completely replace the roster of Monopoly pieces from a selection of 56 tokens. No piece is safe as fans of the game can vote to save their favorite piece or have new one added to the lineup.

The list of new tokens includes emoji, modern technology, animals, clothing, and more. Brands have even been weighing in on Twitter to show their support for new or classic pieces. 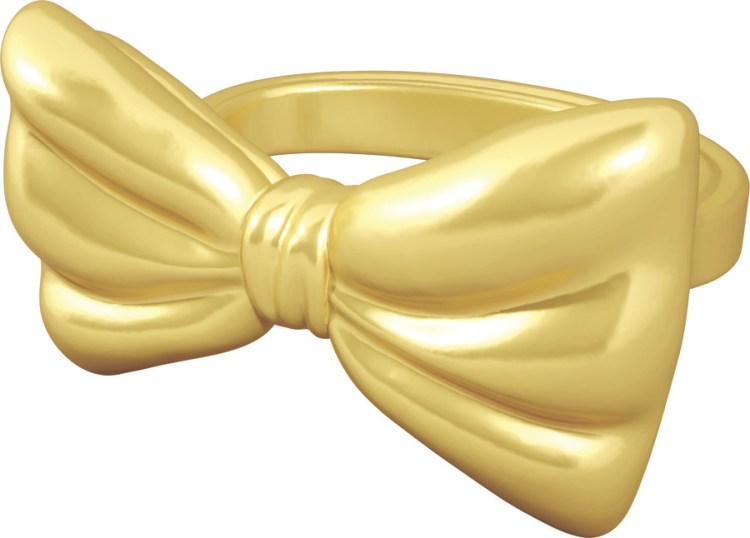 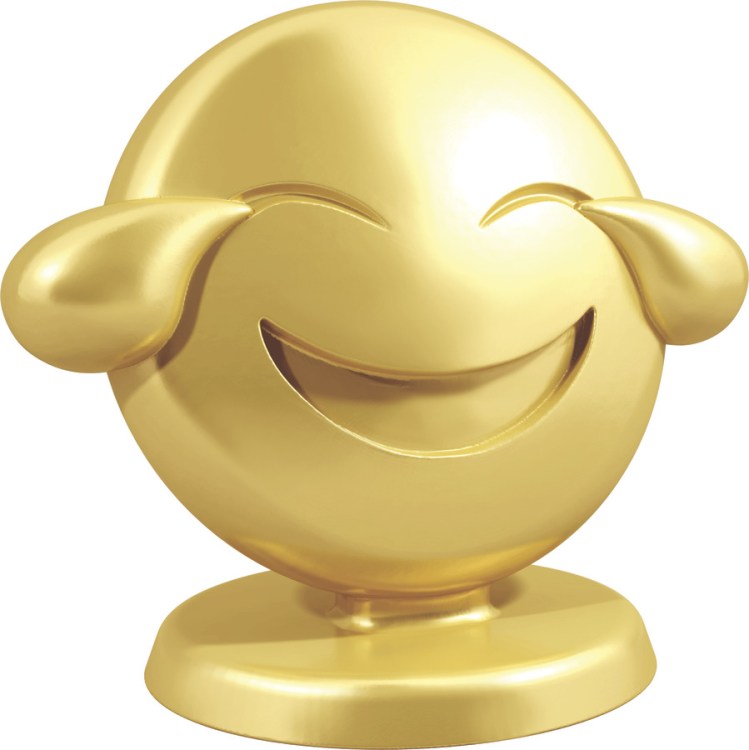 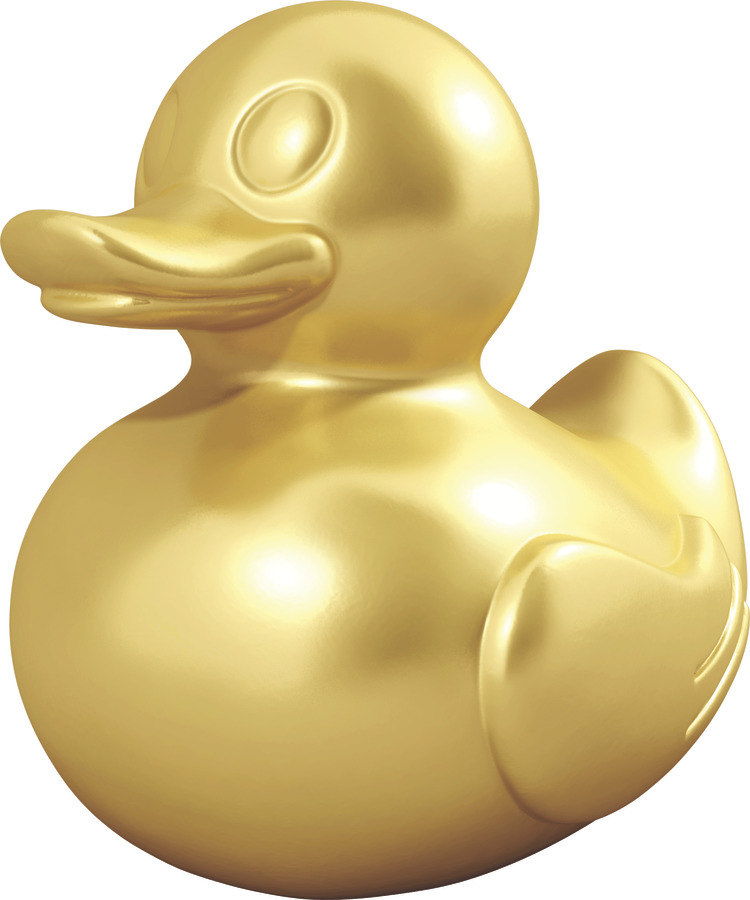 Help us save the Scottie dog token & get in on the #MonopolyVote fun! Visit https://t.co/zdfZLkVhTi now until Jan 31 to participate! pic.twitter.com/z1j9sCbjMV

#MonopolyVote is asking fans to vote for all 8 game tokens & we want you to help us vote the Penguin into the game. https://t.co/RacftKvLcK pic.twitter.com/dIyTUcBoJN

T. Rex fans, unite! #Monopoly is asking you which 8 tokens you want! Bring this dino back from extinction & vote at https://t.co/ahBLG24E5l. pic.twitter.com/JUFquSLXLx