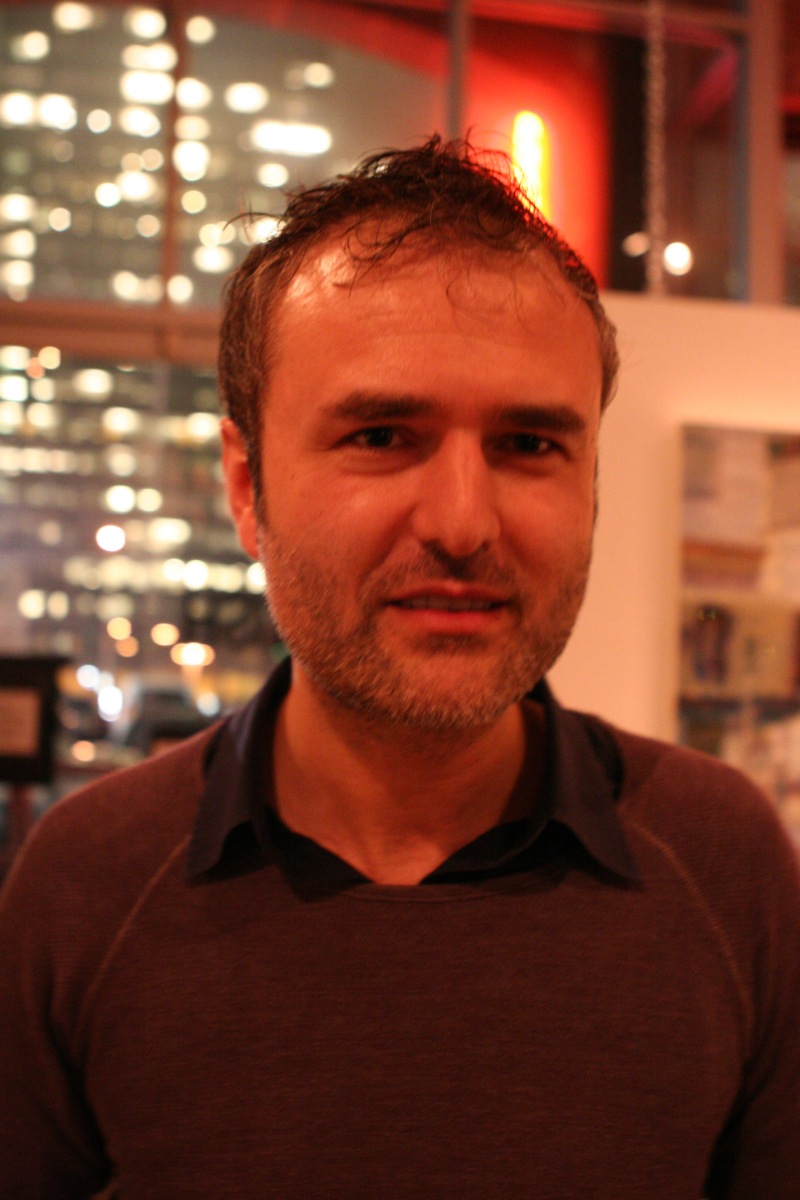 This morning Gawker founder Nick Denton took over as the temporary editor of Silicon Valley gossip blog Valleywag, as he looks for a full-time replacement. Nick Douglas, the original editor put in place by Denton in February, is moving on to bigger and better things.

In addition to revamping the design, he is also going to change the focus a bit.

Mission. We’re still going to break open secrets, like the fact that Google’s most prominent female executive dated Larry Page, the co-founder, the story that Valleywag launched with. It’s ludicrous that information like that should be common knowledge in Silicon Valley, and yet too hot to touch by the tech industry’s supine press corps. However, I suspect we’re going to tone down the personal coverage of civilians, because they haven’t done anything to seek out attention, and their personal lives aren’t that interesting. Unless they are. Anyway, more money, a little less sex: that is Valleywag’s new gossip mantra.

UPDATE 1: Nick Douglas talks to 10 Zen Monkeys regarding his departure from Valleywag.

UPDATE 2: The New York Time’s Dealbook found out the real story behind Nick Douglas leaving Gawker. They got hold of an internal email written by Gawker’s Lockhart Steele. He was fired because of saying that he wanted Gawker to get sued in a interview he did with 10 Zen Monkeys earlier this month. Gawker screwed up big time on this one. First by firing Nick and second by not being honest about why he left.