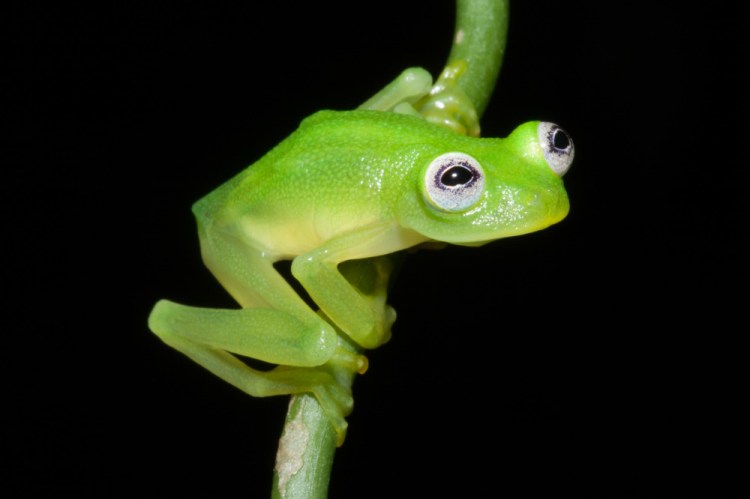 The newly discovered frog species Hyalinobatrachium dianae, with its bright green skin, protruding eyes, and oblong pupils, bears a striking resemblance to famous Muppet Kermit the Frog.H. dianae is a type of glass frog, which are known for translucent skin that makes their organs visible, and it was discovered in the Talamanca mountain range of Costa Rica.

The discovery of H. dianae is detailed in a paper in the journal Biotaxa, and BBC News put out a report on the animal.

For comparison, a photo of Kermit the Frog. 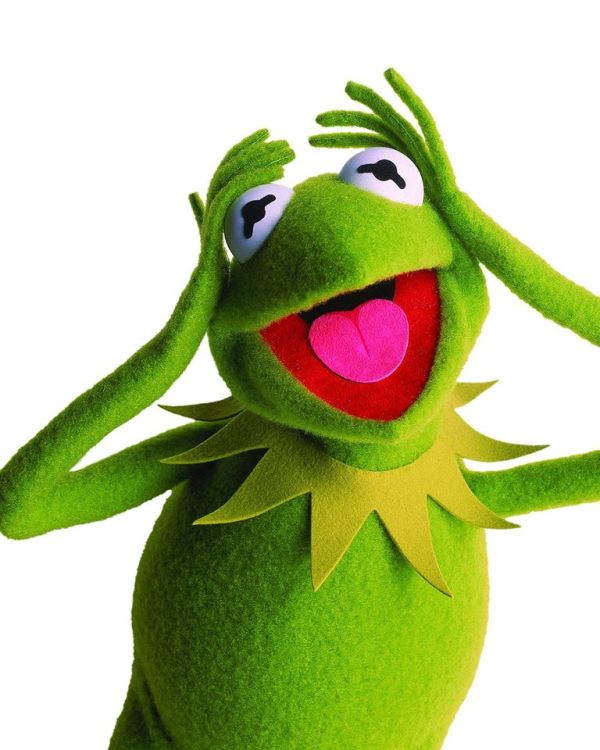 photo via Kermit the Frog