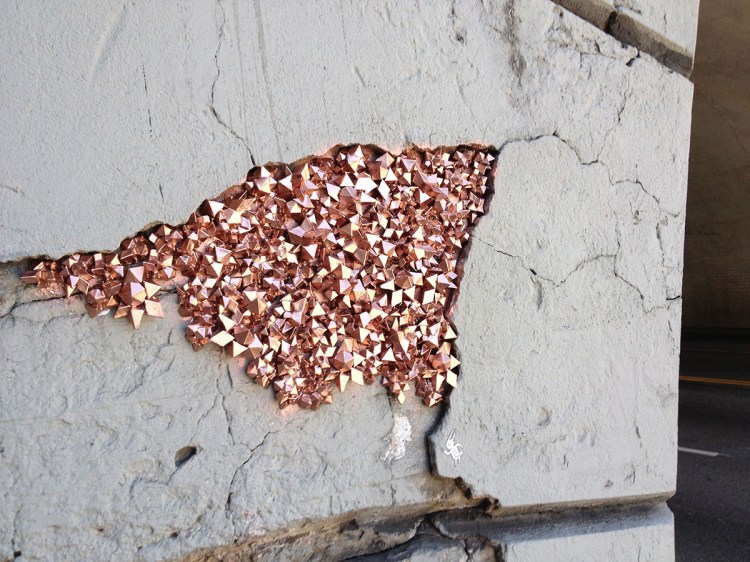 Back in 2012 we first posted about Urban Geode, charming faux crystal street art installations created by artist Paige Smith in Los Angeles. In the intervening years Smith has taken her crystals–crafted mainly from paper or resin–to other locales, including Istanbul and San Francisco. She has also invited artists, from as afar afield as Amman, Jordan and Seoul, South Korea, to install geodes in their cities. Some of Smith’s most recent installations can be viewed on her Instagram account. 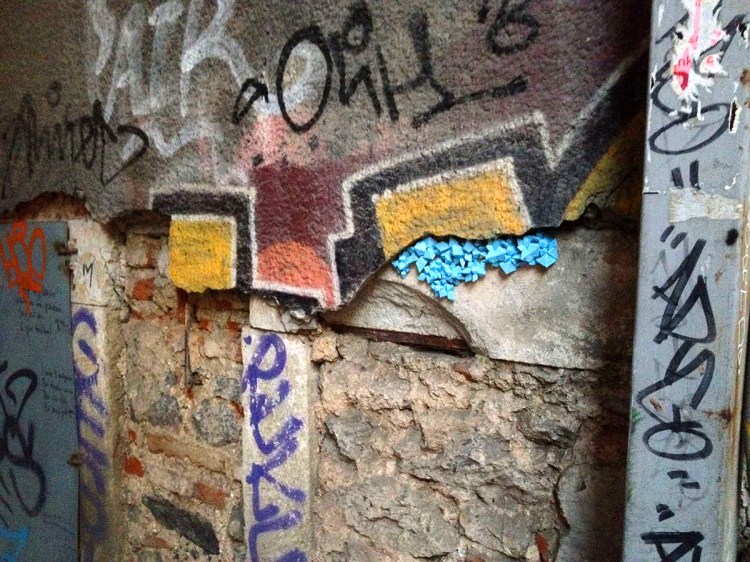 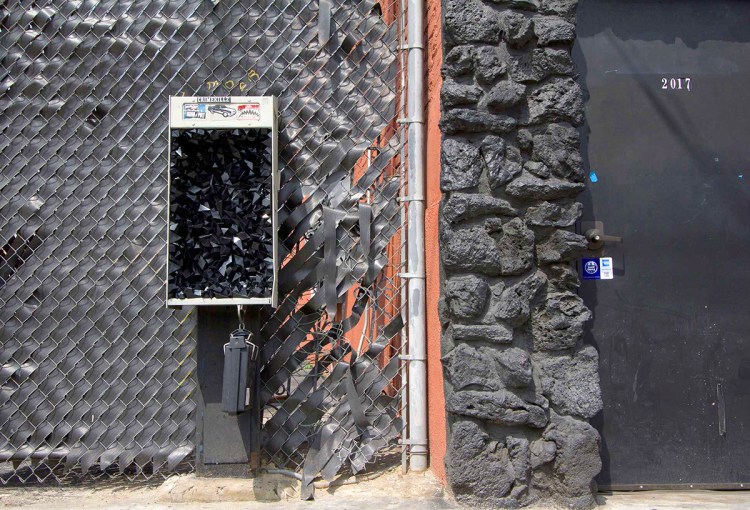 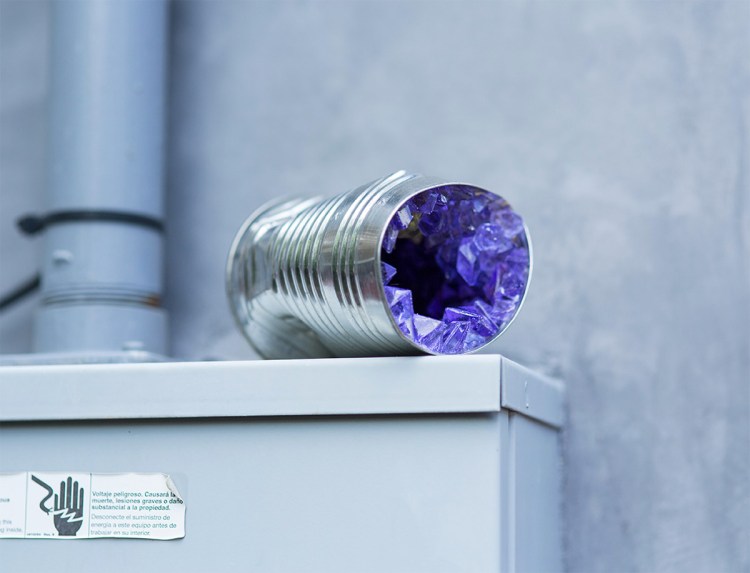 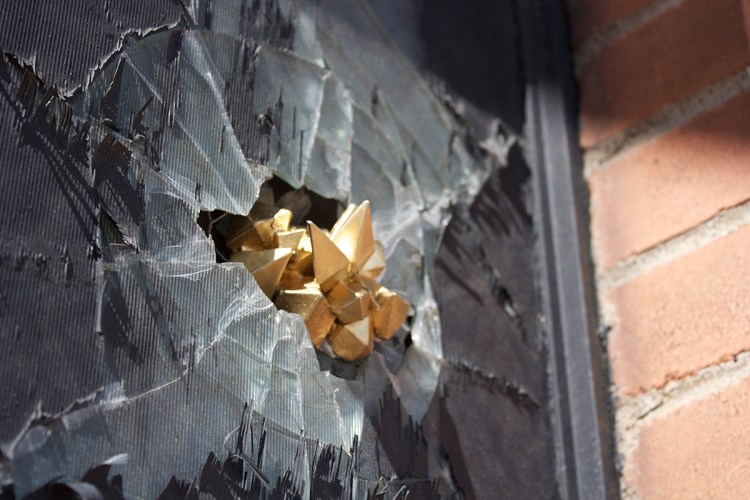