20th Century Fox has released a new teaser trailer for their upcoming James Mangold directed film, The Wolverine. It shows two and a half minute of Logan battling deadly enemies while also putting up a fight with his own inner demons. The Wolverine, starring actor Hugh Jackman, is scheduled to release in theaters on July 26, 2013. Previously we wrote about the film’s 6-second looping Vine teaser and international trailer.

Based on the celebrated comic book arc, this epic action-adventure takes Wolverine (Hugh Jackman), the most iconic character of the X-Men universe, to modern-day Japan. Out of his depth in an unknown world, he will face a host of unexpected and deadly opponents in a life-or-death battle that will leave him forever changed. Vulnerable for the first time and pushed to his physical and emotional limits, he confronts not only lethal samurai steel but also his inner struggle against his own immortality.

Here is an awesome Japanese poster for The Wolverine: 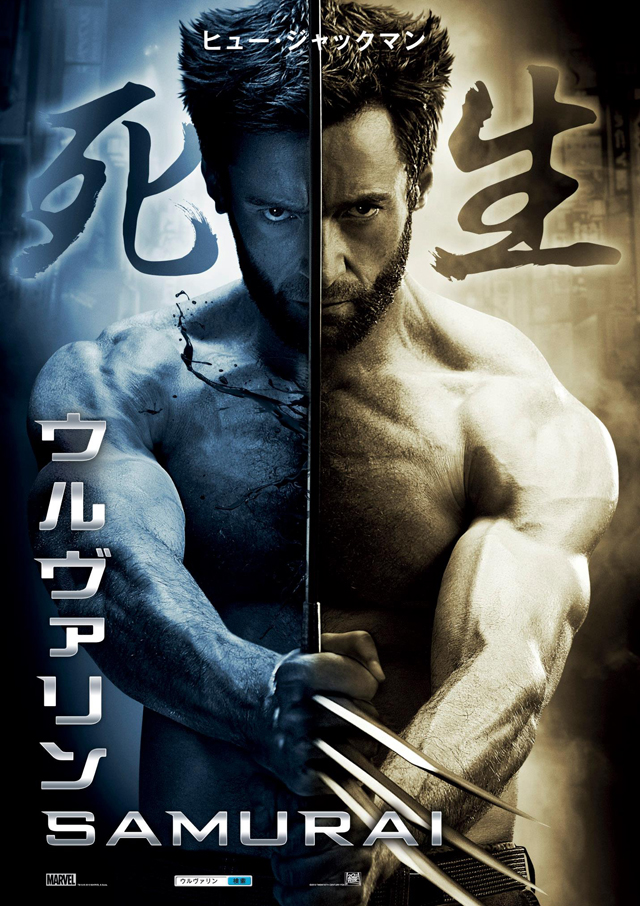 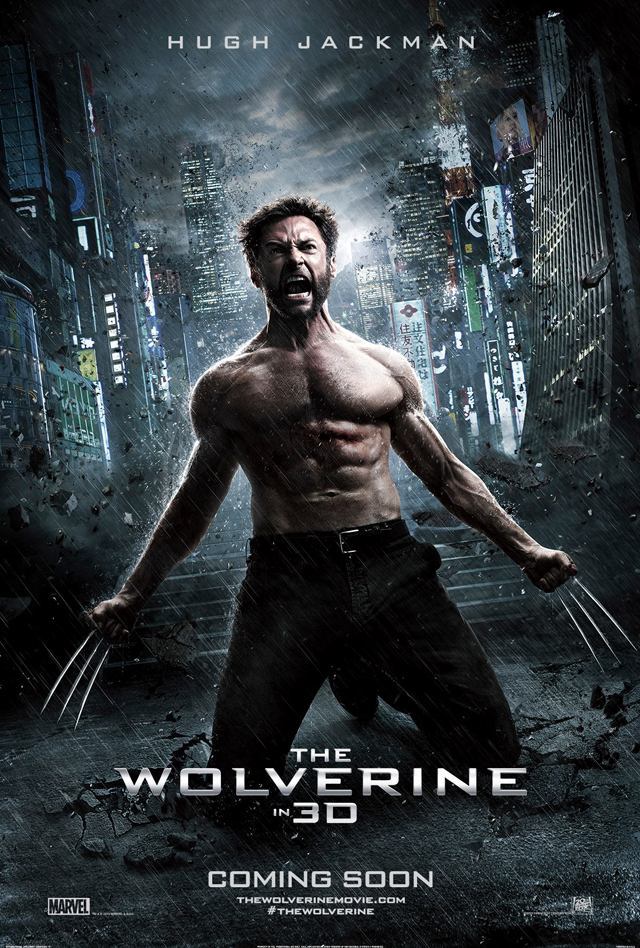 video and images via The Wolverine