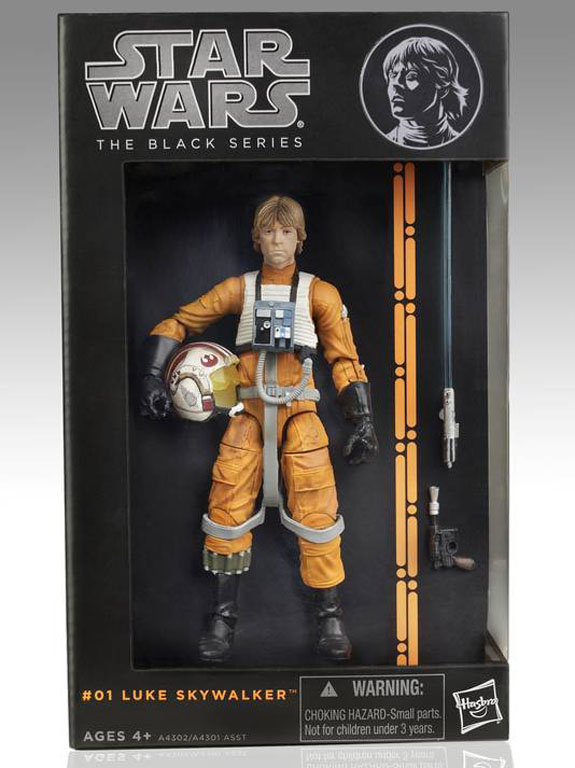 According to USA Today, Hasbro will be releasing a new line of 6 inch Star Wars Black Series action figures later this year. The line will consist of 8 figures in total. The first wave, which is due out this August, will consist of the Star Wars characters Luke Skywalker, Darth Maul, R2-D2 and an Imperial Sandtrooper. Derryl DePriest, Hasbro’s VP of global brand management, explains the upcoming series in further detail:

“We consider them the best figures that Hasbro’s ever produced for ‘Star Wars’ that meets the sensibilities of romancing the character as well as the playability and poseability that fans really appreciate. Our focus here is the adult collector, the dad. We know they have their own generation of youngsters they like to share the adventure with. It can be something for dad, and the 3 3/4-inch world can be something for the kids to share.” 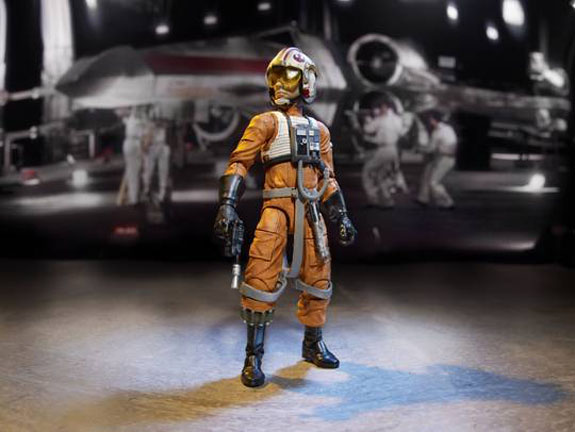