20th Century Fox has released an four-minute extended trailer for Fantastic Four, the upcoming reboot film directed by Josh Trank and based on Marvel’s renowned group of superheroes. The action-packed trailer ends with an interesting special offer from Deadpool (Ryan Reynolds) in regard to his future film. Fantastic Four is scheduled to release in theaters on August 7, 2015. 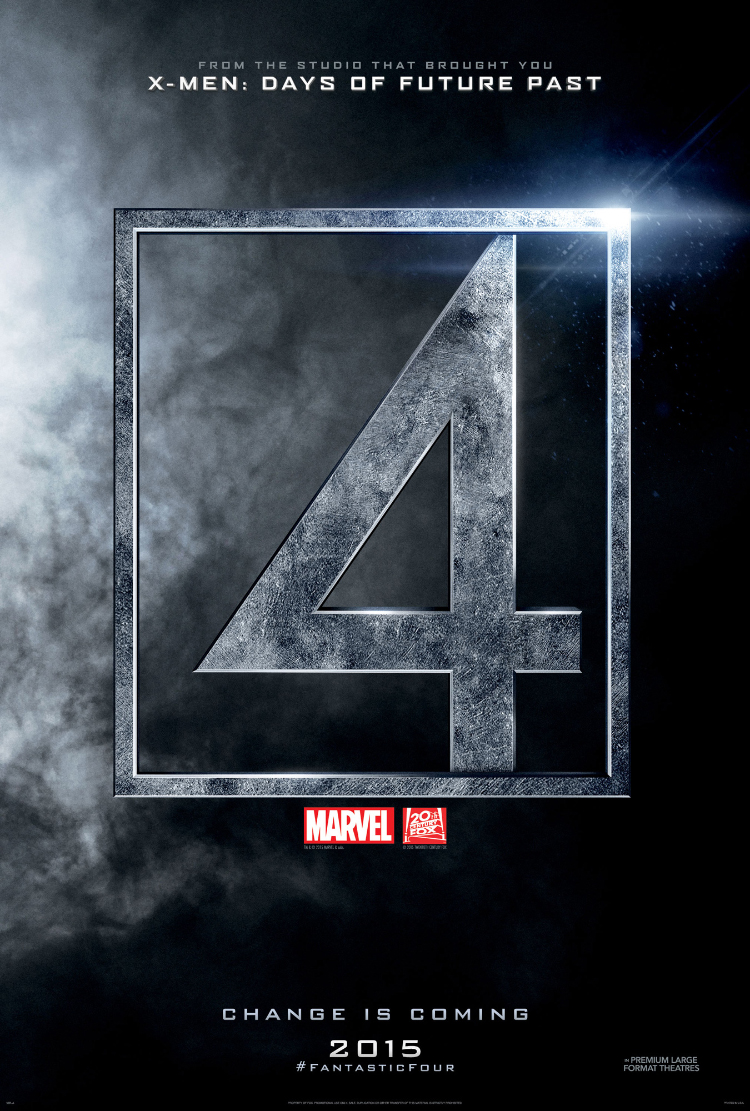