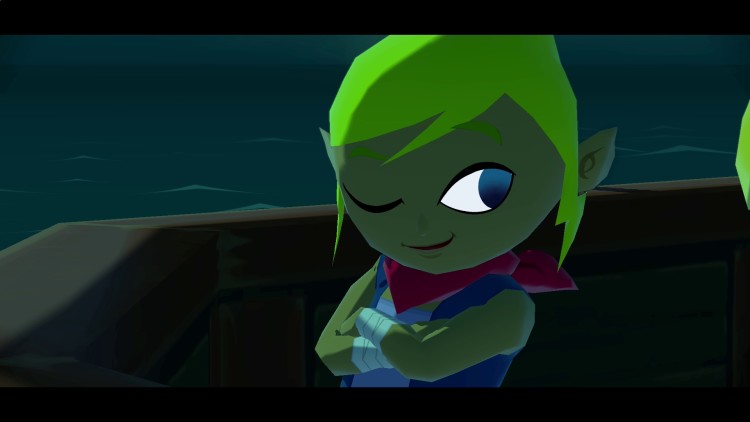 According to The Wall Street Journal’s Speakeasy blog, Netflix is reportedly developing a live-action series based on the popular The Legend of Zelda video game franchise with help from Nintendo.

The video streaming service is in the early stages of developing a live action series based on “Zelda,” about an ordinary boy named Link who must rescue a princess named Zelda and save a fantasy world called Hyrule, said a person familiar with the matter. As it seeks writers to work on the show, Netflix is describing it as “Game of Thrones” for a family audience, this person said.

Link and Zelda previously appeared on television during a 13-episode animated series in 1989 that is widely regarded as an incredibly terrible adaptation.

via The Wall Street Journal Speakeasy