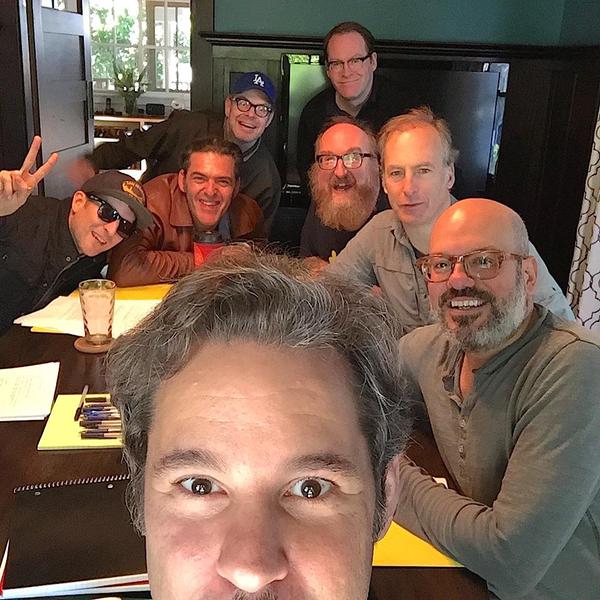 Fans of Mr. Show may have suspected a reunion of sorts was in the works when comedian Paul F. Tompkins tweeted a photo of a group of Mr. Show writers together in December of 2014.

Eight men out… of the 1990s. Maybe something new coming from the Mr. Show gang in the new year? #MrShow pic.twitter.com/gBy8CQ49nv