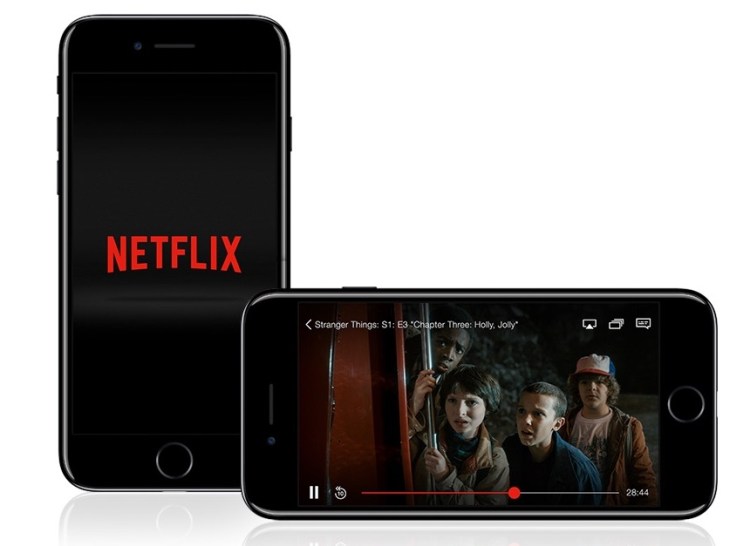 Netflix has announced a new feature that will allow subscribers to download content to their tablet and smartphones for offline play. The feature lets users take Netflix movies and television shows with them even when they don’t have internet access. It is available for all Netflix subscribers and works on both Android and iOS platforms.

While many members enjoy watching Netflix at home, we’ve often heard they also want to continue their Stranger Things binge while on airplanes and other places where Internet is expensive or limited. Just click the download button on the details page for a film or TV series and you can watch it later without an internet connection.